If you play your cards right, you could be kicking up your feet a decade ahead of schedule

MISSOURI, USA — Like many Americans, do you presume you'll retire at age 65?

A new study says if you're a Missouri or Illinois resident and you play your cards right, you could be kicking up your feet ahead of schedule.

Illinois is one of five states where you can realistically retire at age 54, according to a January study released by personal finance website GoBankingRates. Missouri isn't far behind, ranking with two other states at a realistic retirement age of 55.

GoBankingRates got the results by using Census Bureau data to calculate the median income by age in every state and find out how much workers could set aside. The calculations assume that workers start saving 20% of their income at age 22.

Utah had the lowest realistic retirement age at 53, according to the study. Hawaii had the highest, at age 74.

But if you aren't on the ball with your retirement plan, you should be. A 2019 Employee Benefit Research Institute study found that only 42% of workers have actually sat down and calculated how much they need to save up for retirement.

RELATED: 5 things everyone should do to save for retirement 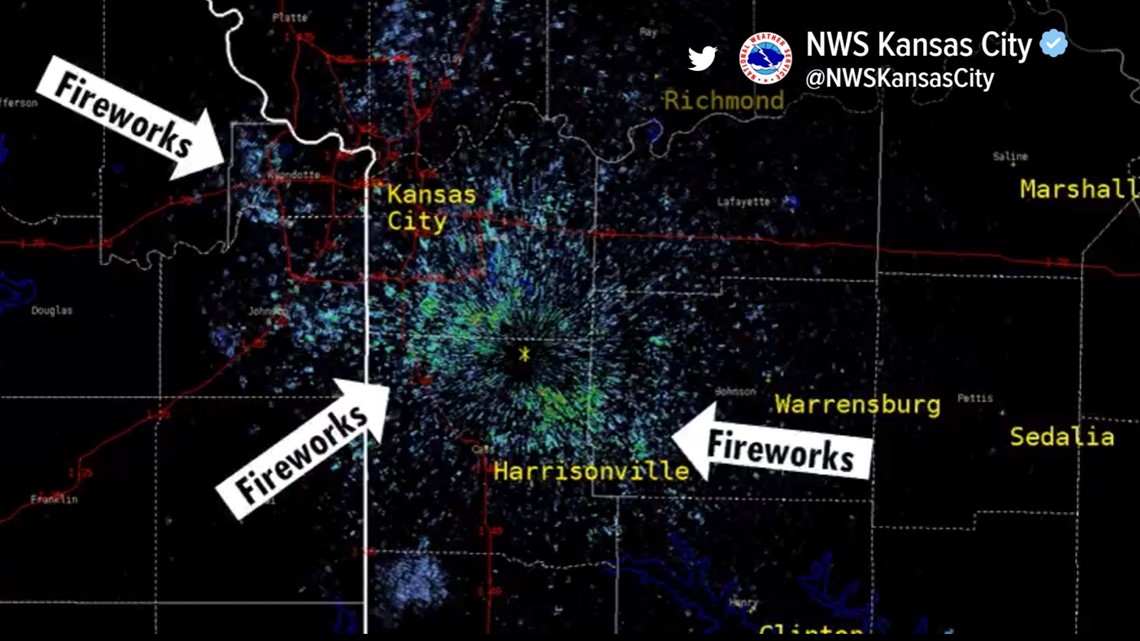 RELATED: 'Don't focus on the scale, focus on yourself' | How this woman lost 170 pounds

RELATED: Family is heartbroken after 19-year-old man 'with a promising future' killed in drive-by shooting