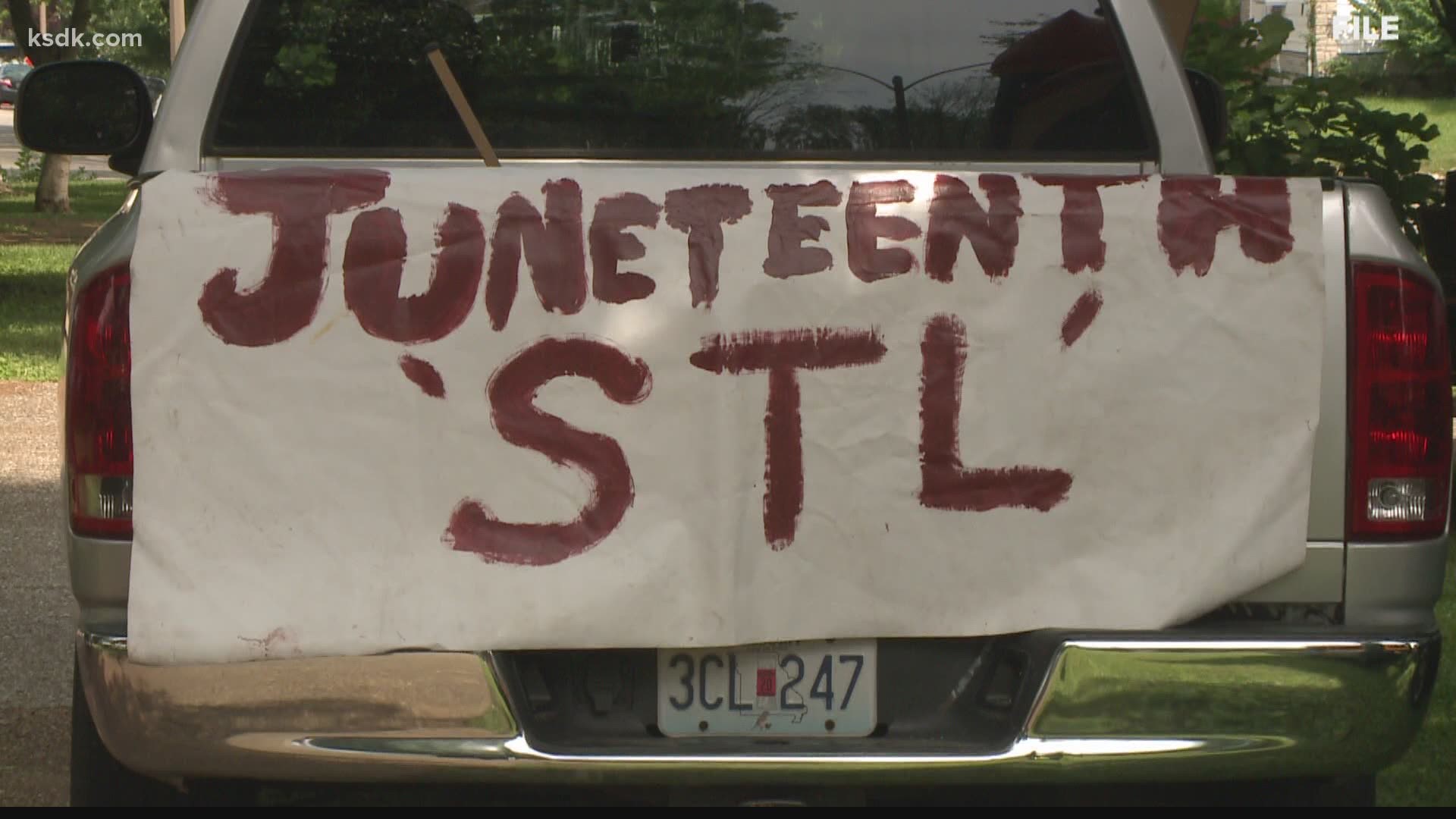 ST. LOUIS — Along Shaw Boulevard sits the acres of meticulously-groomed gardens and greenhouses of the Missouri Botanical Garden.

The road is named after Henry Shaw, who founded the garden.

In remembrance of Juneteenth, the garden posted on social media the names of those whom Shaw enslaved and their children.

"Today, as a first step in recognizing that history, we share the names of the people enslaved by Garden founder Henry Shaw: Peach, Juliette, Bridgette, Joseph, Jim, Sarah, Tabitha and her daughter Sarah, Esther and her children, and those whose names are lost to history," the garden wrote on Facebook.

The garden is also working to shed more light on the stories of the enslaved people who worked in the garden by sharing documents online. Exhibits, signage and educational programming are also in the works.

"Juneteenth is a day of celebration, but also one of education. We are educating ourselves and hope soon to be able to share that with our community," the garden wrote.

Corporations, educational and cultural institutions are also recognizing the day and there have been proposals to make it a national holiday.