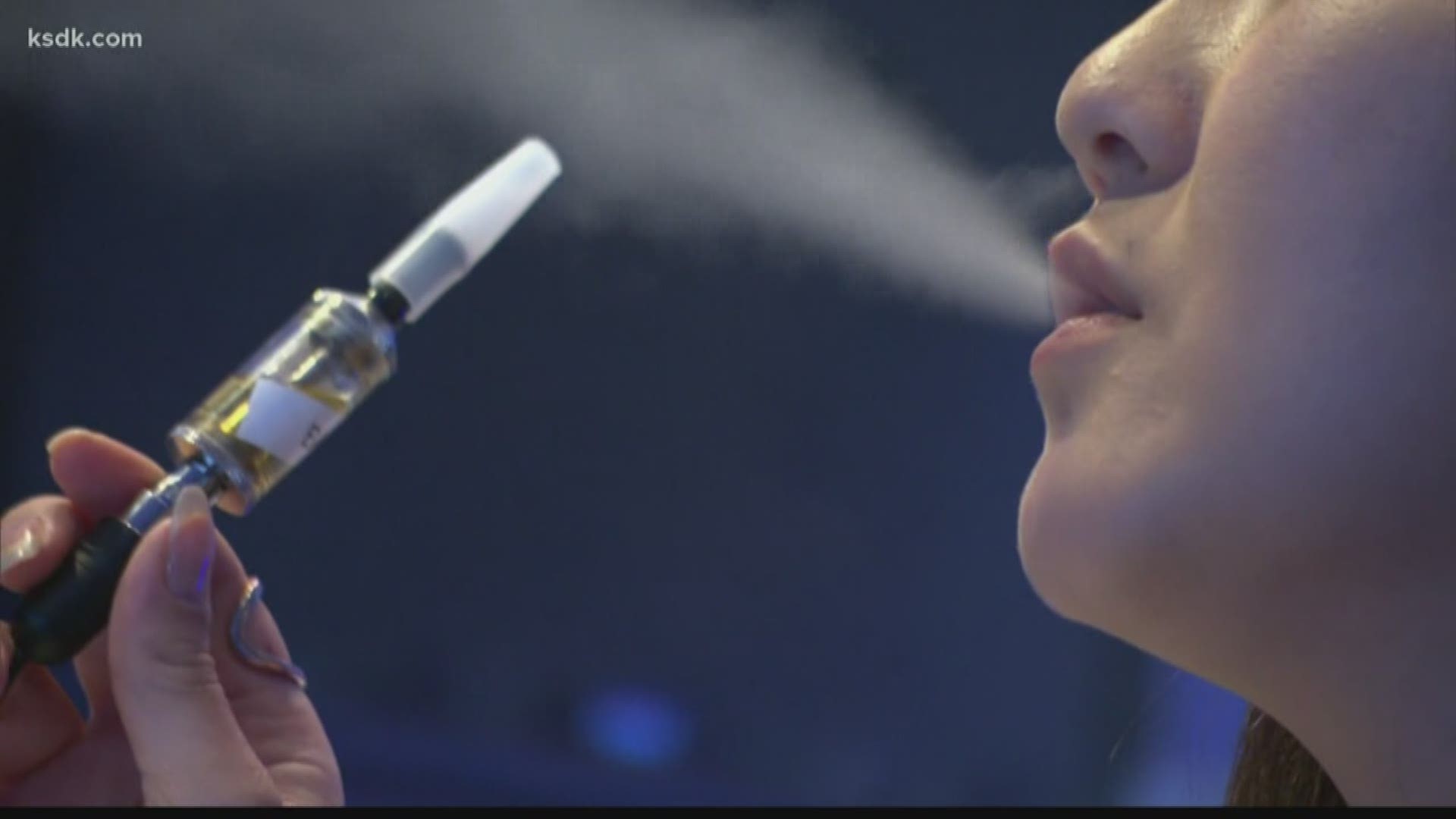 The move is part of a state campaign launched Monday to deter young people from vaping. Missouri’s health department so far has reported two vaping-related deaths.

State officials are also using YouTube, Instagram and Snapchat to warn teenagers about the risks of vaping.

Gov. Mike Parson says it’s up to lawmakers to consider whether to restrict flavored electronic cigarettes when they return to the Capitol in January. Parson didn’t say whether he’d support such a ban when asked Monday. 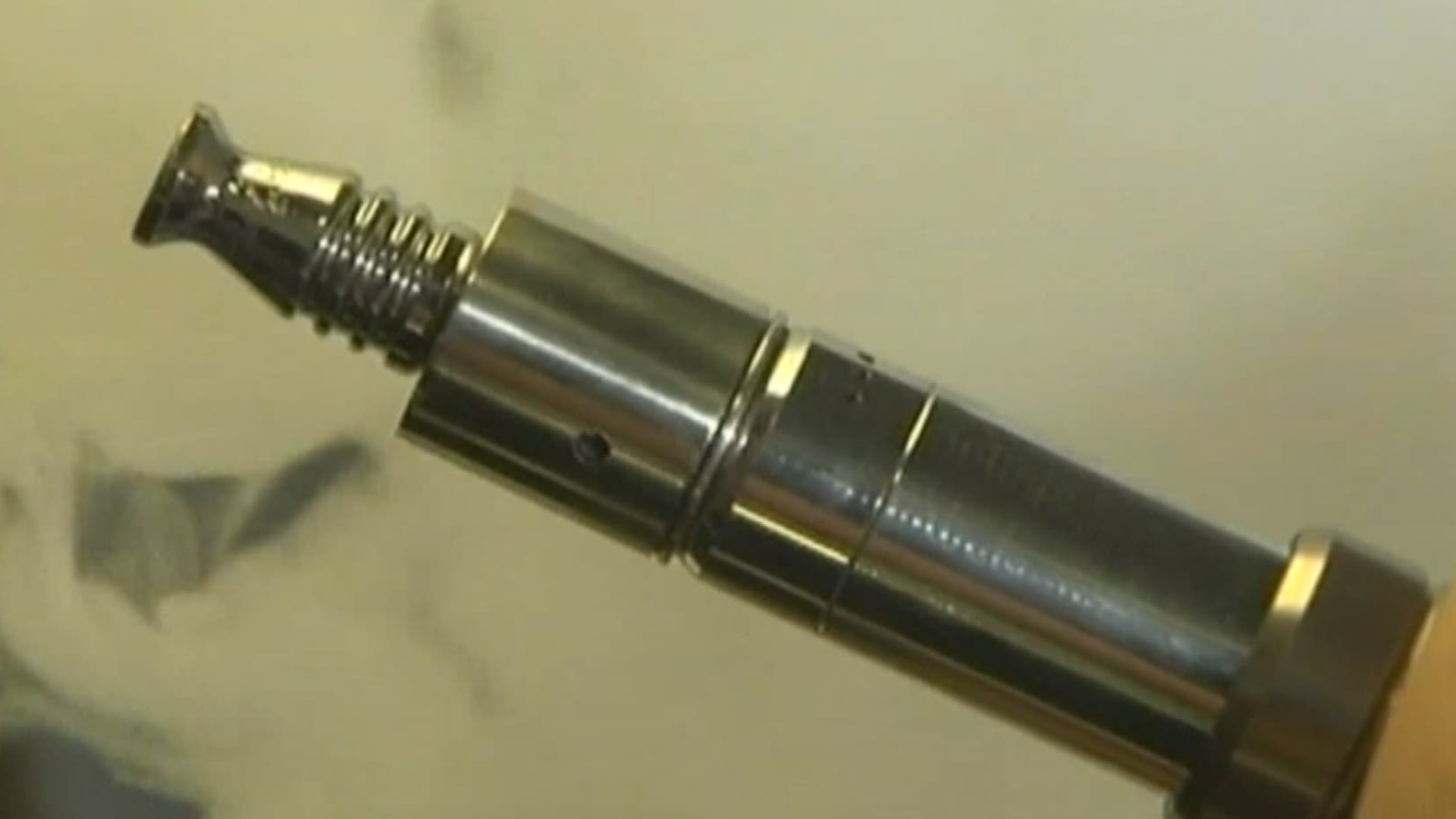