“The Chinese government lied to the world about the danger and contagious nature of COVID-19," AG Eric Schmitt said 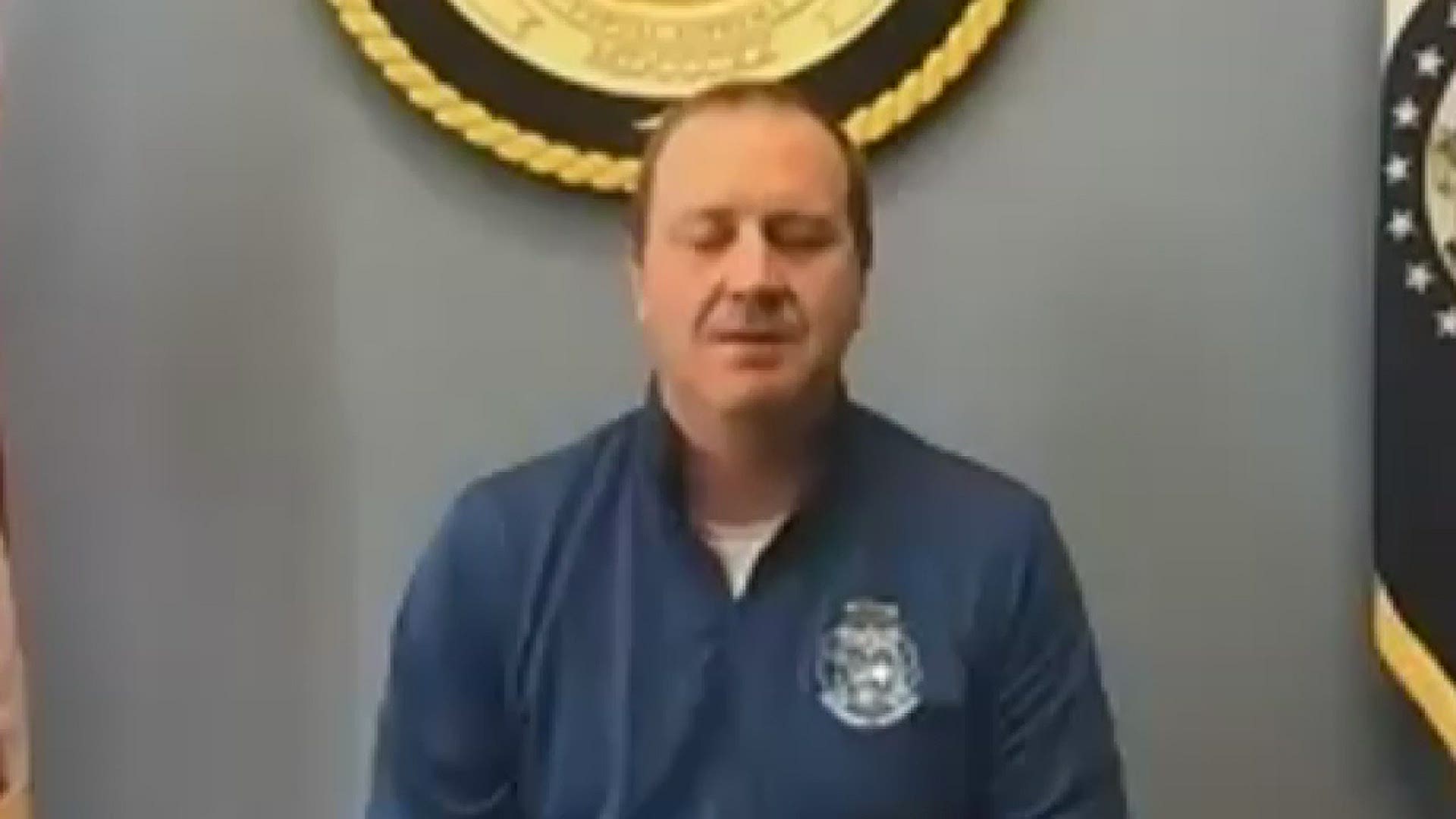 JEFFERSON CITY, Mo. — Missouri Attorney General Eric Schmitt filed a lawsuit against the Chinese government, Chinese Communist Party and other Chinese officials Tuesday, according to a press release from his office.

The lawsuit alleges the Chinese government and officials suppressed information, arrested whistleblowers, and denied the contagious nature of the virus, which resulted in deaths and "severe economic consequences in Missouri."

“In Missouri, the impact of the virus is very real - thousands have been infected and many have died, families have been separated from dying loved ones, small businesses are shuttering their doors, and those living paycheck to paycheck are struggling to put food on their table," Schmitt said in the release.

“The Chinese government lied to the world about the danger and contagious nature of COVID-19, silenced whistleblowers, and did little to stop the spread of the disease. They must be held accountable for their actions.”

According to the lawsuit, Chinese health officials had "serious evidence of human-to-human transmission" in late December 2019. But Chinese health officials did not report the outbreak to the World Health Organization until Dec. 31, 2019. When Chinese authorities did inform the WHO of the outbreak, they denied the potential for human-to-human transmission.

The lawsuit also alleges that, despite having knowledge of the disease, Chinese officials did little to contain the spread and it silenced whistleblowers.

Schmitt filed the lawsuit in the U.S. District Court for the Eastern District of Missouri Tuesday morning. To read the lawsuit, click here. 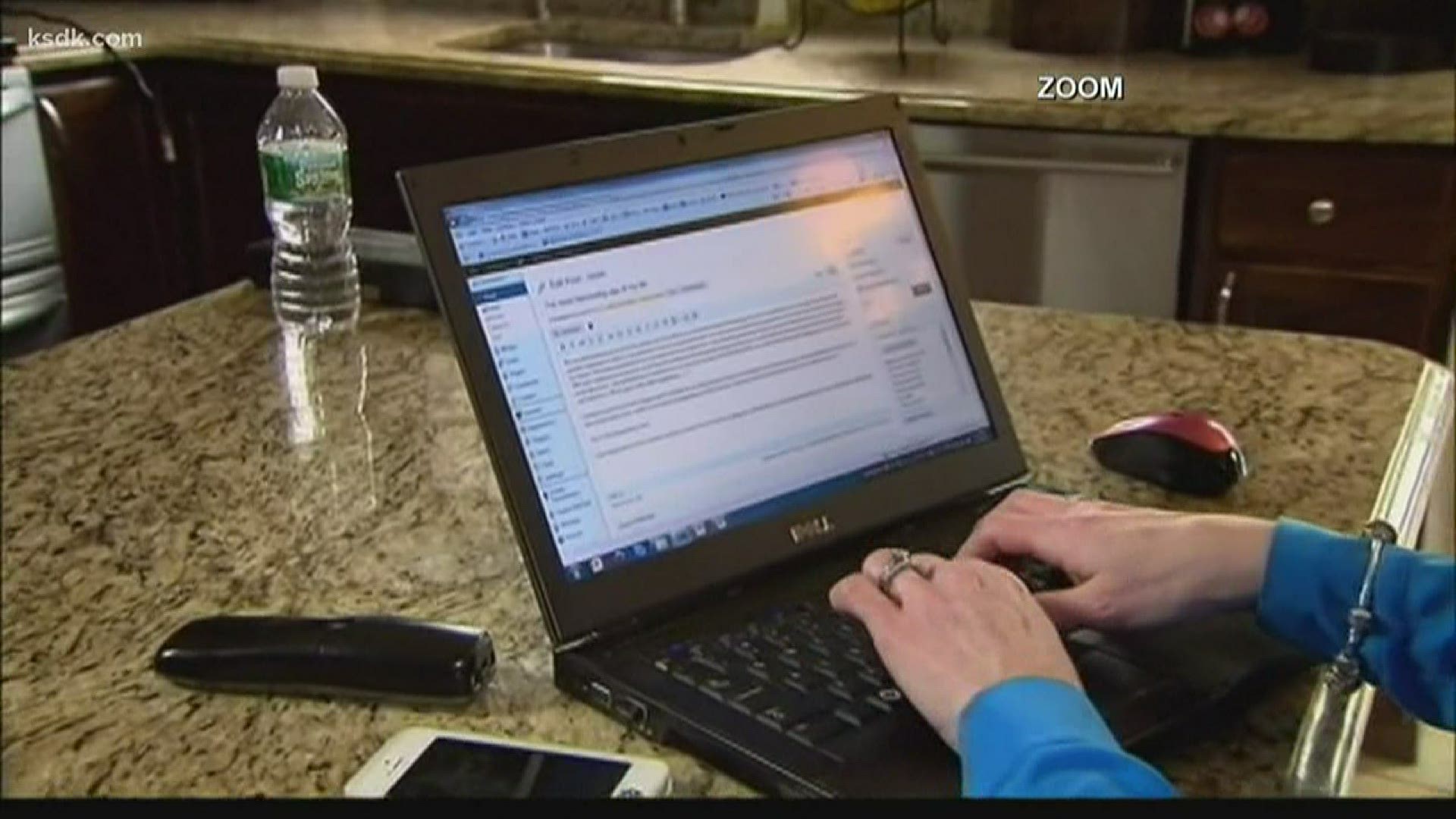