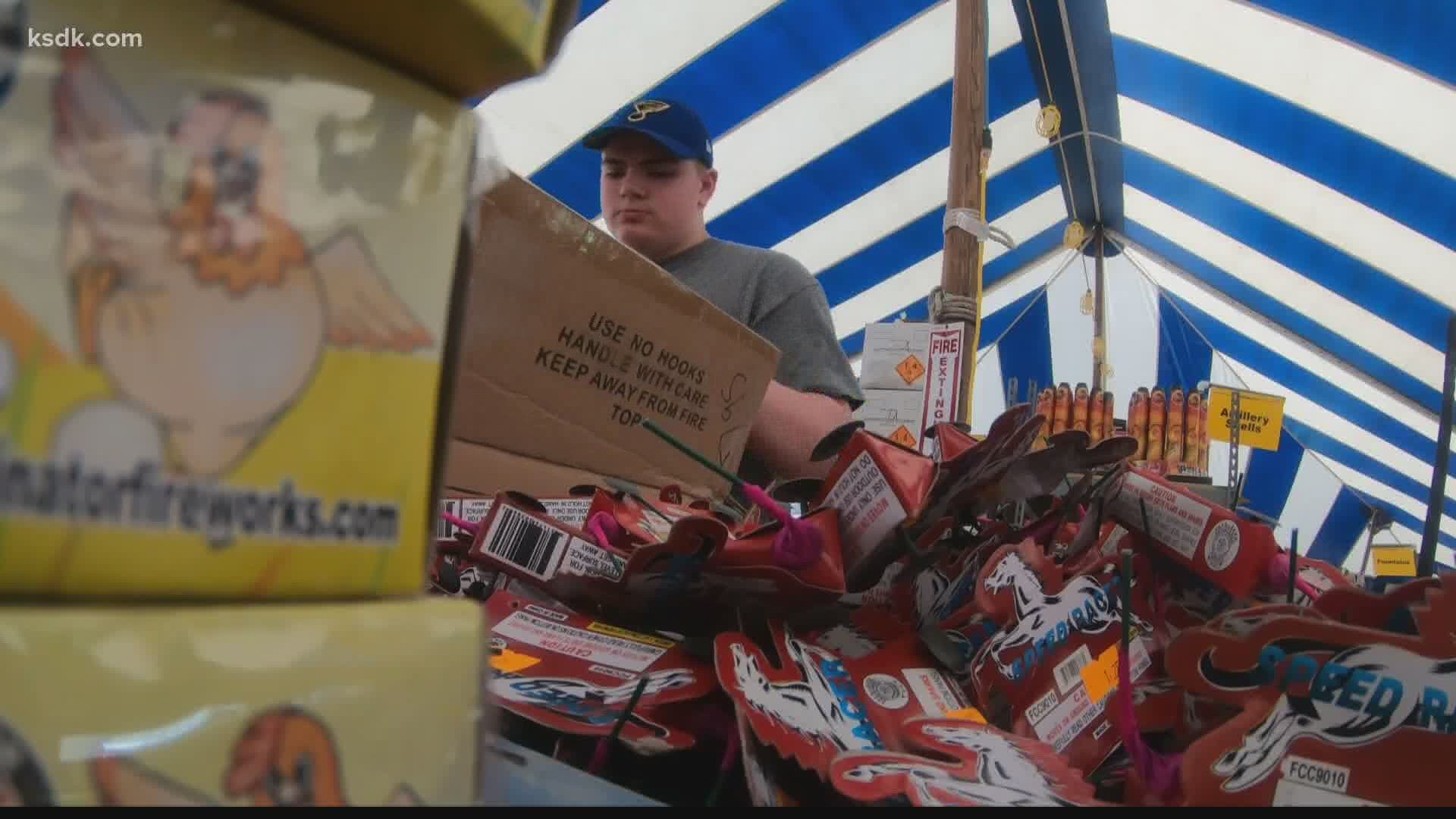 With many public fireworks displays canceled or rescheduled this year due to the COVID-19 pandemic, consumer firework sales have soared across the state of Missouri.

As of Friday, the Missouri Division of Fire Safety has issued 1,099 permits to seasonal retailers in specific counties where firework sales are legal.

"There is a spike in people buying commercial fireworks,” Bean said. “So, even though our permits were down, there has been an uptick of people going out and so far, early on, it just started the 20th."

READ MORE: Safety tips for people planning on lighting their own fireworks this year

Consumer firework sales are legal in specific counties from June 20 through July 10.

Bean said it’s important that people need to be even more cautious than usual this year if they attend a group gathering where face coverings must be worn.

"You should really consider if you're wearing a face protection that potentially that is a material that could burn,” Bean said. “So, whatever you're using as your ignition source, you need to be cognizant of the potential that could create of catching on fire if you're bending over, or etc."

Bean said the Missouri Department of Public Safety recommends that buckets of water are nearby to diffuse fireworks or potential fires that could begin. He said they also recommend that only one person control a home fireworks display.

"A dedicated person that would be the person igniting the fireworks,” Bean said. “Make sure that wherever they are going, it is a safe distance away from other homes, livestock, pets."

Bean added that it’s very important for people to verify whether or not consumer fireworks are legal in their county, regardless of where they purchased them.

You can find that information on the Missouri Department of Public Safety website.

More coverage on fireworks displays in the area: 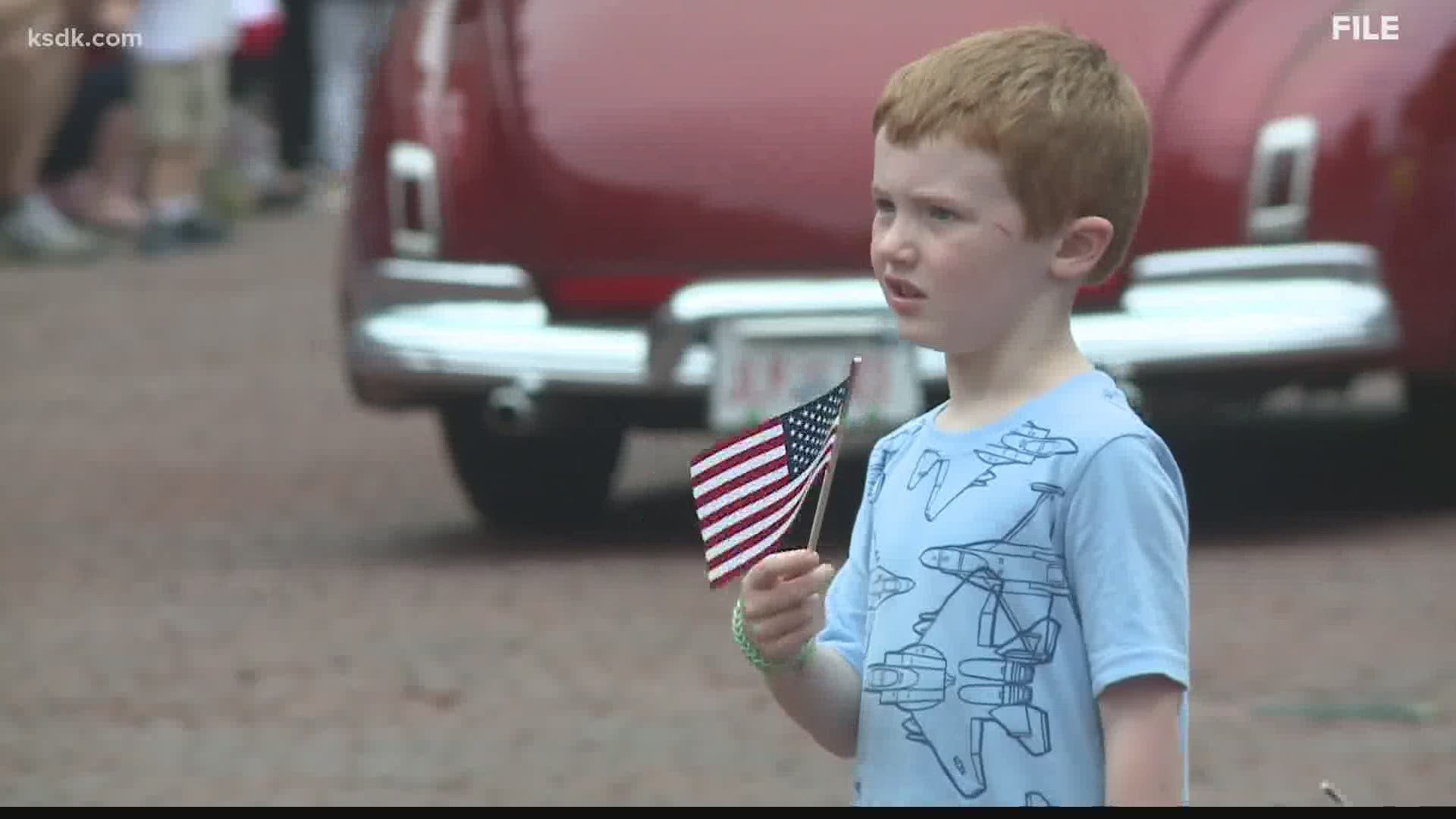