“We are saddened by recent acts of violence that have occurred in some cities across the nation,” Governor Parson said 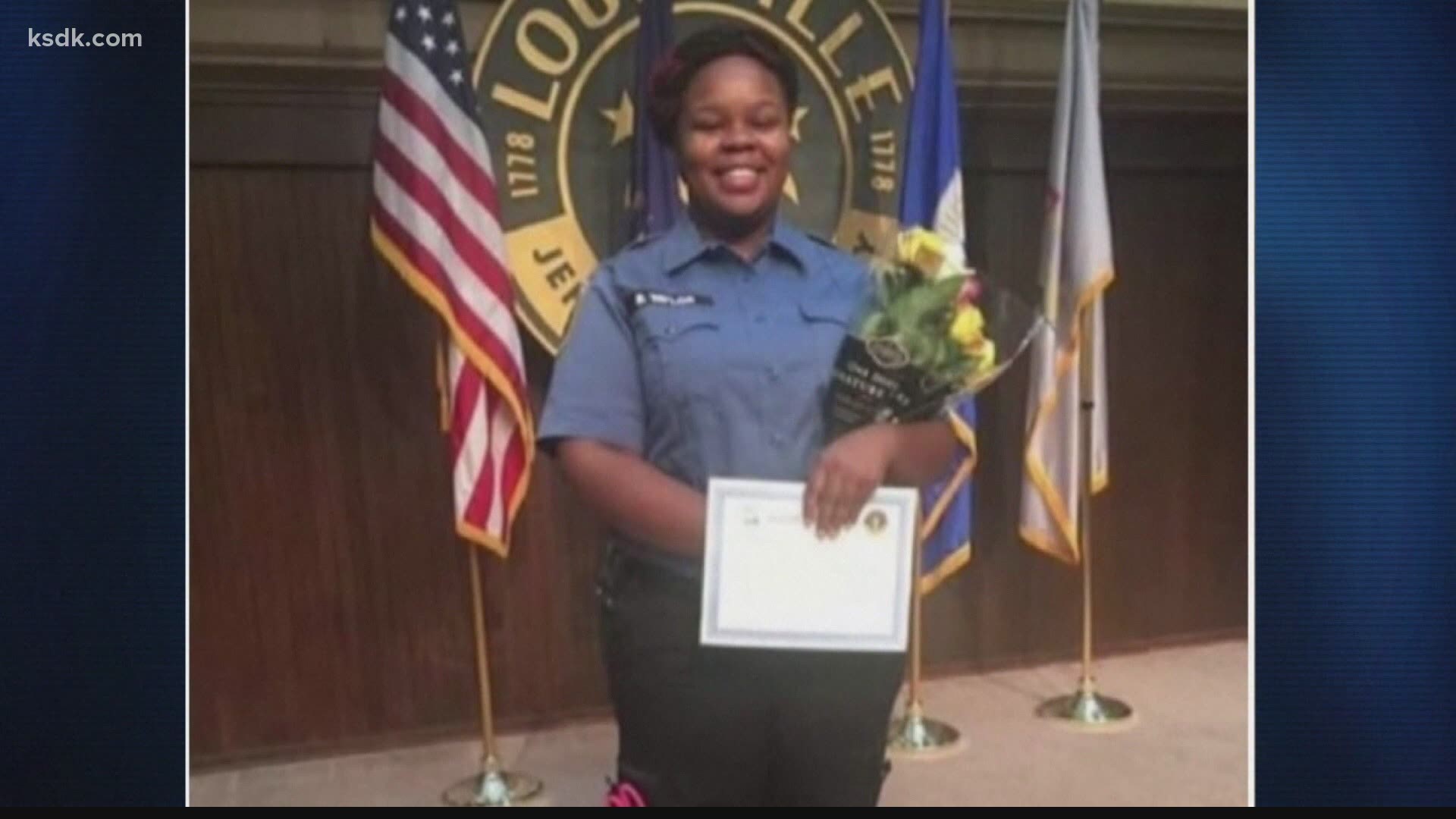 JEFFERSON CITY, Mo. — Missouri Governor Mike announced on Thursday he’s activated the Missouri National Guard as a precautionary measure in “response to recent instances of civil unrest across the country.”

According to a release from the governor’s office, the National Guard and the Missouri State Highway Patrol stand ready to assist local law enforcement, if necessary.

“We are saddened by recent acts of violence that have occurred in some cities across the nation,” Governor Parson said. “We fully support the right of citizens to peacefully protest and are committed to protecting that right. At this time, we are taking a proactive approach in the event that assistance is needed to support local law enforcement in protecting Missouri and its people.”

The announcement from the governor comes as there’s been several local protests following the decision in Kentucky to not charge any of the officers in Breonna Taylor’s death. She was shot and killed by police inside her apartment in Louisville in March.

Today, I signed Executive Order 20-17 activating the @Missouri_NG as a precautionary measure in response to recent instances of civil unrest across the country.
🔗https://t.co/1cPQjOXpMY pic.twitter.com/kNw15yVQG3

Six people were arrested in Florissant on Wednesday after a protest that began outside the Florissant Police Department. Police said there were three dispersal orders given to protesters to move from the highway. After the third order, officers entered the roadway and made the six arrests.

A fire was also set outside of St. Louis Metropolitan Police Department headquarters following a protest in downtown St. Louis.