The Missouri State Highway Patrol said some drivers have been using the stay-at-home order to their advantage, clocking in speeds of up to 145 mph 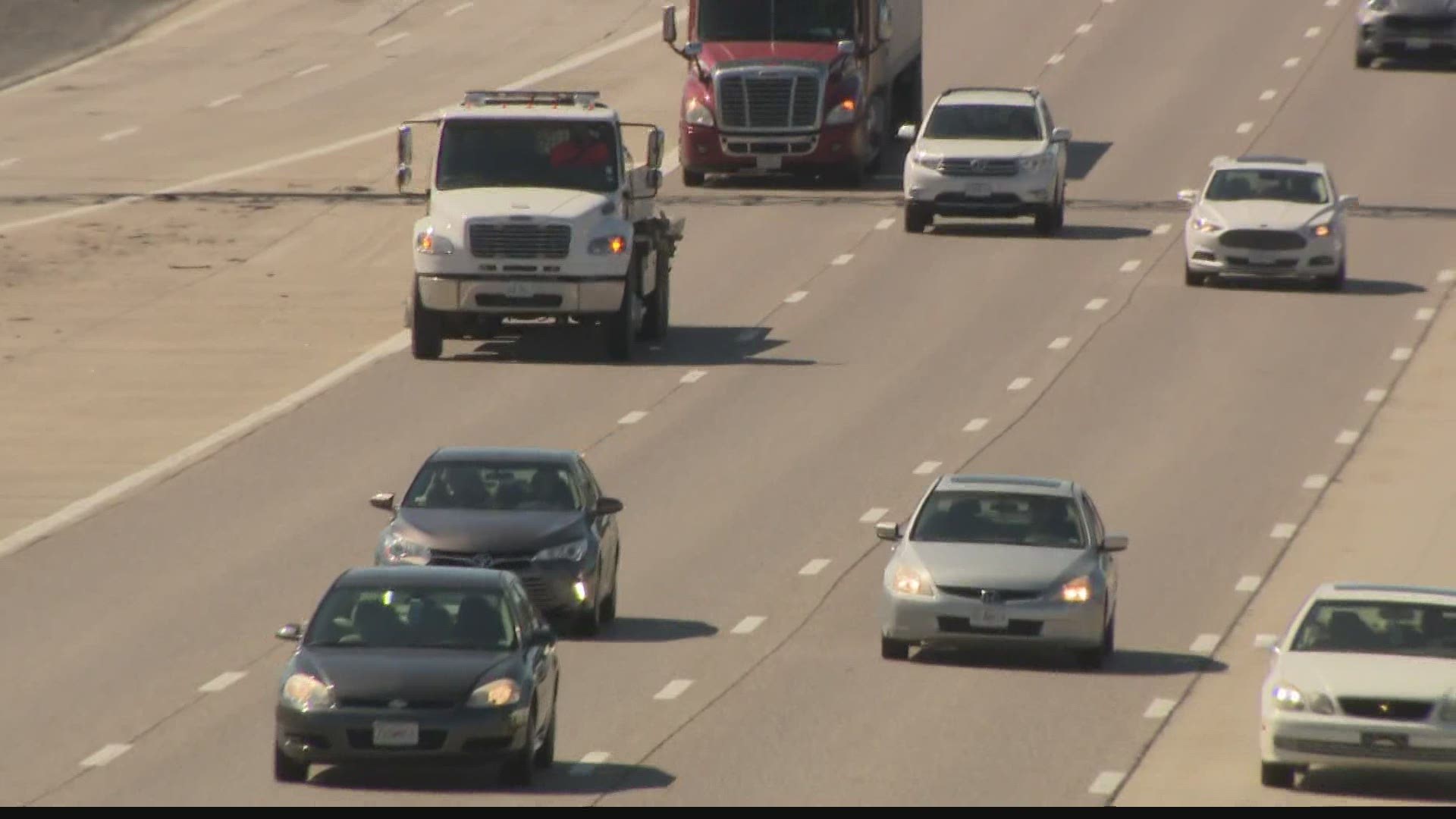 ST. LOUIS — As Missouri plans to reopen some businesses this May 4, one thing you can rely on is a lot more traffic along major interstates.

The Missouri State Highway Patrol said some drivers have been using the stay-at-home order to their advantage.

"We've noticed roughly a 40% decrease statewide in the amount of traffic that's out there," said Capt. John Hotz at MSHP headquarters in Jefferson City.

With less traffic, he said drivers are using this time to test their engines, turning interstates into raceways.

"As 80 miles an hour used to be considered a high speed, we've seen quite a few speeds in the 100+ mph range," said Hotz.

Troopers across Missouri tweeted some of those speeds. One showing a motorist going as fast as 145 mph.

"A lot of them were under the impression that they weren't going to be stopped," said Hotz.

"If we see those violations, we are taking enforcement actions," said Hotz.

He said the enforcement is necessary, especially since fewer drivers on the road
has not translated to fewer crash-related deaths.

"We would like to see with a 40% reduction in traffic a corresponding reduction in fatalities, but unfortunately we are still above where we were this time last year," said Hotz.

RELATED: Social distancing from your car, too? Here's how you can save money.

So, what happens when you get pulled over in a pandemic? Capt. Hotz said social distancing won't stop troopers from writing tickets.

"There has been some modifications as far as how we handle those traffic stops, but we are out there again being visible and taking that enforcement action," he explained.

One thing to note, while deadly crashes statewide are up during the pandemic, the MSHP division that patrols the St. Louis region said deaths here are down 15% locally.