"Most people think coaches are just coaches, when in reality, they see are children more than we do," a child therapist said. 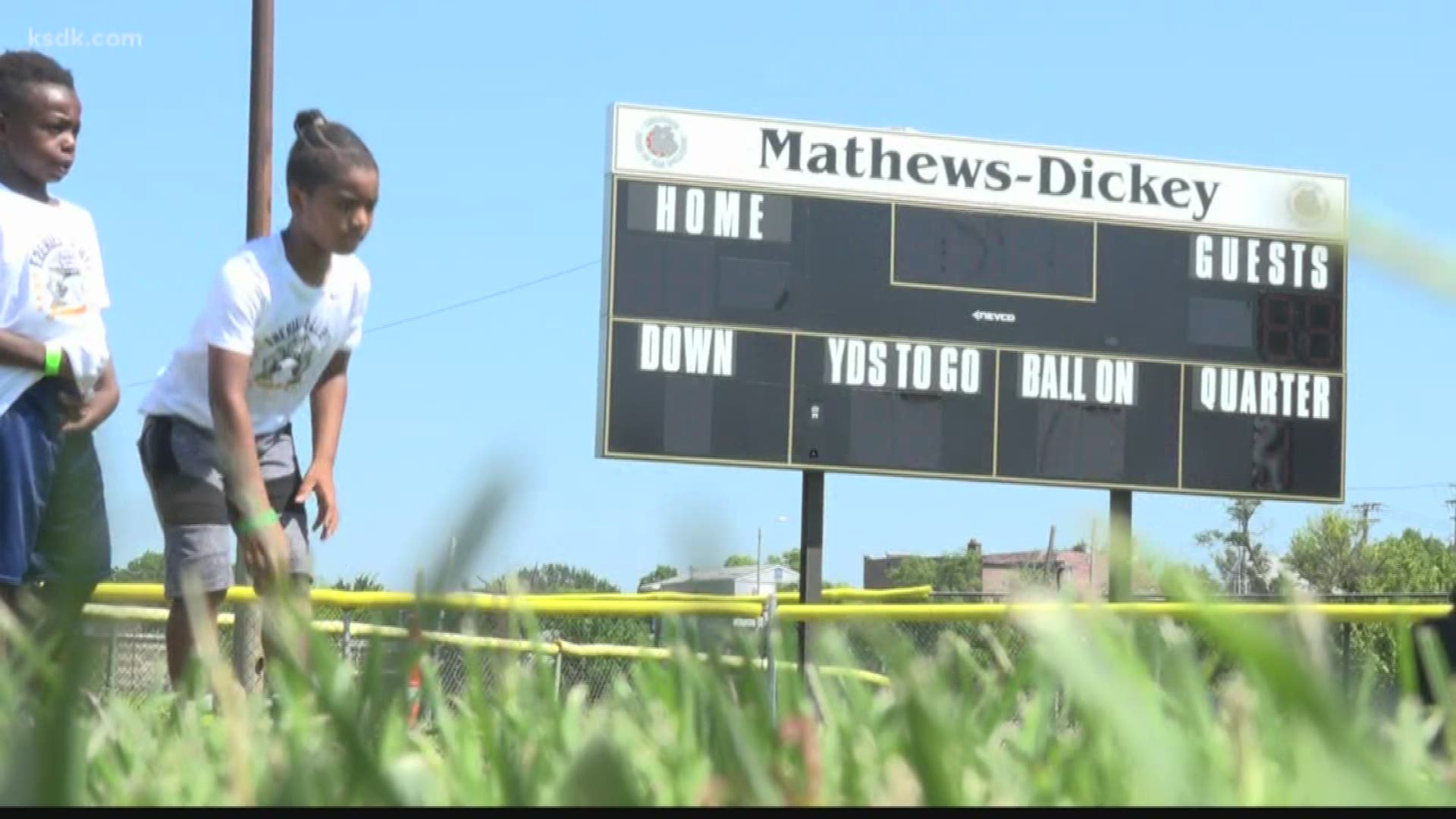 ST. LOUIS — For the first time, the Missouri Minority Coaches Association sponsored a seminar that focused on trauma-informed training for coaches.

They partnered with a child therapist, Crystal Grimsley, and an athletic trainer, Kemba Noel-London, who did the presentation and explained how key of a player a coach can be.

"We then help them understand what trauma looks like, the basics of it. And the role they can play including their actions the support that they rally around these kids," Grimsley said.

Grimsley said trauma can truly affect a child, on and off the field.

"In particular for our youth in St. Louis it's particular about crime," she said. "Think about how many of them go back to it day after day and they are being re-traumatized."

Gun violence is one of the main issues our young ones are dealing with.

"One of my player's first cousin was murdered yesterday morning and those guys have to deal with these issues on a regular basis," Carl Reed, the head football coach for Lutheran North, said.

For example, just a few months ago, a rising football star, Jaylon McKenzie was shot and killed.

RELATED: 'He left a lasting impression' | Jaylon McKenzie's mom talks about his legacy

But that's why coaches from all over came to learn and take this information in, write notes, and make an impact on their players.

Head football coach and athletic director of Roosevelt High School, Trey Porter, tells us, "We need to start focusing on educating and coaching a child, not just the athletic abilities of a child."

This seminar was a pilot and they plan to organize more in the future.

RELATED: 'He had no remorse' | Mother of man killed after tripping over grill sees suspect in court