“Wuhan? Well, let me get my mask on,” Joel Poor said with a slight laugh 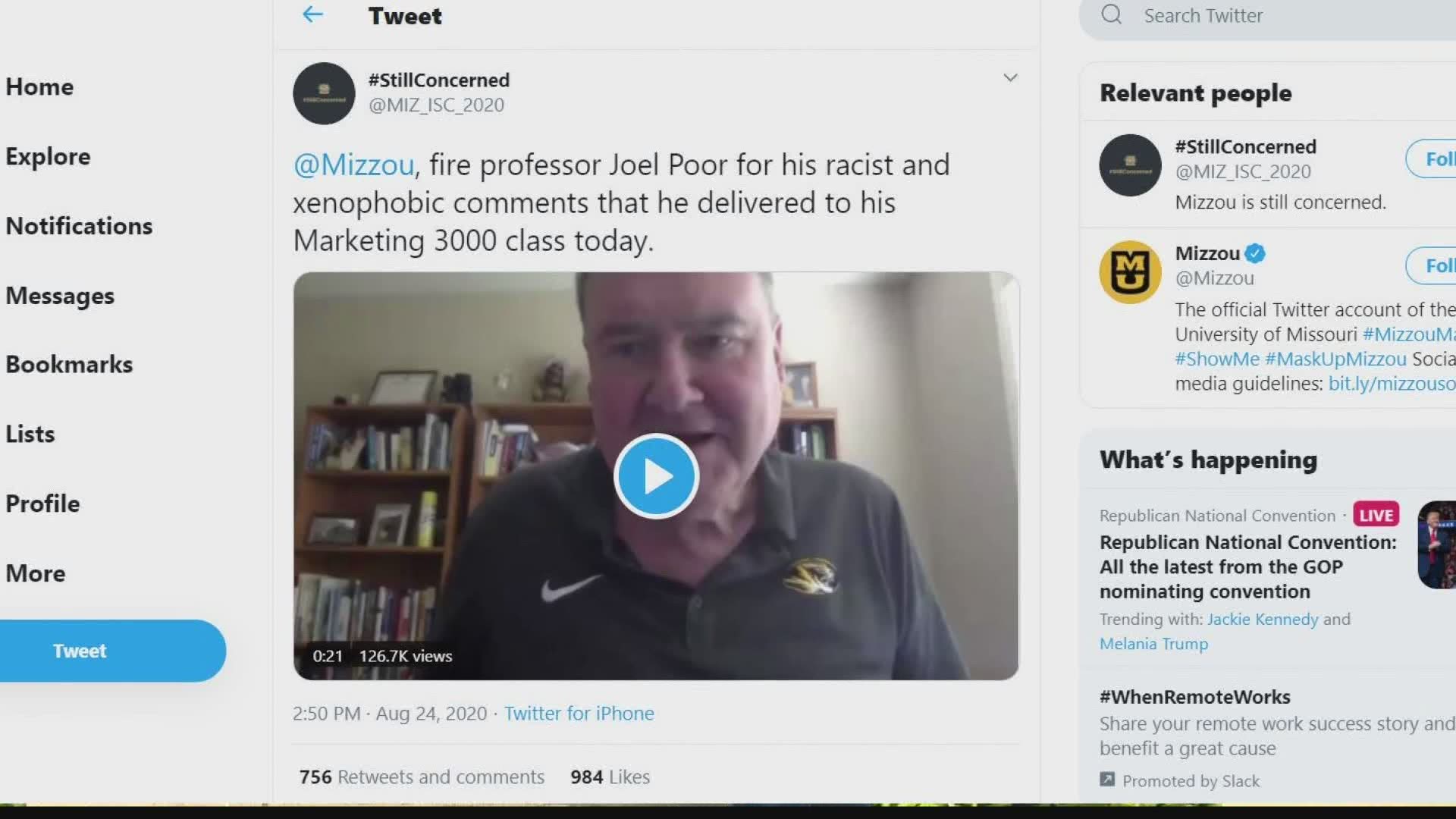 COLUMBIA, Mo. — An associate professor at the University of Missouri says he was “relieved of teaching duties” after an online class exchange in which he said to a student from Wuhan, China, “Well, let me get my mask on.”

Joel Poor sent a notification to students Monday saying, “Today I was relieved of teaching duties, I apologize for any disruption this might cause you.”

But university spokesman Christian Basi said Tuesday that Poor was not fired and remains an employee. Basi did not elaborate and would not confirm whether Poor was relieved of teaching duties, citing it as a personnel matter.

The Columbia Missourian reported that Poor was leading an online marketing class. In a video posted on Twitter, he asks if any students are from outside the U.S. A student says he is from China.

“I’ve heard of China,” Poor says, asking where the student is from in China.

“Wuhan? Well, let me get my mask on,” Poor says with a slight laugh.

Poor later apologized in an email and said the reference was meant as a joke. But many students replied to the tweet that they found the comment racist and xenophobic.

This story corrects an earlier version that said Poor had been fired. 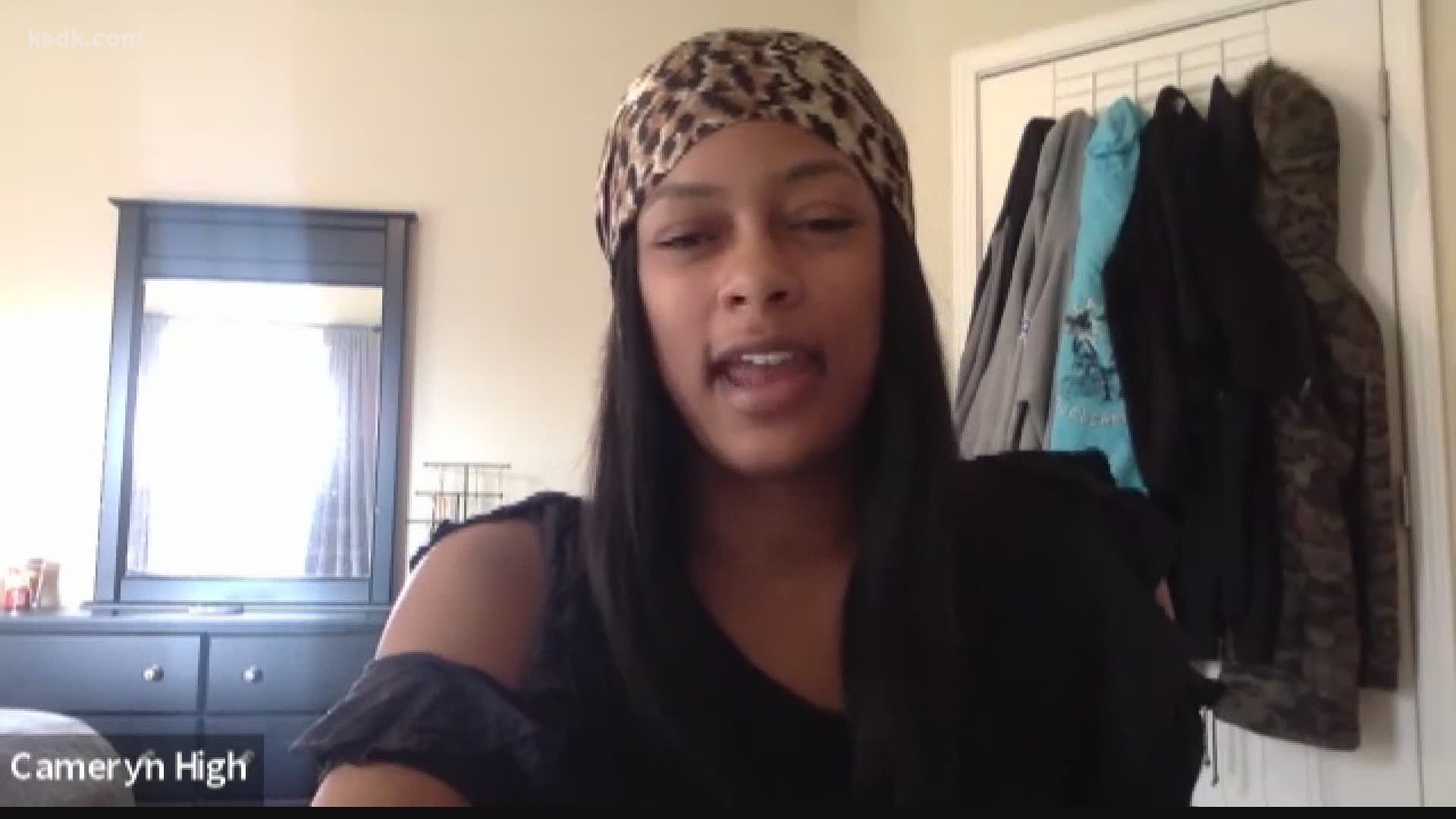