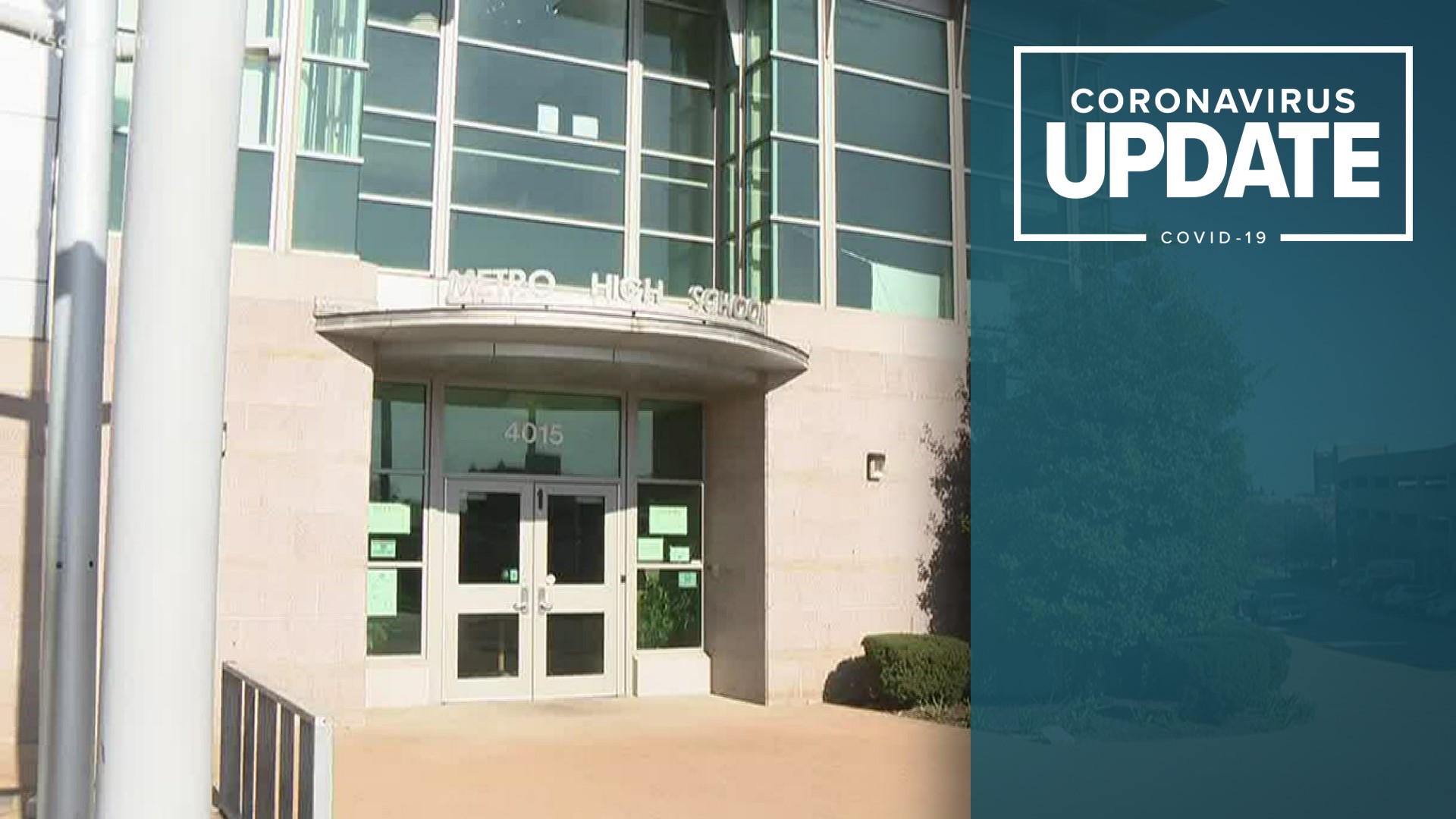 JEFFERSON CITY, Mo. — All Missouri public and charter school buildings will be closed for the remainder of the school year.

Hancock Place superintendent Dr. Kevin Carl said he and about 50 other representatives from school districts in the St. Louis area met on a Zoom call with public health officials Thursday morning and decided collectively to keep school buildings closed for the remainder of the year.

Thursday afternoon, Governor Mike Parson ordered all public and charter schools in the state to do the same.

"We're very pleased that the governor has decided to do this statewide. Regionally, we knew that this was important, and it was a decision that regionally we had already made. So I'm just very glad to see now we're going to prioritize the safety of students and communities all over the state,” Carl said.

Even with buildings closed, learning will go on.

"We know remote teaching and learning looks different in every district across our state so we are simply asking our school leaders to be creative, innovative and persistent in their pursuit to reach students with some kind of academic opportunity,” Dr. Margie Vandeven, Missouri’s education commissioner, said.

For the families struggling with the idea of missed milestones — seniors without graduation — Gov. Parson made them a promise.

"We will work with superintendents across the state to make sure you get the opportunity to walk down the aisle and accept your diploma at some point,” he said.

Gov. Parson said nutrition and daycare programs will be allowed to continue at schools.

This is the list of the schools that announced closures:

Watch Gov. Parson's full announcement about schools in the video below or by clicking here.

Most school districts in the St. Louis area have been closed since mid-March. The districts later announced the closures would be extended to abide by stay-at-home orders.

The statewide order declared by Parson went into effect at 12:01 a.m. on April 6. It is scheduled to end on April 24.

School districts have launched distance learning programs, distributing supplies to students. Some districts that had been providing meals to students decided to suspend the service due to concerns over the spread of the coronavirus.

Moments after Gov. Parson made his announcement, the Archdiocese of St. Louis also announced schools would be closed through the rest of the academic year. However, students will continue distancing learning into May. 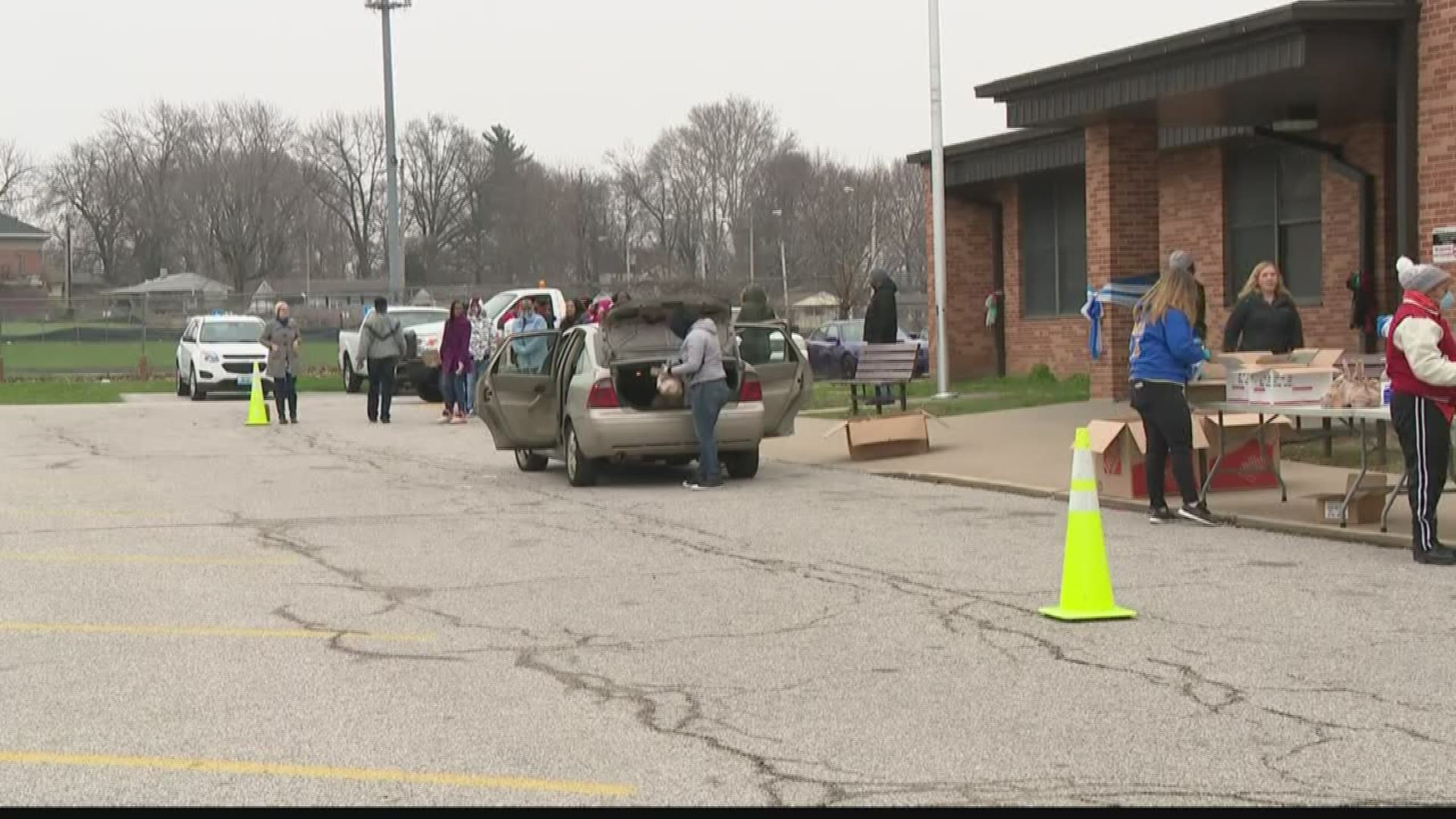