Missouri social services see most job cuts due to pandemic

“When we’re talking about our state’s most vulnerable citizens, it baffles me the decision to cut capacity and attention to this issue. I just don’t understand it”

KANSAS CITY, Mo. — The majority of Missouri government jobs being cut from already-filled positions will be eliminated from the social service department, according to state officials, who blamed the coronavirus pandemic's economic impact on the state for the layoffs.

Missouri state officials said they will eliminate a total of nearly 500 state jobs; 200 of them are unfilled positions across state agencies. Another 200 of the remaining 300 jobs will be cut from the state Department of Social Services, including from the Children’s Division. It wasn't immediately known where the remaining jobs are being eliminated.

DSS employees at the Children's Division were recently notified they would lose their jobs effective Aug. 3. On Tuesday, the division's workers received an email detailing those cuts. Of the total 96 positions that will be eliminated, 80 are filled and 16 are vacant. Other divisions within DSS, including Youth Services, will also see cuts, The Kansas City Star reported Wednesday.

The steep layoffs have sparked criticism from child welfare advocates who say workers already grapple with burnout because of stresses that come with the job and that the agency overall sees high turnover rates.

“Why such a high percentage and number from this one department?” said Angie Blumel, CEO of Jackson County’s Court Appointed Special Advocates, which works regularly with the local Children’s Division. “When we’re talking about our state’s most vulnerable citizens, it baffles me the decision to cut capacity and attention to this issue. I just don’t understand it.”

The job cuts are a consequence of more than $448 million in 2021 state spending restrictions announced June 30 by Gov. Mike Parson and State Budget Director Dan Haug. They said the cutbacks are necessary because of significant state revenue declines and job loss due to the COVID-19 pandemic.

Acting DSS Director Jennifer Tidball told employees in a July 1 video that the layoffs were a must due to financial challenges that we have never experienced before.”

“Unfortunately, this is not the best time to be delivering this news,” she said. “But at the end of the day, we, as every other department, have a fiscal responsibility to the taxpayers of Missouri to make sure we can run programs and we can run those on a balanced budget.”

Billboards that towered over Black cemetery in Berkeley to come down 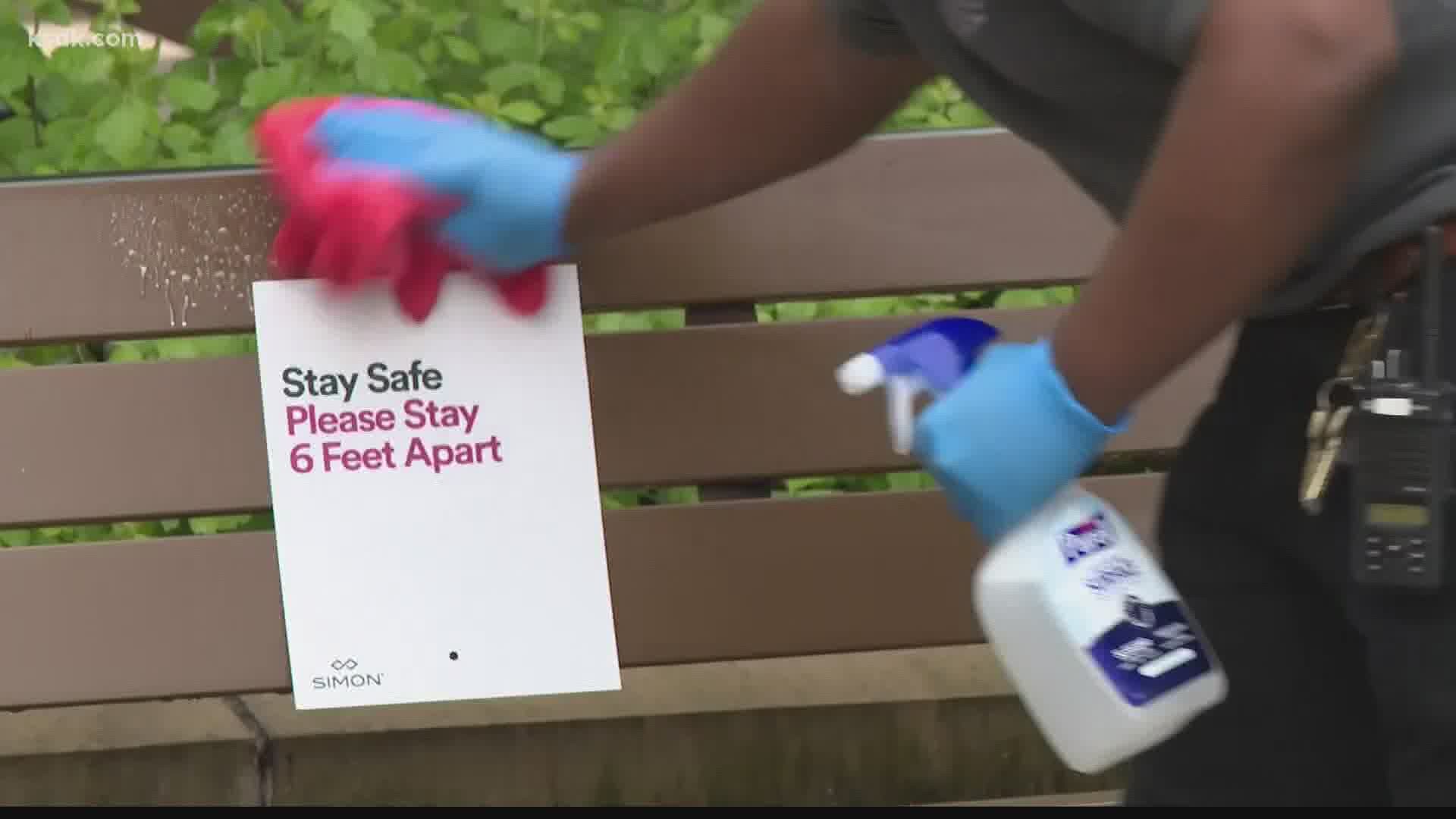