The decision comes in a lawsuit filed by the NAACP and the League of Women Voters, who say the state should make it easier for everyone to vote during the pandemic

JEFFERSON CITY, Mo. — Missouri residents who want to vote remotely in November's elections will have to have their ballots notarized unless they meet specific criteria, the Missouri Supreme Court ruled Friday.

The decision comes in a lawsuit filed by the NAACP and the League of Women Voters, who argued this week the state should make it easier for everyone to vote during the coronavirus pandemic.

The Missouri Legislature this year passed a law allowing anyone to vote by mail, if their ballot is notarized. Lawmakers also created an exception that allowed at-risk people — those age 65 and older, living in a long-term care facility or with certain health problems — to vote absentee without having their ballot envelopes notarized.

The ruling signed by four judges said there is no constitutional right in Missouri to vote by absentee or mail-in ballot.

“The new absentee and mail-in ballot statutes do not affect the right of voters to go the polls to vote” and do not violate any other constitutional right, the ruling said.

The judges also wrote that allowing everyone to vote remotely without notarization would conflict with the Legislature's clear intent when it passed the new voting provisions.

While the voting rights advocates argued their position was limited to the COVID-19 pandemic, the practical effect would be to allow any voter concerned about contracting or spreading any illness to cast an absentee ballot without notarizing it regardless of whether they expected to be ill the day of an election, the judges wrote.

“All future voters beyond the 2020 election could claim they expect to confine themselves `due to illness' under Appellants’ suggested interpretation of that phrase. This result is clearly contrary to the plain and ordinary meaning of this absentee provision,” the judges wrote.

Absentee voting began Sept. 22 in Missouri. About 364,000 absentee ballots and 38,500 mail-in ballots have been requested so far.

The organizations were appealing a decision last month by Cole County Circuit Judge Jon Beetem, who found that the notarization requirements do not impose a substantial or severe burden on the right to vote.

An attorney who represented the organizations in court Tuesday did not immediately return a call seeking comment. 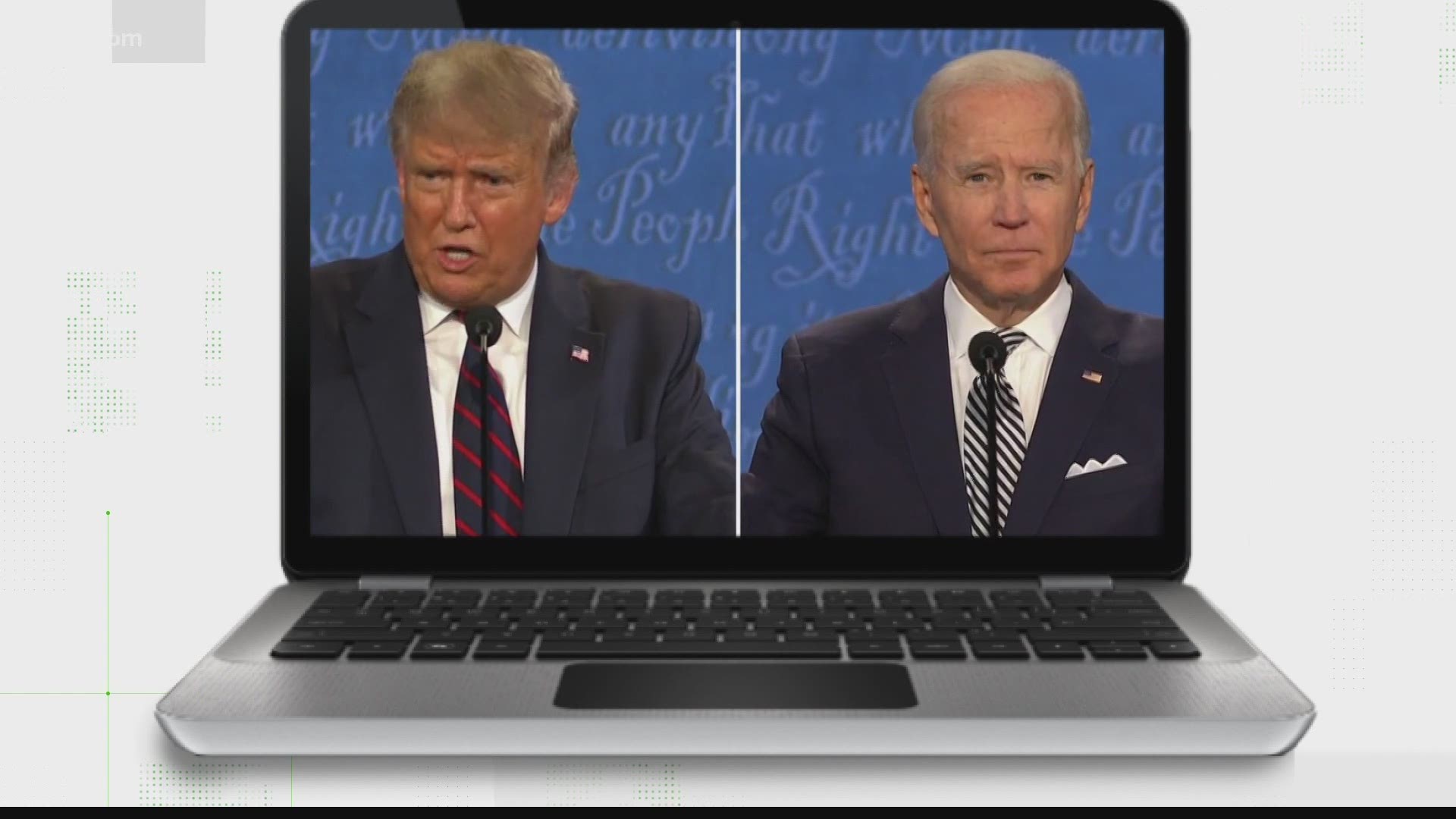