Sanders said he'll leave for Boone County at 6 a.m. and the team will deploy to Raleigh from there. 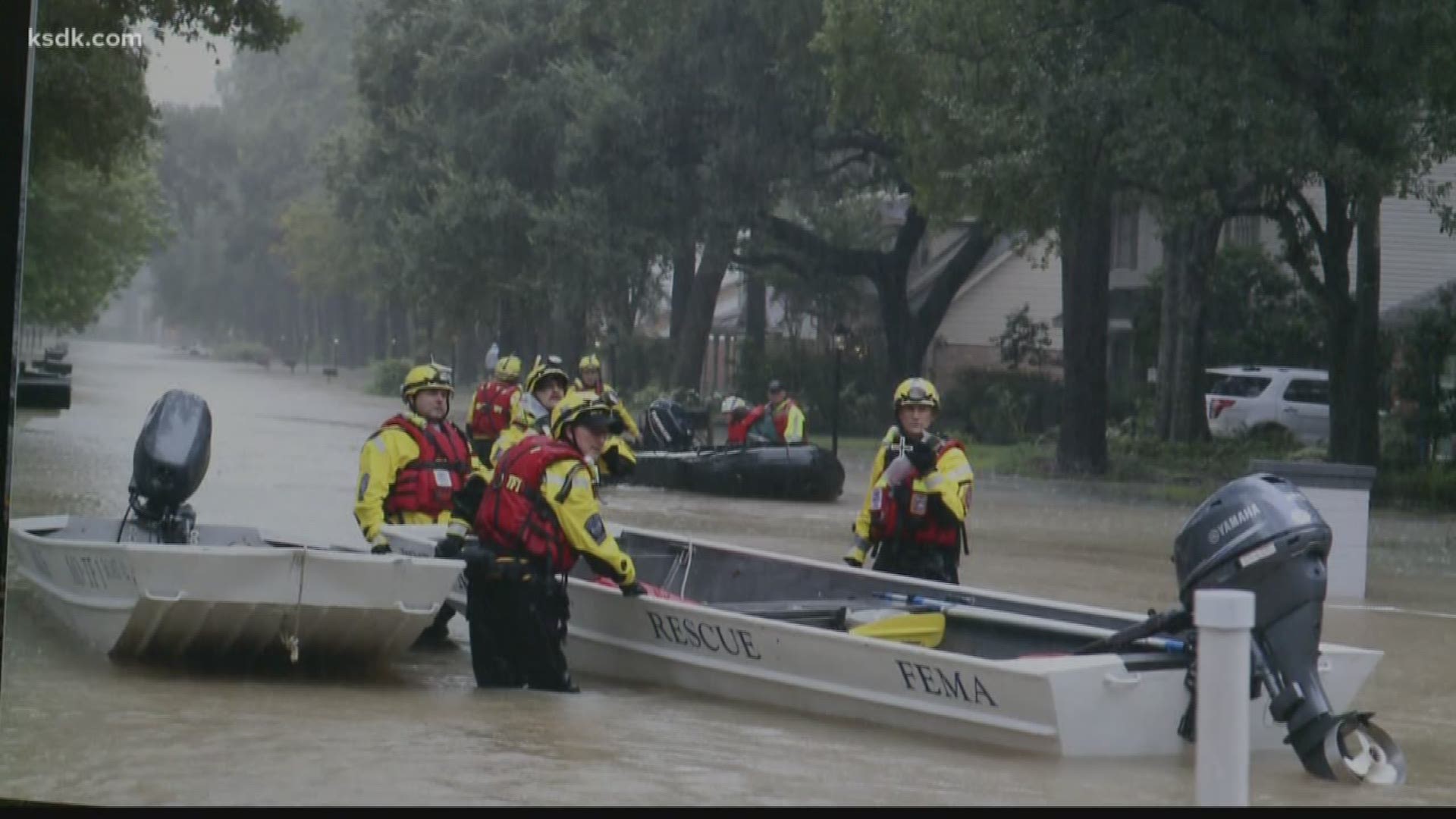 The search and rescue teams are experts at disaster response, and we met up with one team leader Monday night while he was waiting for the deployment call, making sure all his gear was ready.

“I can live out of this bag for three days and my other bag is packed for two weeks,” Randy Sanders said.

He was watching the forecast on The Weather Channel, preparing for the possibility Florence would be his next assignment.

Action isn't new to him. He’s been deployed with the group 14 times. He just came back from the volcano eruption in Hawaii. Last year, he rescued people in Harvey. His first mission was Katrina.

“What we remember are the people,” Sanders said. "We don’t want to see anybody get hurt but we're down there and we'll do anything they ask us, anything they need us to do,” he said.

Sanders said he’ll leave for Boone County at 6 a.m. and the team will deploy to Raleigh from there.