JEFFERSON CITY, Mo. — The Missouri Department of Conservation (MDC) announces it will offer Missourians the state’s first elk-hunting season in modern history starting this fall. At its April 8 meeting, the Missouri Conservation Commission approved the issuance of five permits for hunting bull elk for the 2020 season. Four general permits will be for the public and one permit will be reserved for qualifying area landowners.

Missouri’s first pending elk hunt comes after years of restoration efforts of the once-native species by MDC and numerous partners and supporters.

“The timing of the season was designed to come after the peak of elk breeding during late September and early October and to avoid the elk season coinciding with portions of the firearms deer season,” explained MDC Elk and Deer Biologist Aaron Hildreth.

The landowner elk permit is limited to resident landowners with at least 20 acres within the “Landowner Elk Hunting Zone” of Carter, Reynolds, and Shannon counties. Zone boundaries are shown in the application. The landowner permit is nontransferable and may only be filled on the landowner’s property.

General permits can be used in Carter, Reynolds, and Shannon counties, except the refuge portion of Peck Ranch Conservation Area. Like the landowner permit, general permits are nontransferable.

“The allowed hunting methods for each season will be the same as for deer hunting,” Hildreth said. “The permits will allow for the harvest of one bull elk with at least one antler being greater than six inches in length. Successful hunters must Telecheck their harvested elk, like for deer.”

“Local landowners have been supportive of the reintroduction of elk to the area and many have worked hard to create habitat that benefits elk and many other wildlife species,” Hildreth said.

While any qualifying landowner within the “Landowner Elk Hunting zone” is eligible to apply for a landowner elk permit, Hildreth encourages only those who have elk on their property to apply.

“Although the elk population is expanding, there are still many areas in the Landowner Elk Hunting Zone where there are no elk at this time,” he explained. “If a landowner has not seen elk on their property, I would encourage them not to apply so the landowner permit can go to a landowner who has a better chance of being successful.”

To apply for an elk permit, applicants must be Missouri residents at least 11 years of age by the first day of the hunt. Those selected to receive a permit must have their hunter-education certification or be exempt by age (born before Jan. 1, 1967) before they may purchase the permit. All applications must be completed online or at a local vendor.

For more information on elk hunting in Missouri, visit huntfish.mdc.mo.gov/hunting-trapping/species/elk.

Elk are a native species in Missouri but were hunted to extinction in the state through unregulated hunting during the late 1800s. With the help of numerous partners and supporters, MDC reintroduced about 100 elk to a remote area of the Missouri Ozarks in 2011, 2012, and 2013. Most were cow elk with some calves and immature bulls. Their numbers have grown to more than 200, and their range has expanded in recent years to cover portions of Carter, Reynolds, and Shannon counties. The area consists of nearly 80 percent public land interspersed with tracts of private property.

“Our plan was to offer a limited season for hunting elk in Missouri once the herd reached a minimum of 200 animals with an annual herd growth rate of at least 10 percent, and a herd ratio of at least one bull for every four cow elk,” Hildreth said. “Those goals have been met.”

He added that MDC hopes to eventually reach a target population of 500 elk and will use hunting to manage herd size and location.

MDC gathered public input on elk hunting during 2018 and 2019 at several public meetings in communities around the elk restoration zone and through online public comment periods.

Learn more about elk restoration in Missouri at short.mdc.mo.gov/ZYJ 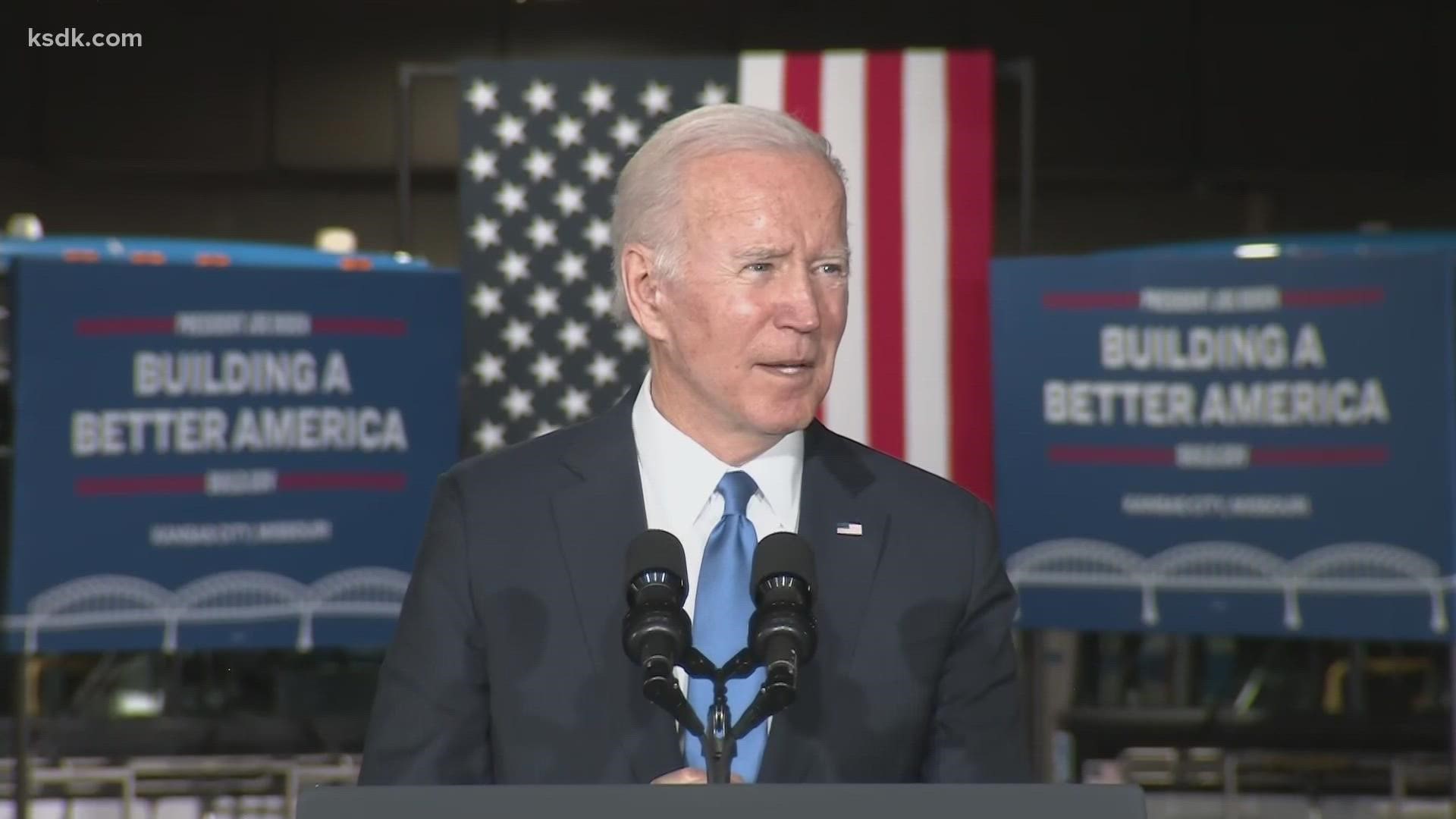