As of Thursday, there had been 58 homicides in the city of St. Louis, compared to 36 last year this time 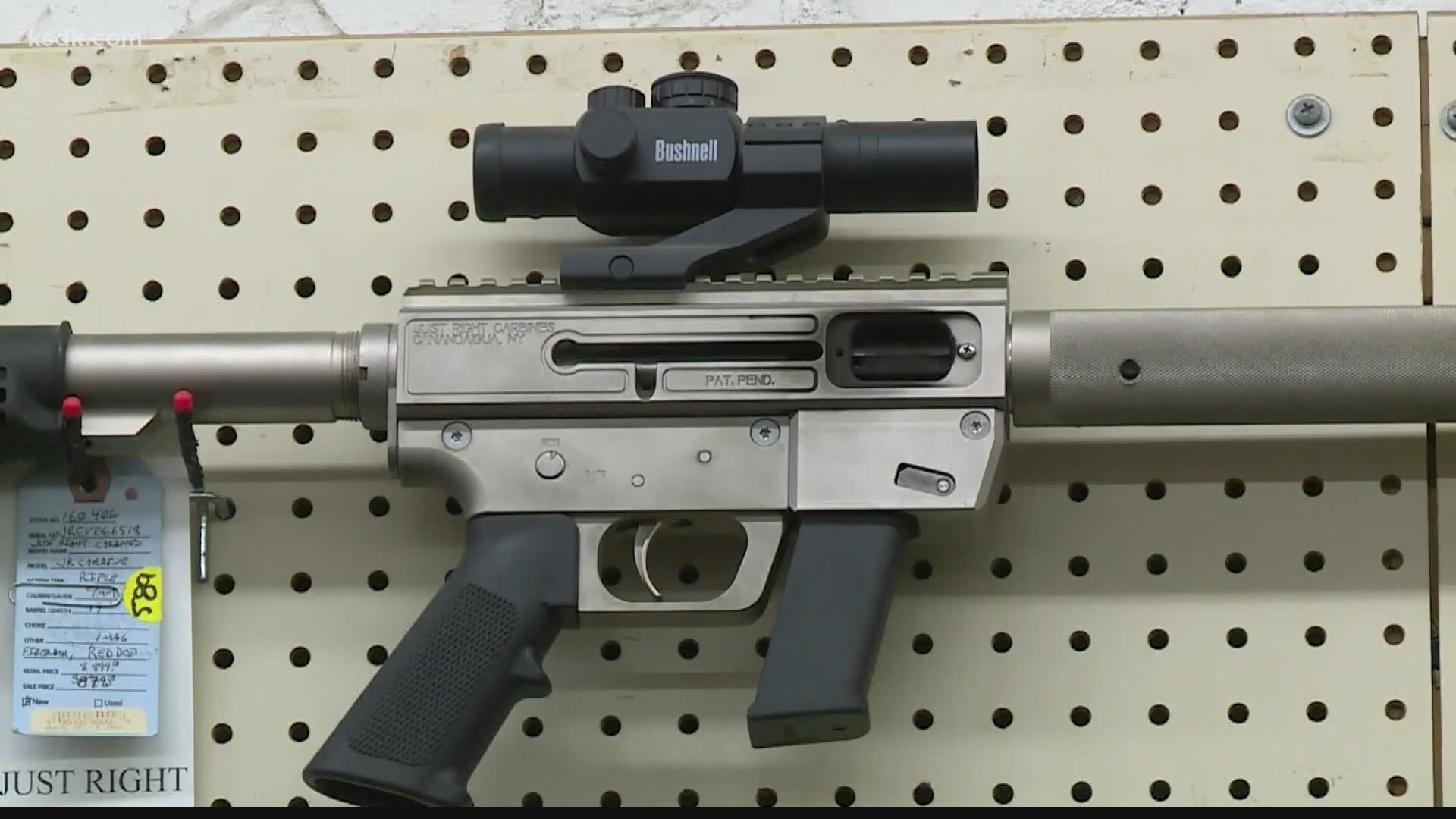 ST. LOUIS — President Biden fired off his new plan to tackle gun violence in America, launching a debate about whether the measures would work.

"I feel optimistic after hearing about what the President is saying," said James Clark, the Vice-President of Public Safety for the Urban League of Metropolitan St. Louis.

Clark has been on the frontline of fighting against crime in the city for 30 years.

He supports the president's proposal which includes cracking down on homemade weapons and pistol stabilizing braces that allow firearms to be used more accurately.

"It's the first time that I've heard of a plan that will make certain weapons illegal," Clark said. "The violence has been an epidemic in St. Louis for years now. We need all the help we can get."

"We can make every gun illegal and criminals are still gonna have guns. We need to get tougher on the people committing the crimes," said Steven King, who runs Metro Shooting Supplies gun shop and firing range in Bridgeton and Belleville.

"We don't need another new law. We need to enforce gun laws that are on the books right now and be very stringent on how to enforce those laws," added King.

One cannot debate this sobering fact: the violence keeps rising. As of Thursday, there had been 58 homicides in the City of St. Louis, compared to 36 last year this time.