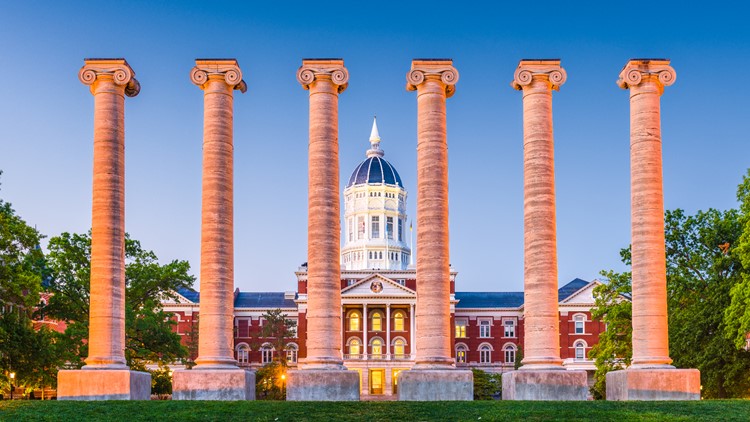 Photo by: Getty Images/iStockphoto
Columbia, Missouri, USA at The University of Missouri.

COLUMBIA, Mo. (AP) — A University of Missouri fraternity chapter with a troubled history is closing for now but could reopen with new members as early as 2022.

The Columbia Missourian reports that the Executive Committee of Sigma Chi International Fraternity announced Thursday that the chapter on the Columbia campus has been suspended. The organization's international president, Steven Schuyler, wrote in a letter that, "The severity of the offenses that the chapter has committed are simply too grievous to allow the culture that exists within the group to perpetuate."

Current members will be barred from fraternity activities until 2024.

The chapter had been suspended by the university for four years in October 2002 in response to hazing violations. More recently, it got into trouble for providing alcohol to minors. 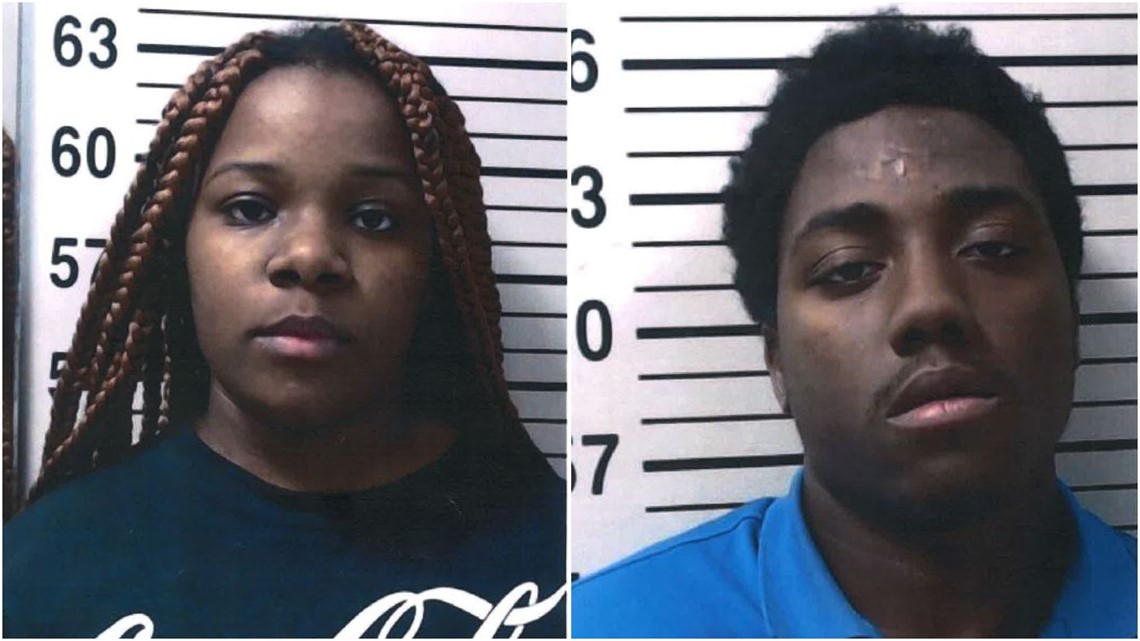 3 charged after 150 cars broken into in Madison County area
MADISON COUNTY, Ill. - Two 19-year-olds and a minor were taken into custody after police said they were responsible for an estimated 150 thefts from cars in the Madison County area over the past week. They are also suspected to be involved in the theft of two cars.