Mizzou student from St. Louis struck and killed in Columbia while crossing street

Police said 21-year-old Logan Warnecke was running across College Avenue around 7 p.m. Friday when he was hit by an SUV 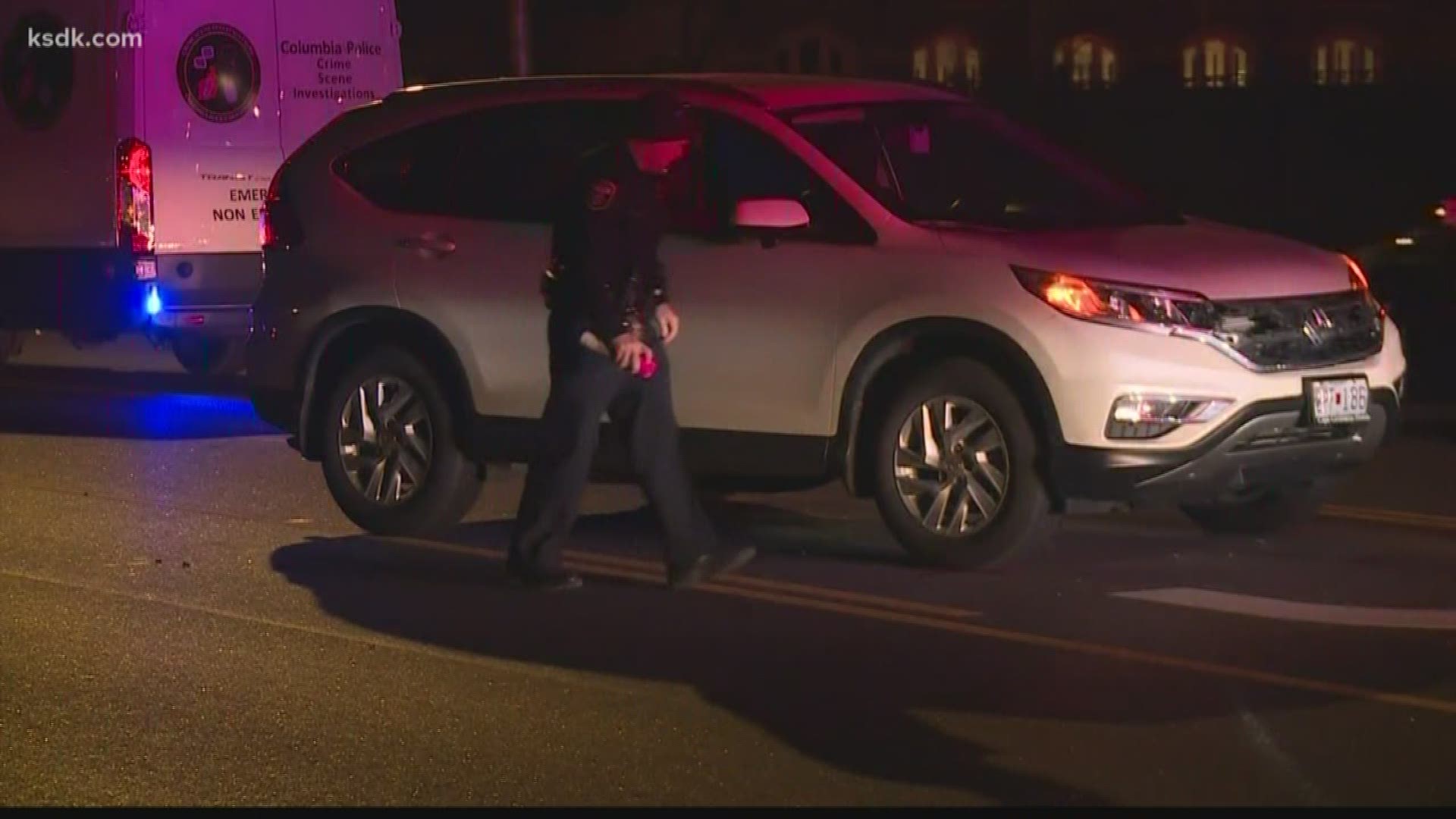 COLUMBIA, Mo (AP) -- Police in Columbia say a 21-year-old University of Missouri student has died after being hit by a vehicle while trying to cross a city street.

Police said in a news release that Logan Warnecke was running across College Avenue around 7 p.m. Friday when he was hit by an SUV. He was taken to a local hospital, where he died.

Police say the 21-year-old driver of the SUV was not hurt. Officials say no arrests have been made or charges brought in the case. An investigation into the crash is ongoing.