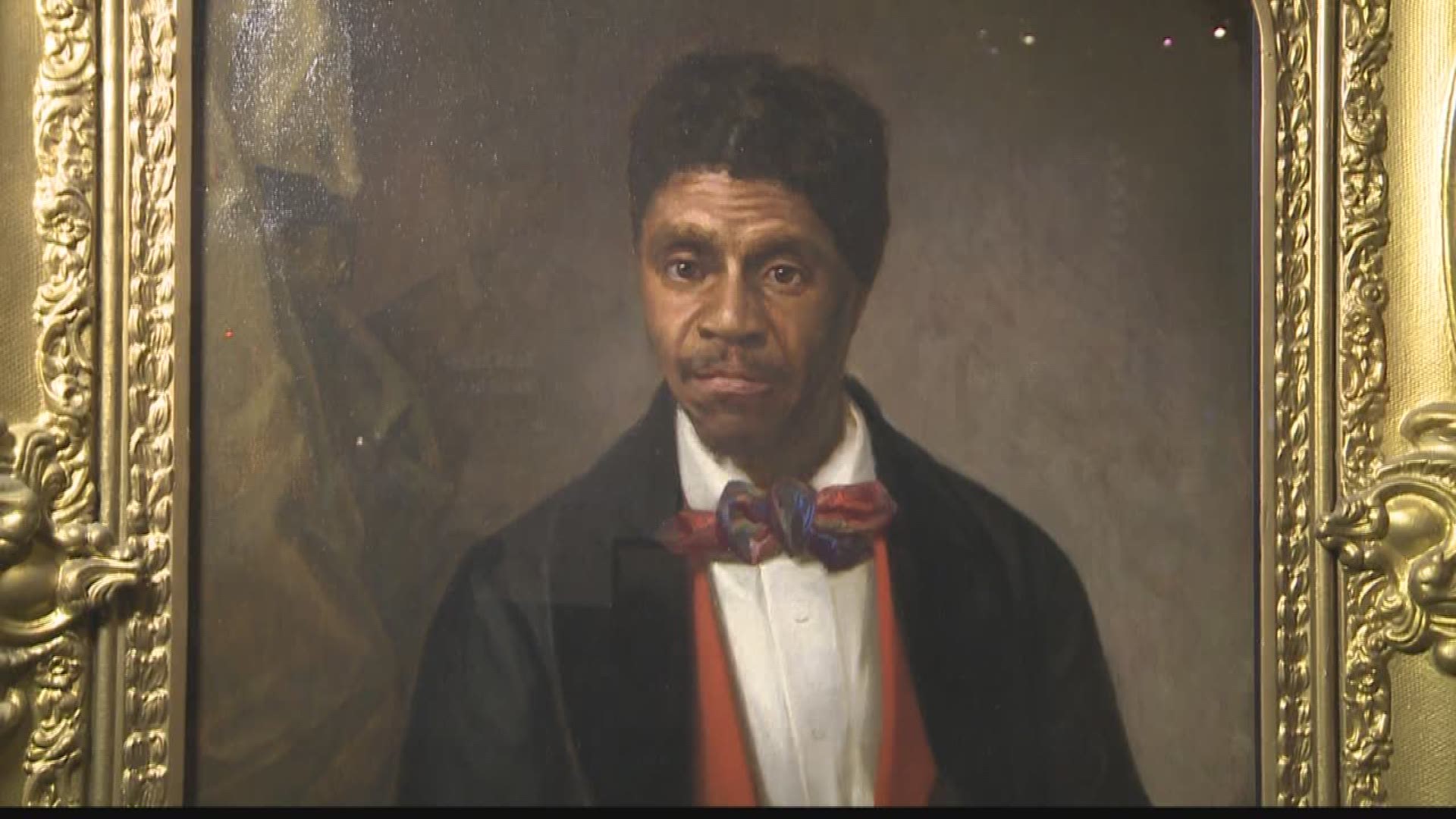 The Missouri History Museum's new exhibit, #1 in Civil Rights: The African American Freedom Struggle in St. Louis, examines the local civil rights movement and the area's role in advancing the cause of racial justice in the nation.

From ground-level activism to groundbreaking court rulings, historians say St. Louis has been front and center in contesting racial inequities. There is a display dedicated to the civil rights case involving Dred Scott.

The judge's harsh ruling that blacks should not be treated equal came during a time when slavery was intensely debated throughout the country.

Moore also pointed out that this year marks the 160th anniversary of the historic civil rights case. She hopes people can learn valuable lessons from this brutal time in our nation's history and use those lessons to solve current problems, especially regarding race relations.