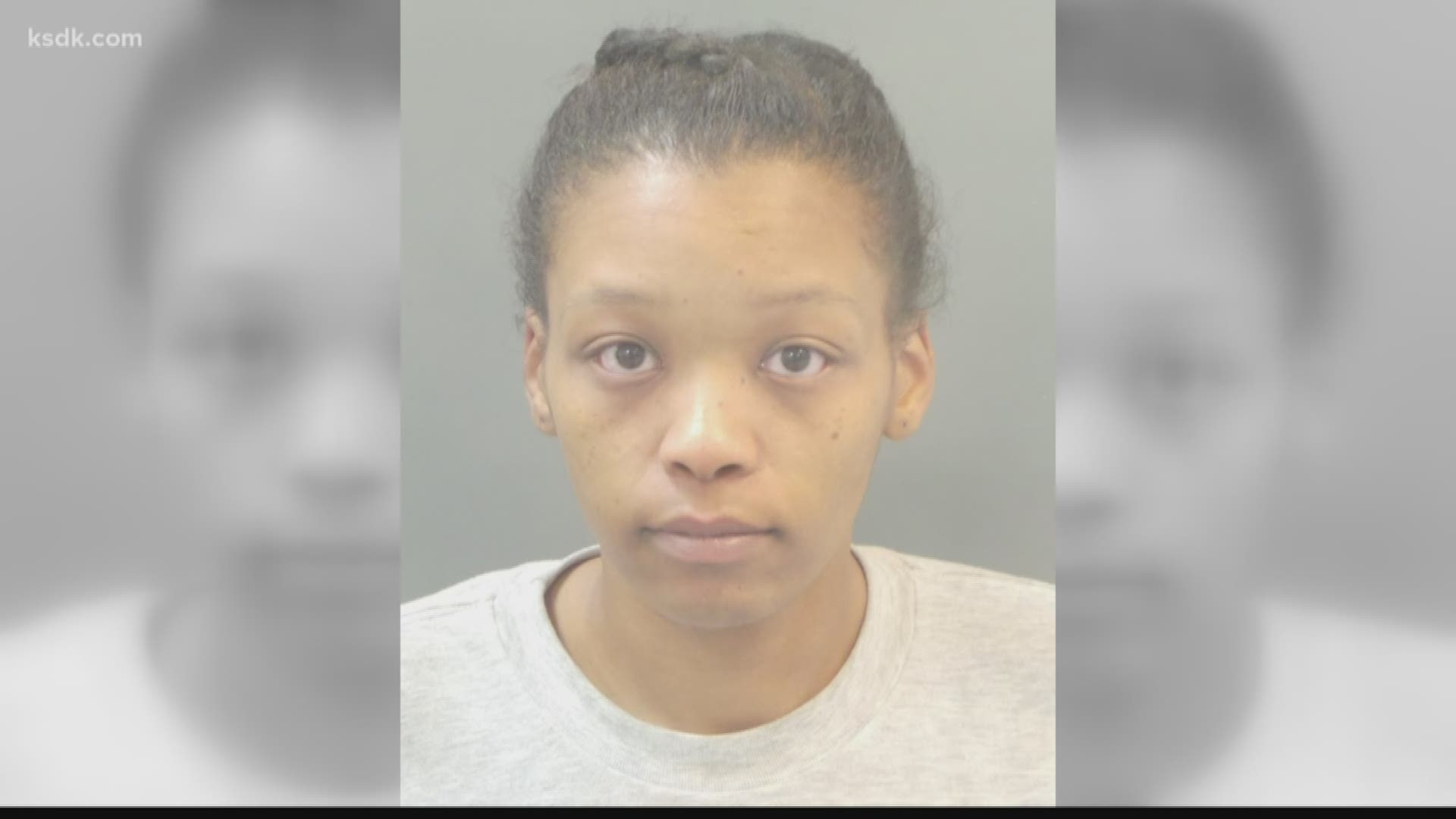 ST. LOUIS — A 27-year-old woman has been charged after four children under the age of 5 were left home alone at a St. Louis home on Thursday.

The St. Louis Circuit Attorney’s Office issued four counts of endangering the welfare of a child against Crystal Ford. According to court documents, Ford is the mother of all four children.

The St. Louis Fire Department responded to the 1300 block of Ohio Avenue around 12:50 p.m. Thursday after someone walking by saw flames coming from a two-family duplex.

St. Louis Fire Department spokesperson Captain Mosby said the children were hiding during the fire and found in a playroom. The children were left home alone. Three children are in critical condition and the other child is in serious condition.

Captain Mosby said the mom of the children came to the scene after firefighters arrived.

Bond information has not been made available.