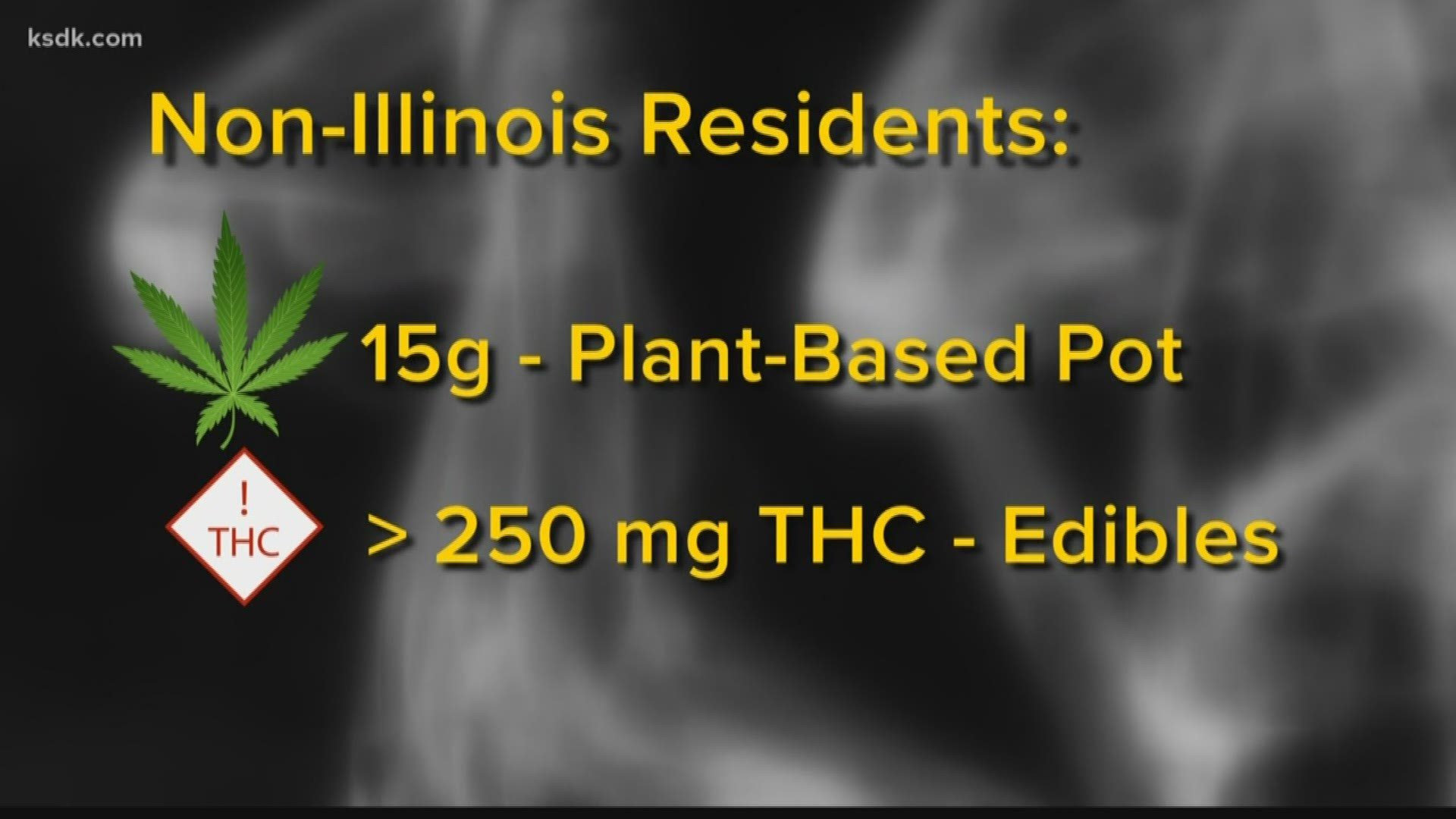 SPRINGFIELD, Ill. — The state of Illinois said more than $10 million worth of cannabis was sold in the first week of legalized recreational cannabis in the state.

A press release from the Illinois Department of Financial and Professional Regulation said the state brought in $10,830,667.91 on a total of 271,169 transactions since the state's new law went into effect.

Illinois' first day of legal recreational marijuana generated over $3 million in sales, and sales numbers remained over $1 million per day through Jan. 5.

The only recreational marijuana dispensary in the Metro East with an adult-use cannabis license is Illinois Supply and Provisions in Collinsville. For much of the first day, the line stretched down the street and reported wait times were as long as five hours. Lines remained long the next two days as well.

The state is getting its share of that money. Illinois is taxing all cannabis-infused products at 20%. Cannabis with less than 35% THC is taxed at 10%. Anything over that is taxed at 25%.

Medical marijuana patients only get taxed at 1%.

Monday's press release said that money is a major part of the state's focus on equity.

"25 percent of cannabis sales tax revenues will support the Restore, Reinvest and Renew (R3) program, which aims to address the impact of economic disinvestment, violence and the historical overuse of the criminal justice system." 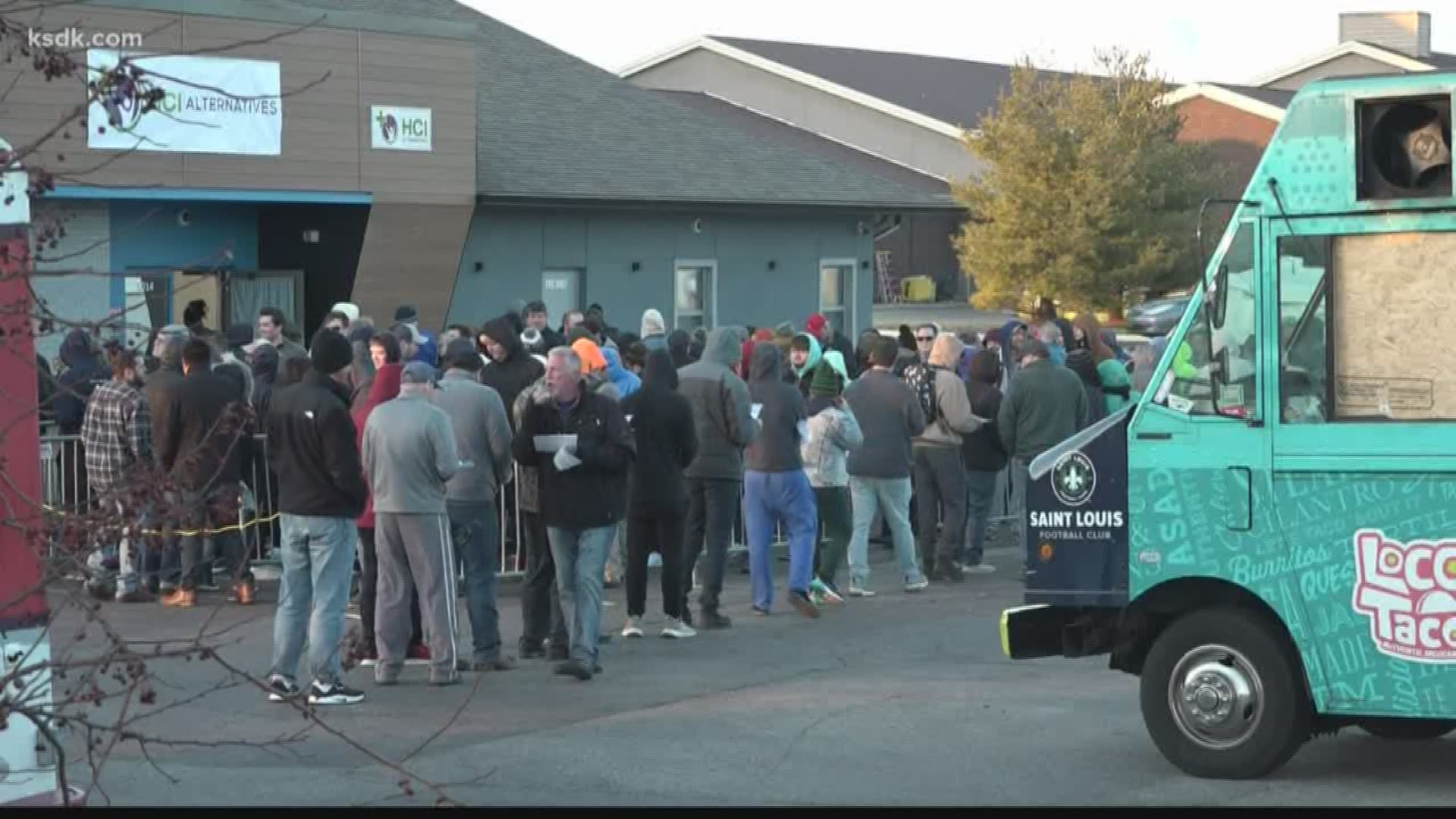 RELATED: Illinois cannabis tax takes some off guard, others hope it will help fix roads

RELATED: Weed now legal in Illinois, but know the facts before you buy