Oliver was arrested and charged in May when deputies said he was drinking and driving while speeding on FM 242 with a gun in his truck. 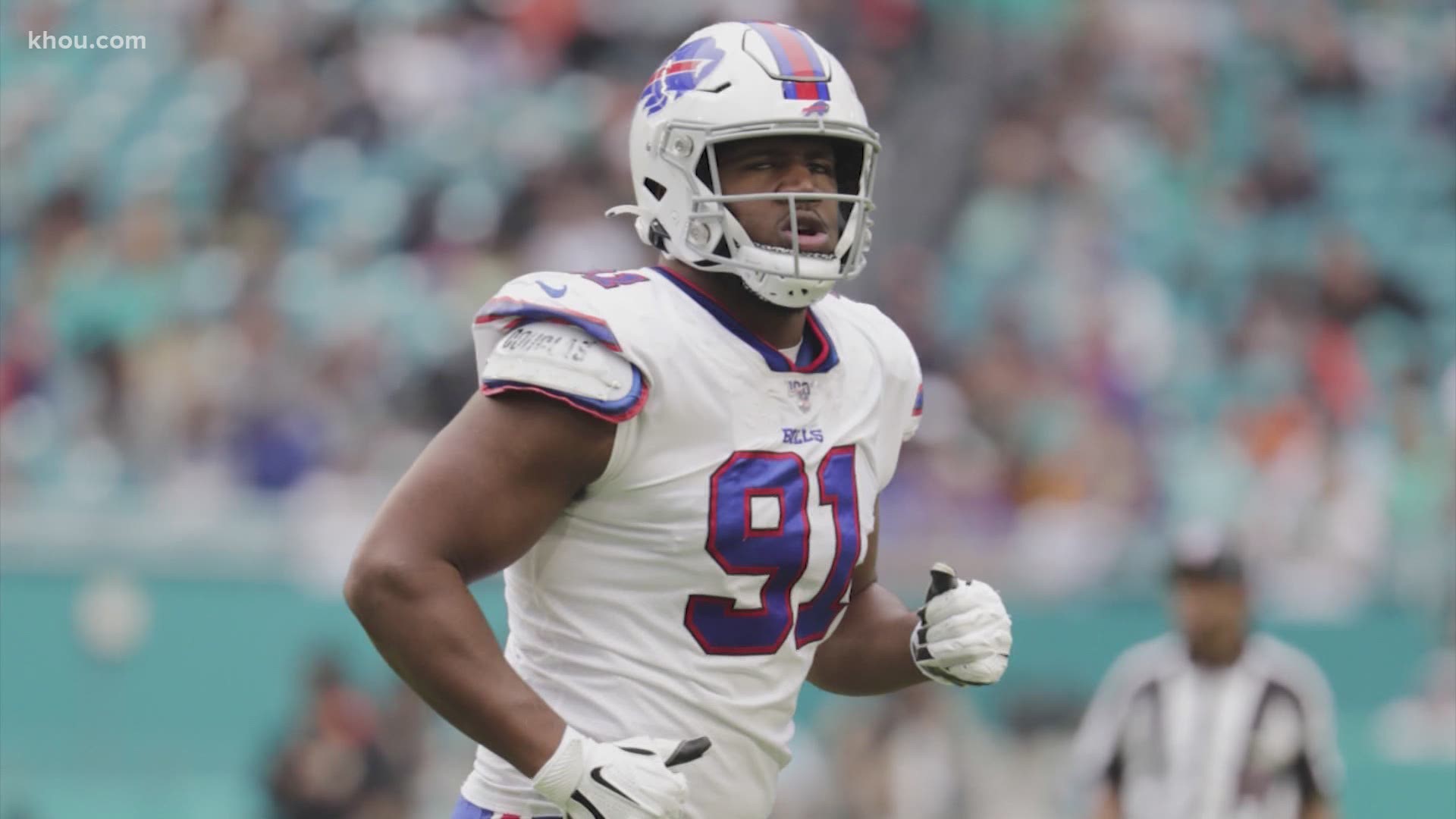 Oliver was charged after he was pulled over in mid-May. At the time, authorities said he was drinking and driving with a gun in his truck. He was charged with DWI and unlawful carrying of a weapon.

Around 9 p.m. on May 16, a deputy spotted Oliver, 22, driving an F-250 that was pulling a trailer with an ATV on FM 242 near FM 1485. Authorities said the truck and trailer were going 80 mph in a 45-mph speed zone. After being pulled over, Oliver admitted to drinking and told deputies he had taken Adderall, according to court documents.

After failing field sobriety tests, Oliver was placed in custody for misdemeanor driving while intoxicated, according to authorities. Deputies said they searched Oliver's car and found a pistol. Also, an open can of beer was found in the driver's door, according to court records.

Oliver starred at the University of Houston in 2016, 2017 and 2018. He skipped his senior season and was drafted by the Bills with the ninth overall pick in the 2019 draft. He amassed five sacks in his rookie season.

Here's a statement from Oliver's attorney: