All eastbound lanes were closed for about an hour. All lanes were back open a little before 7 p.m. 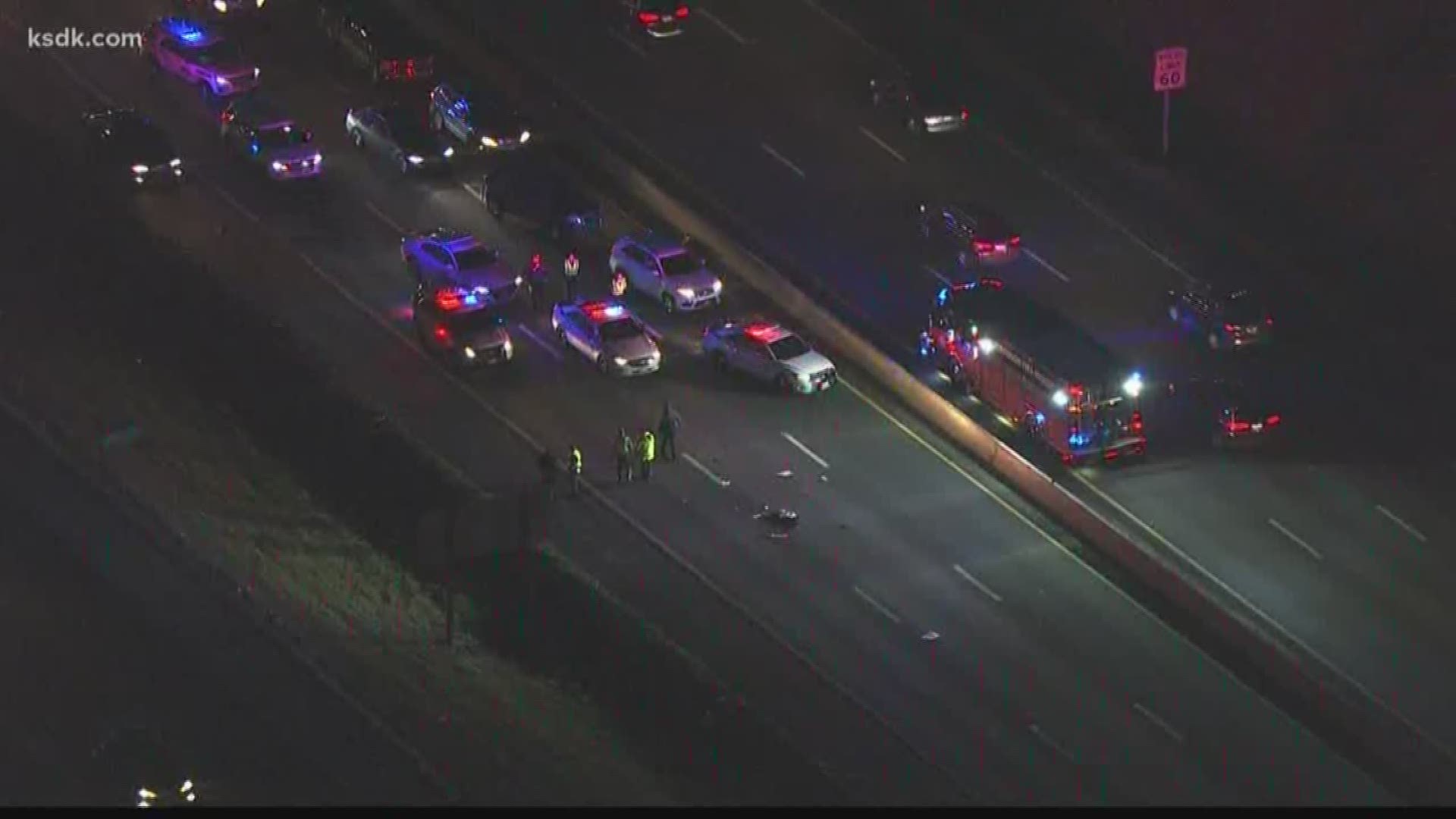 Dallas Thompson, a spokesman for the Missouri State Highway Patrol, said the crash happened just before 5 p.m. on 270 just past Elizabeth Avenue. He said a car and motorcycle were involved in the crash.

Thompson said the man riding the motorcycle was rushed to the hospital in critical condition.

All eastbound lanes were closed for about an hour. At around 5:40, one left lane reopened, but traffic remained slow. The investigation also closed a westbound lane, which has since re-opened.

Thompson said an accident reconstruction team was on the scene to investigate. 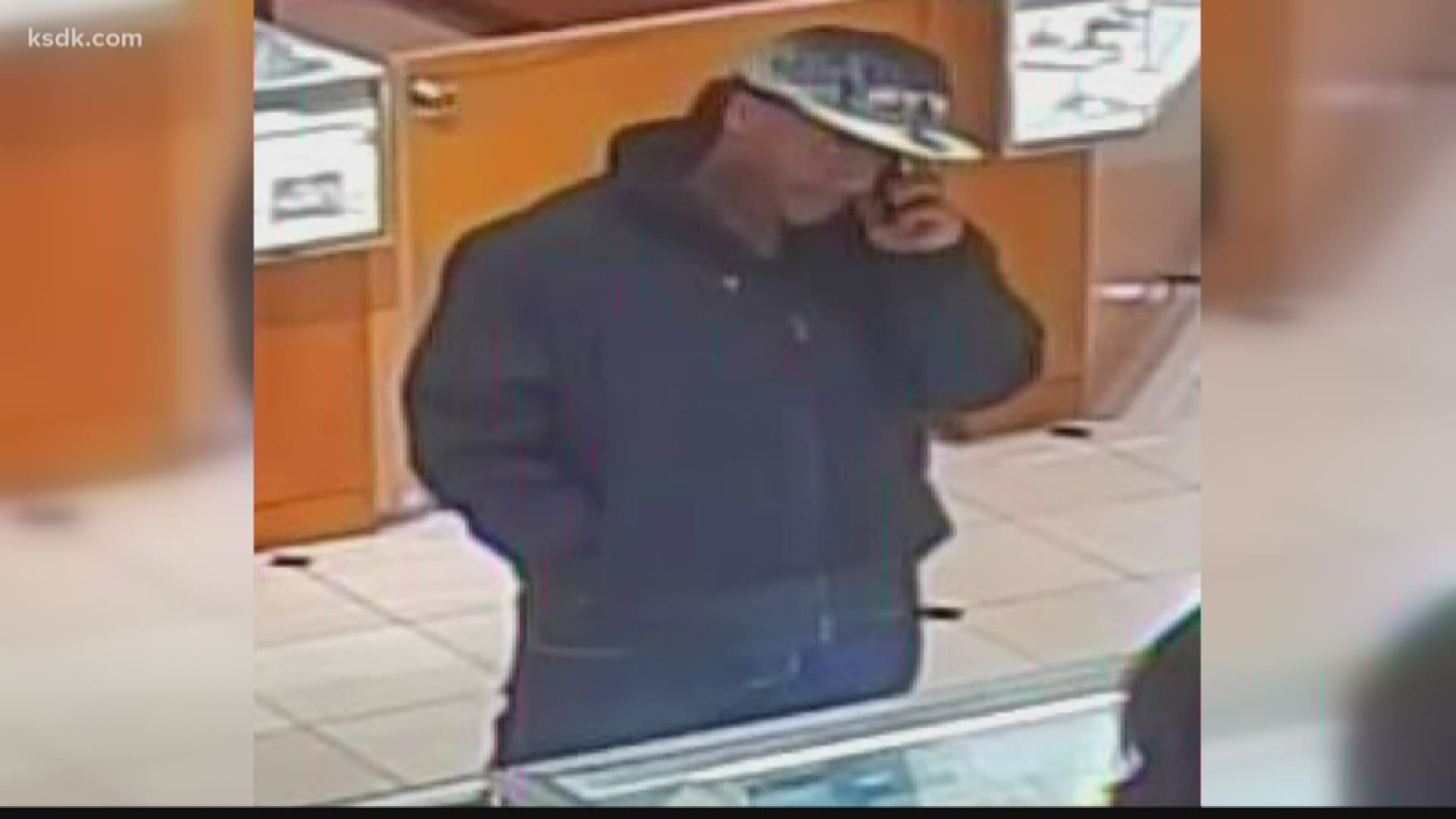