Motorcyclist falls to his death from I-64 in St. Louis Saturday

His motorcycle kept driving for blocks after he was ejected, and family found him hours later 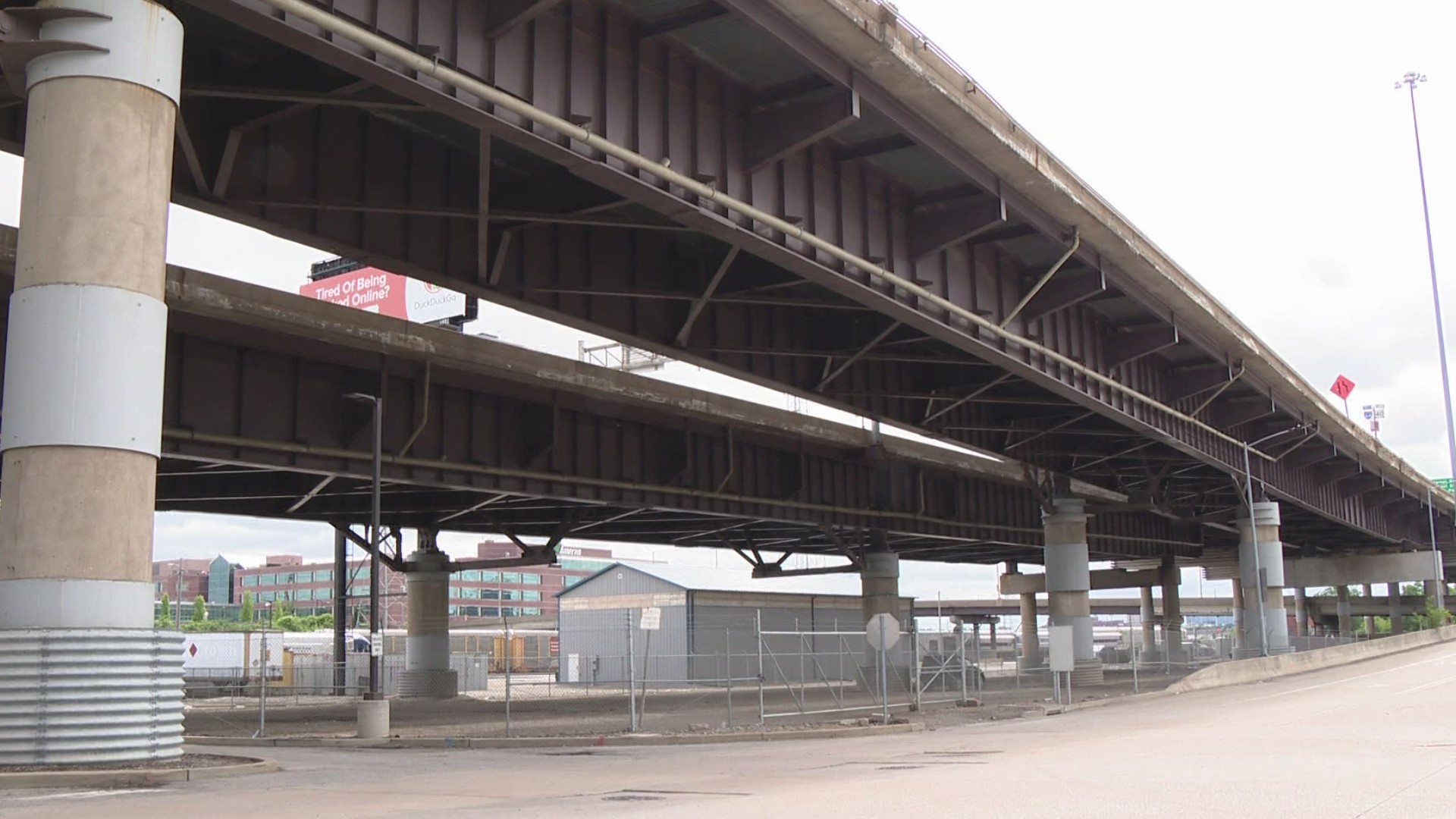 ST. LOUIS — A motorcyclist was ejected off Interstate 64 and fell to his death early Saturday near downtown St. Louis.

He has been identified as 32-year-old Barry Light of Pevely, Missouri.

The St. Louis Police Department said it responded just before 3 a.m. to a report of a crashed motorcycle on eastbound Interstate 64 at 11th Street. Officers found the motorcycle but no driver; they searched the area both on and below the highway but were unable to locate him.

Police traced the motorcycle and went to the registered address, where Light's family was unable to contact him. Light was classified as "missing" and his motorcycle was towed to the city tow lot.

Family then tracked Light's cell phone to the area of 16th and Poplar. At around 5:45 a.m., they found him dead underneath the highway on a gravel lot behind a Greyhound bus station.

Police believe that Light fell off of the interstate near S. 16th and Poplar and his bike continued traveling for several blocks before it crashed at 11th Street.

It is unclear what caused the crash. An investigation is underway.

His motorcycle struck the center median and traveled along the wall before it struck a light pole. Mulenex was ejected and his motorcycle traveled more than 756 feet before coming to a stop. He was transported to an area hospital, where he later died.