Managing Director Kwofe Coleman says members of the cast and crew of 'Chicago' had breakthrough cases, and it wasn't safe for them to perform. 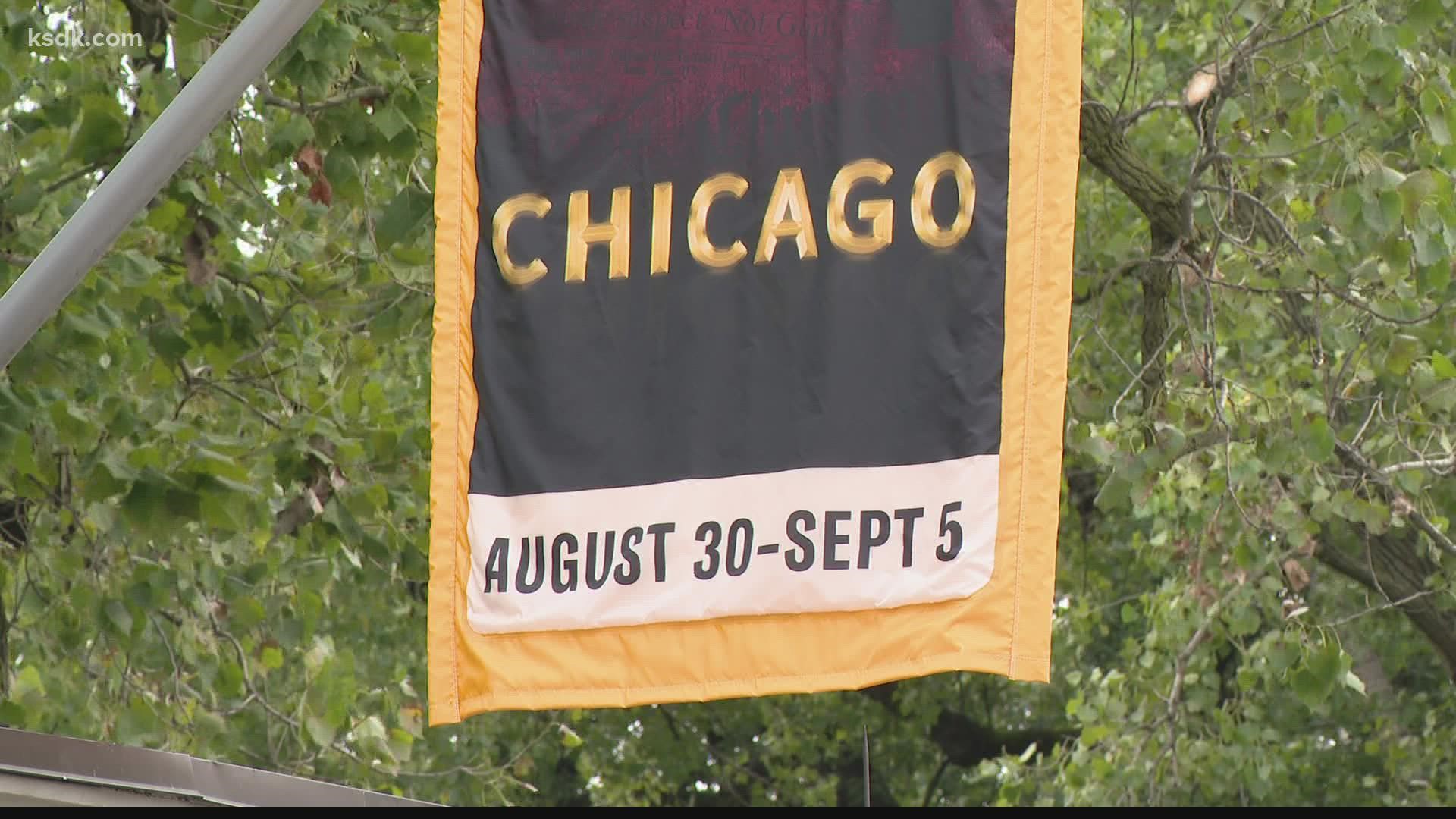 ST. LOUIS — First the 2020 Muny season was canceled because of COVID.

Then it was pushed, to late summer of this year.

And now, the season is cut even shorter, because of breakthrough COVID cases.

Friday nights at the Muny usually means people are in line to use their tickets, not refund them.

"We were really bummed out you know, it's been a couple of years since we've been here. We were really looking forward to Sunday night," James Dooley said.

"Canceled. The cast has COVID, enough of them, can't do it. As they say, that's life in the big city," Frank Catanzaro said.

Muny's Managing Director and future President/CEO Kwofe Coleman confirmed there were a few cases among the cast and crew of Chicago.

"Unfortunately COVID is still a real thing, and so today we had to make the announcement to cancel the rest of the season. We had a few, a couple of breakthrough cases in the company in the backstage side. Nothing to do in the audience or anything like that," Coleman said.

With these three canceled shows and one rain-out, the Muny returned, in-person for 31 out of the 35 scheduled performances this season.

"It's disappointing, but we're thankful for what we've had," Coleman said.

Season ticket holders can get a refund, donate their remaining balance, or roll it over into the next season. Single ticket buyers can get their refund in person or through MetroTix.

"Going through MetroTix, there's a service fee on each ticket and apparently they're going to refund that as well, so I'm happy with it," Catanzaro said.

Coleman isn't worried about the financial impact. He says safety is most important.

"We've all tried everything we can, and when it stops being the best choice you've got to make the right decision and that's where we're at," Coleman said.

Coleman says they are looking forward to seeing everyone next June.

There will be an announcement for next season's line-up in the coming months.

RELATED: The Muny wants your help picking next year's lineup of shows