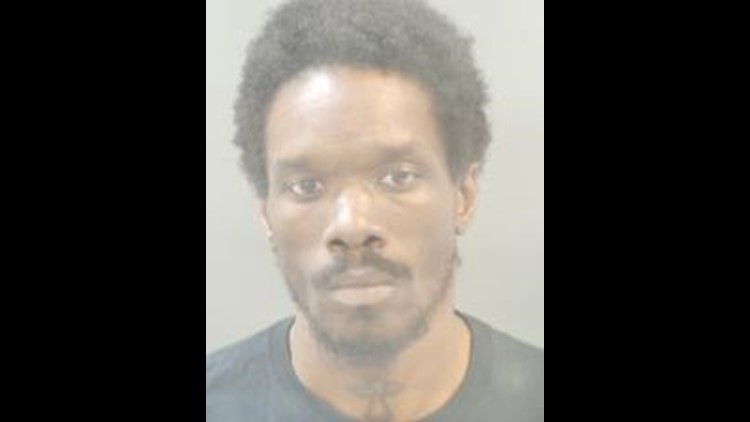 Police: Suspect said he shot and killed 2 women because he 'never felt welcome'

Police said in a probable cause statement that the suspect said he shot the women because 'he had never felt welcome there.'
Author: Kelsi Anderson
Published: 7:31 PM CDT August 30, 2019
Updated: 9:55 AM CDT August 31, 2019

ST. LOUIS — A man is facing murder charges after police allege he shot and killed two women in their south city apartment and shot another woman at a gas station on Friday because he "had never felt welcome there."

Anthony Liston is charged with two counts each of first-degree murder and armed criminal action in the deaths of Lisa Georgieff and Kara Ball. He's also facing several other charges stemming from an alleged crime spree detailed in a probable cause statement released on Friday.

According to the statement, Liston stole a Jeep Cherokee last Friday, which he used to drive to the BP Station at 700 Goodfellow on Thursday. There, police said he shot a woman in the leg with a rifle. The shooting was caught on surveillance video.

Police said he then drove to the 4100 block of Michigan Avenue and kicked at the door until Georgieff answered the door, and then shot her in the chest. Police then said Liston entered the home and shot Ball in the head and groin and hit a man in the face with the end of his rifle.

Police said that Liston then drove to a parking lot owned by Sigma-Aldrich on Cherokee street, where he broke the window out of a minivan and stripped the ignition with a screwdriver but couldn't start the car.

He then threatened two other people with the screwdriver and tried to take their cars, police said, before a nearby group of Spire employees subdued him until police arrived.

During a police interview, police said Liston admitted to everything and said he shot the women because "he had never felt welcome there."