The spokesman for the St. Louis Police Officers Association said Gardner should be removed from her office "by force or by choice." 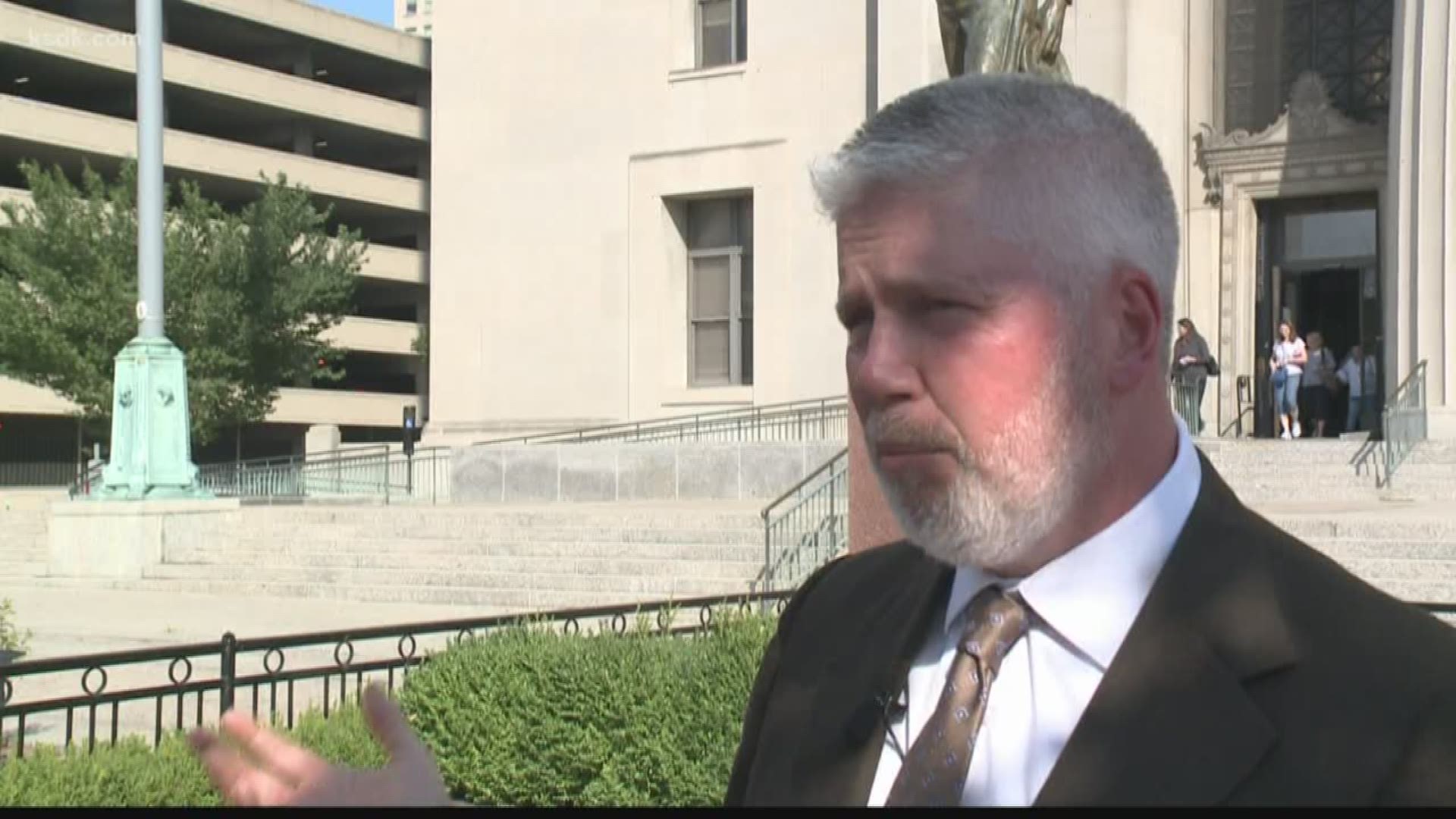 ST. LOUIS — The NAACP and other leaders are responding to what they are calling misconduct by St. Louis police union spokesman Jeff Roorda.

They say Roorda, the business manager for the St. Louis Police Officers Association, threatened circuit attorney Kim Gardner by saying she should be removed from her office “by force or by choice” during a radio interview.

Now they are calling for his firing.

“If Roorda and the St. Louis police association are prepared to work in partnership with the circuit attorney's office, they need to get out of the way,” St. Louis NAACP President Adolphus Pruitt said. “We've got a crisis going on in North St. Louis and we need folks to work together to address the crisis.”

The St. Louis Police Officers Association released a statement reading in part, “It is impossible to list all the instances Kim Gardner has refused to do her job, put criminals ahead of the public, put police officers in unnecessary danger, acted unethically, lied to the public, misused public resources, lied in Court of Law, ignored the rule of law and undermined the fundamental safety of the citizens of St. Louis.”

Gardner responded to the comments earlier this month.

"He's irrelevant to me because it's not about Kim Gardner. It's about the people of the city of St. Louis," Gardner said in a Sept. 11 interview. 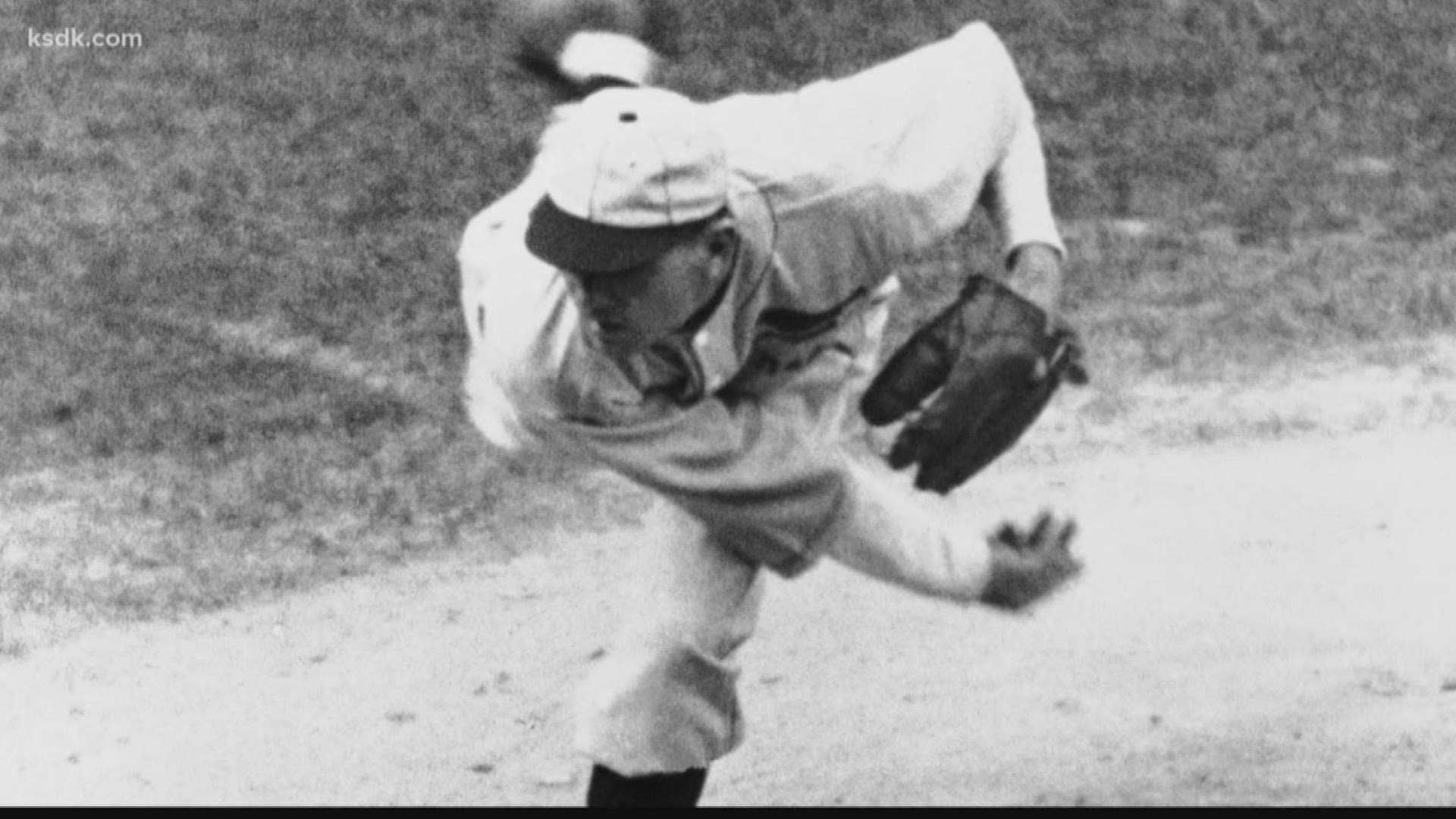