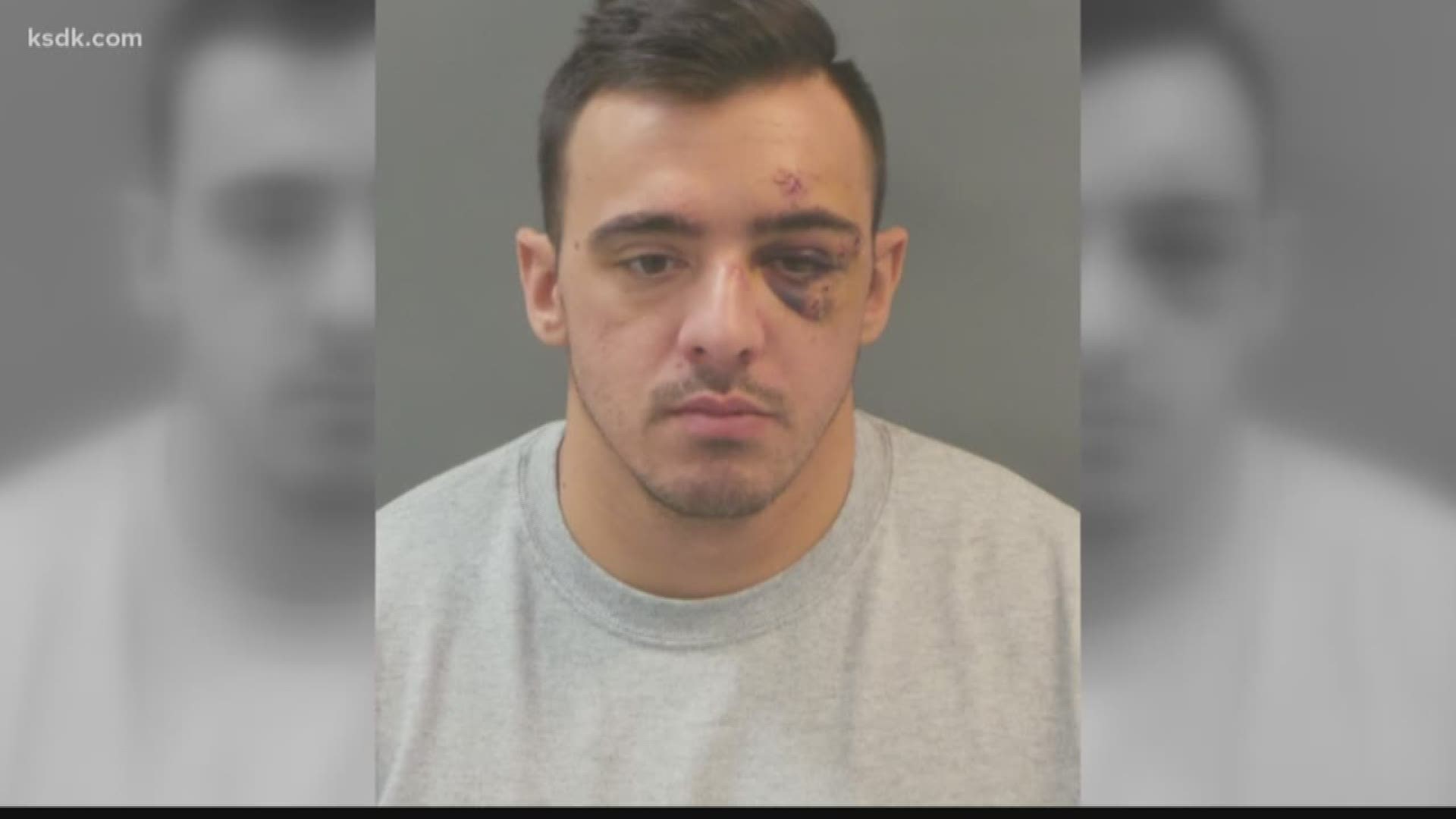 Nathaniel Hendren entered a guilty plea and withdrew his previous not guilty plea. Hendren and prosecutors agreed upon a plea agreement.

He was charged with involuntary manslaughter and armed criminal action.

According to the plea agreement, Hendren will serve a total of seven years in prison for the Russian roulette-style killing Alix.

Hendren shed tears as Alix's mother gave a statement during the court appearance.

He apologized to Alix's mother.

"I hope in some small way it can help heal the brokenness I've caused," Hendren said.

Alix’s mother met with the judge ahead of Hendren’s court appearance.

"The events of Jan. 24, 2019 took the life of Kaitlyn Alix, a vibrant 24-year-old promising law enforcement officer who honorably served the people of the City of St. Louis. The reckless behavior that took place that early morning has left an unfillable void for her grieving husband, her parents, and a host of loving family and friends," said Circuit Attorney Kimberly M. Gardner. "Mr. Hendren's plea admits that his actions were the cause of officer Alix's death. Although there is nothing that the law can do to restore the life of Officer Alix, it can make sure that the person responsible for her senseless death is held accountable for his careless behavior."

In April 2019, Hendren entered a not guilty plea to two the charges against him.

In October 2019, Katlyn Alix’s family filed a wrongful death lawsuit against Hendren, his partner Patrick Riordan who was also in the apartment, the police sergeant on duty, and the City of St. Louis.

According to the lawsuit, Hendren had a "complicated psychiatric history, including but not limited to anxiety and depression, PTSD, suicidal ideations and gestures" before being hired by the police department.

The lawsuit said the city acted negligently because they should have known about all of that before hiring him. The lawsuit said they do not know if the city was aware of his psychiatric and disciplinary history because the city has refused to release full disciplinary or employment files "claiming that such records of an officer accused of criminal conduct are closed records under Missouri's sunshine laws."

The charges against Hendren followed a sequence of events that eventually led to Alix's death. Hendren and his partner, Officer Patrick Riordan, were supposed to be in a different police district patrolling the community at the time.

Alix was struck in the chest and later died at SLU Hospital, according to court documents.

Prosecutors said previously they have probable cause to believe drugs and alcohol were involved in the shooting. Officers Hendren and Alix were said to be good friends and had just patrolled the streets together two days before her death. 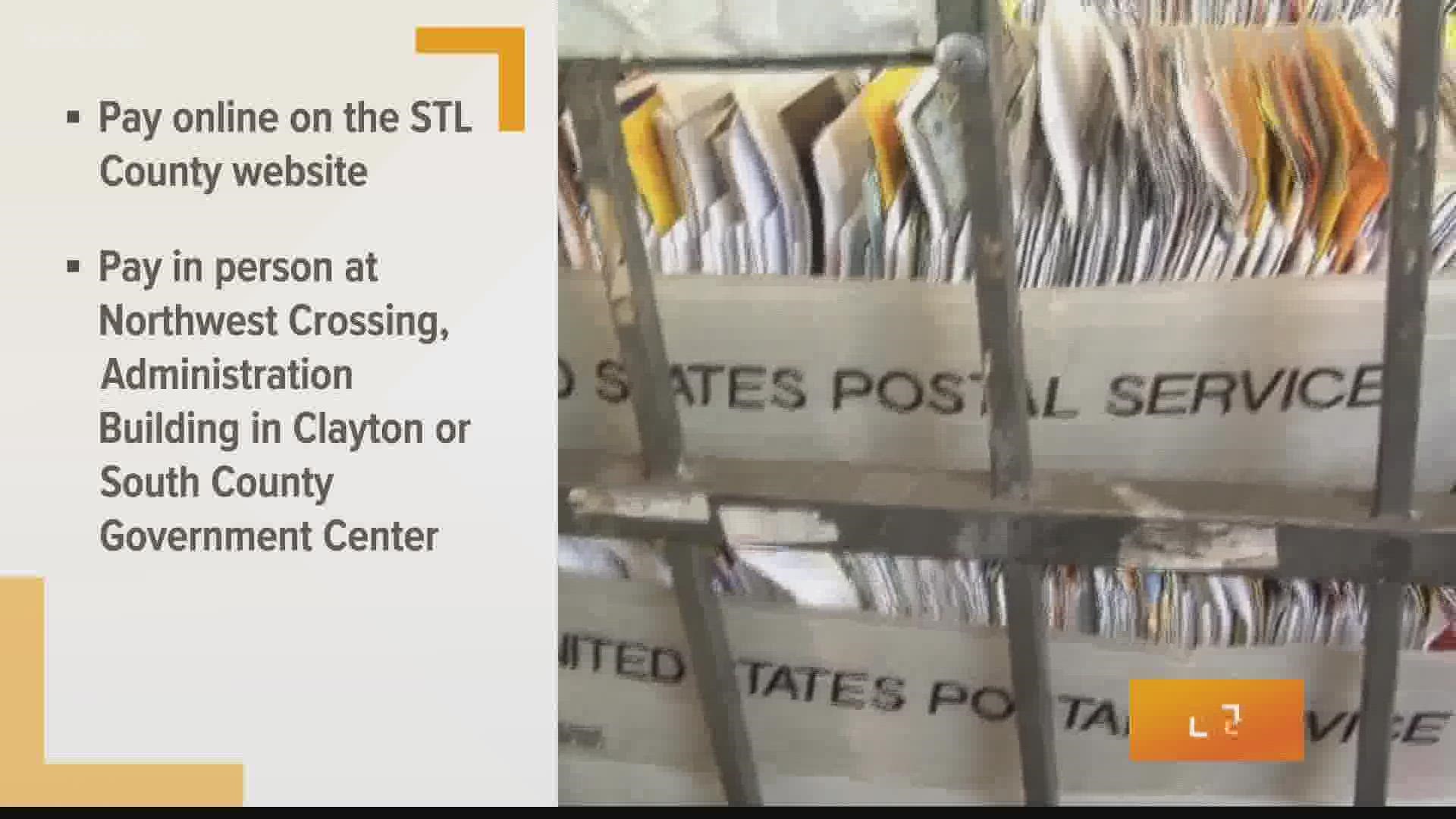