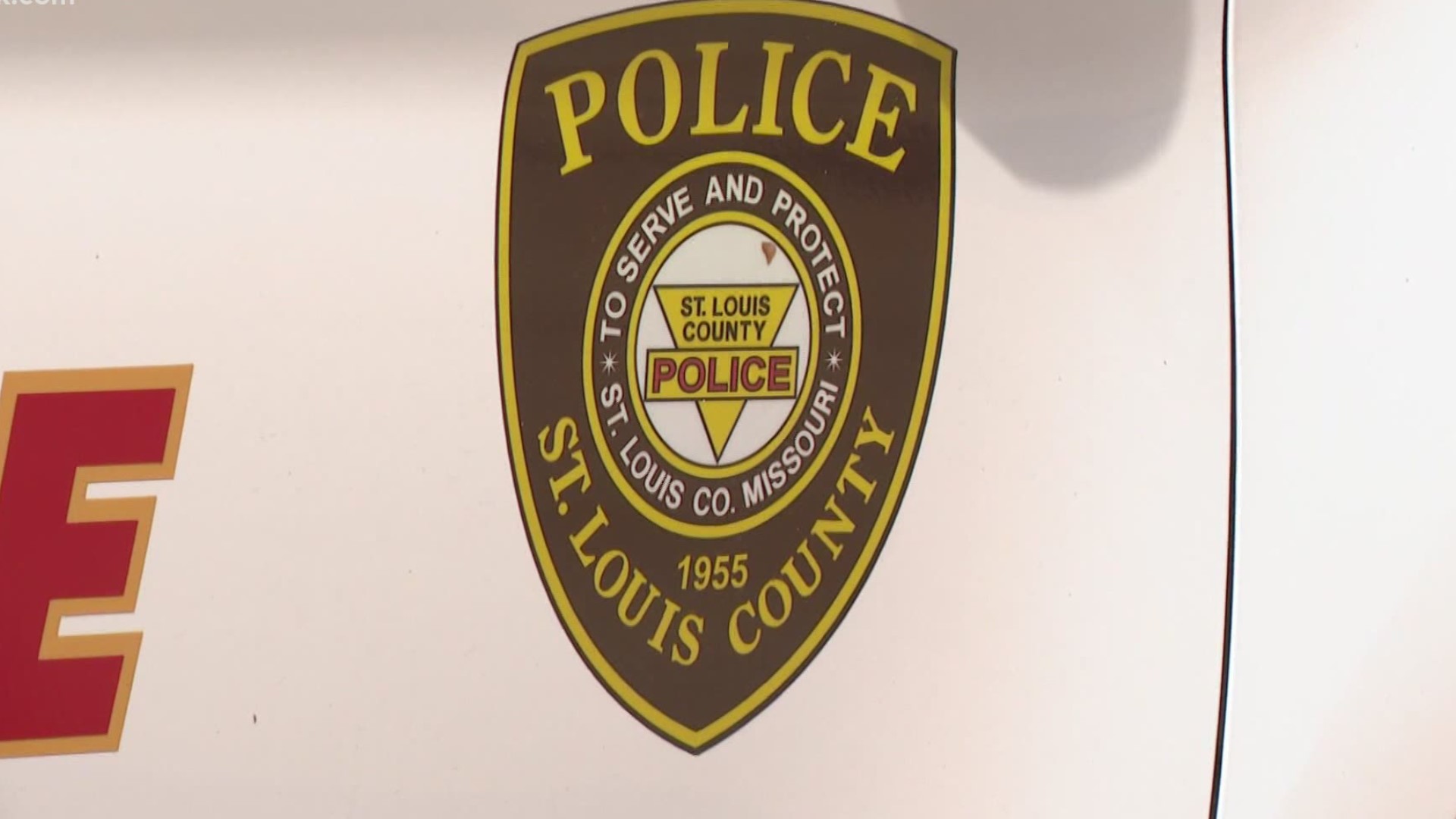 ST. LOUIS COUNTY, Mo. — The National Association of Black Law Enforcement Officers is joining with officers in the St. Louis County Police Department to condemn a dispatcher's alleged use of a racial slur on police radios Saturday.

The organization, along with 12 other criminal justice organizations from across the nation have expressed their solidarity with members of the Ethical Society of Police, according to a press release from the membership organization, which represents primarily Black officers.

The organizations are calling for reforms to address systemic racism and discrimination in the St. Louis County Police Department, according to the release.

“All eyes are starting to take notice of the racially-biased incidents taking place both within the St. Louis County Police Department and in St. Louis County communities of color," according to the National Association of Black Law Enforcement Officers. "The response of agency administrators, command staff and supervisory personnel will define their leadership or lack thereof. We are now watching."

A dispatcher was accused Saturday of using a racial slur on an open police radio mic while on duty. Multiple police organizations, leaders and commanders have condemned the dispatcher's actions and unilaterally called for the dispatcher's termination.

5 On Your Side reported Sunday the dispatcher in question is a relative of Chief Mary Barton, and scheduled to retire soon.

5 On Your Side is not using the dispatcher's name because the accusations have not yet been proven and the dispatcher has not been charged with a crime.

Barton has recused herself from the investigation, putting it in the hands of her Deputy Chief Kenneth Gregory.

The dispatcher was suspended Saturday and the investigation is underway, according to the department.