"Very heartbroken. We all knew him. He was a smart, little guy," said Kimberly Roberts. 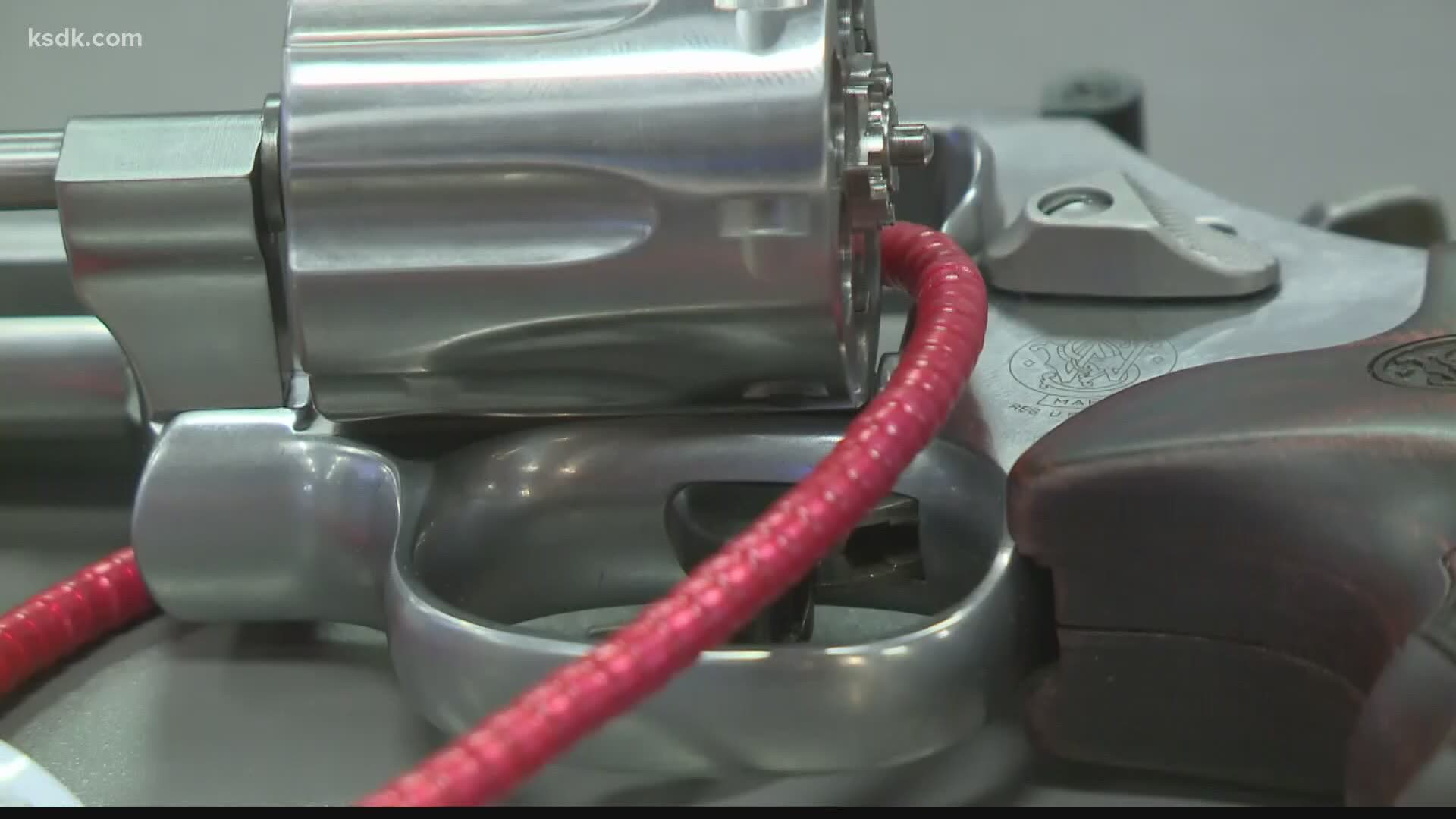 NORTHWOODS, Mo. — Right now, there are lots of heavy hearts on Melba Place in Northwoods.

A teary-eyed Roberts and her neighbors can't stop thinking about the "little guy" who was just 13 years old.

"Real good kid. Courteous and kind of sweet. He loved to play sports. He always had a basketball in one hand and a football in the other, " said another neighbor.

But, no one in the North St. Louis County neighborhood can now believe the young sports fan, a middle-schooler, is no longer here.

Police say Thursday afternoon, the teen was accidentally shot and killed in his home.

A teddy bear and balloons now sit on his family's front porch.

"Pray for them. They need it," a neighbor said.

"This is crazy!" said Kimberly Roberts.

"I had just come outside my house, passed his brother going to the house when it happened. It really is just so hard to believe," said Roberts.

And listen to this.

According to a survey published in the Journal of Urban Health, it's estimated nationwide nearly five million children live in a home where at least one gun is loaded and unlocked.

"It's an awfully big risk to take," said Cathy Gilbert, with the group, Women's Voices Raised for Social Justice.

This summer the group gave away more than 500 free gun locks to area families during its Lock It For Love Campaign.

And for anyone who fears locking up your gun, will cost you critical seconds when trying to protect yourself or your family, Gilbert has this response;

"Practice with a gun lock. It doesn't take long to put a key in a lock and turn it and put your gun back together. You can also purchase a bio-metric gun safe or a combination gun safe where you punch in the numbers like you do on your phone. You might think it takes too long to unlock your gun lock, but you need to think about how long you will be without a child, if that child found a gun first," said Gilbert.

On Monday, Lock It For Love will pass out more free gun locks at four St. Louis County Library Branches including: Weber Road,  Lewis and Clark Road, Florissant Valley and Natural Bridge from 10am until noon.

5 On Your Side wants to remind you that most police departments also provide free gun locks to gun owners.