CAHOKIA, Ill. — A 4-year-old girl is in critical condition after police say she got a hold of a loaded gun and shot herself.

"It's sad it hurts that that happened," said Mikelos Redd, a nearby neighbor.

That sentiment is coming from many people in Cahokia after hearing the wound self-inflicted.

"To hear that it hurts me. It almost brings tears to my eyes because, like I say, that's a baby. It's sad," said Redd.

It happened along Andrews Drive just after midnight Friday. Police are not yet confirming how the young girl got a hold of a loaded weapon. 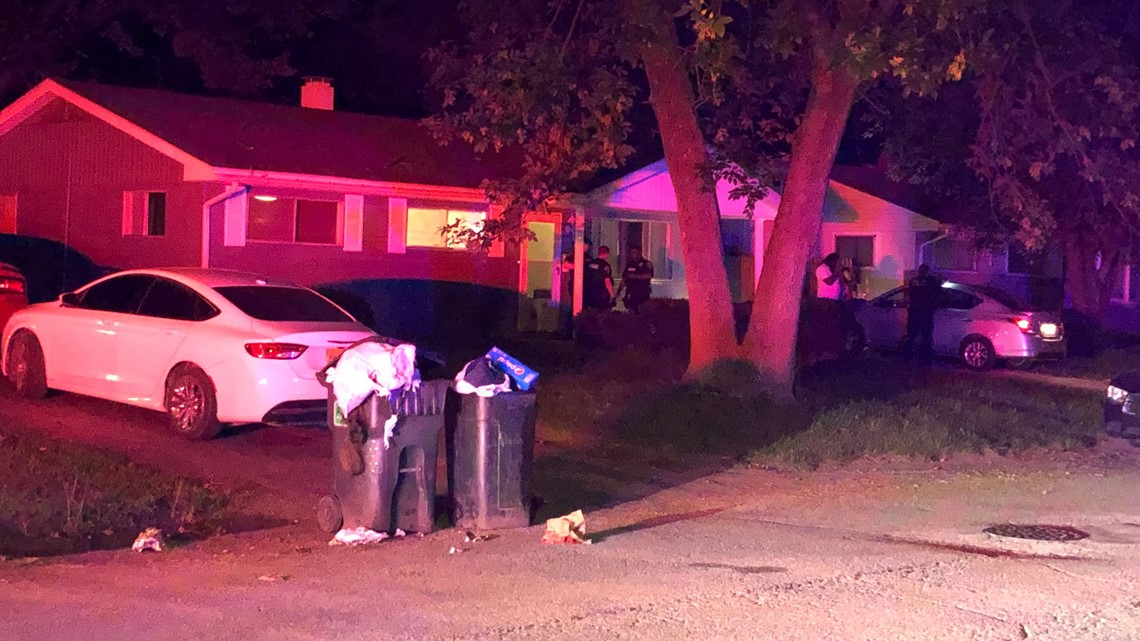 Police: 4-year-old girl in critical condition after accidentally shooting herself in Cahokia
This is a developing story and will be updated as 5 On Your Side receives more information.

"The gun should've been way away from a 4-year-old. Mistakes happen but that shouldn't have happened," said Redd.

Redd red lives right around the corner from the scene where this all happened.

Several houses down from him is Elizabeth Morris Elementary. While the girl was only 4, neighbors say most of the children on the block knew one another. And hearing this will be especially hard for them to understand.

"This around the time you go to school, you meet a lot of your friends, then you gotta go down to school and find out the friend you hang out with everyday might not be here anymore… at a early age at that, that's a big devastation," said Cahokia resident Christopher Morton.

Paramedics took the unidentified girl to SSM Health Cardinal Glennon Children's Hospital. On Monday, police said the girl was in critical condition, but her vitals are now stable.

Neighbors are just hoping for the best.

"I just hope the baby make it and be alright," said Redd.

There were other adults in the house at the time. Police would not say how many.

There is no word on any charges.

Project ChildSafe has a list of all of the places in Missouri and in Illinois where you can get a gun lock.

Hurricane Dorian moves away from mid-Atlantic

The St. Louis area is getting another Shake Shack