"I like them here. I think they are effective and they're helping to slow down all the speeders," said David Jordan 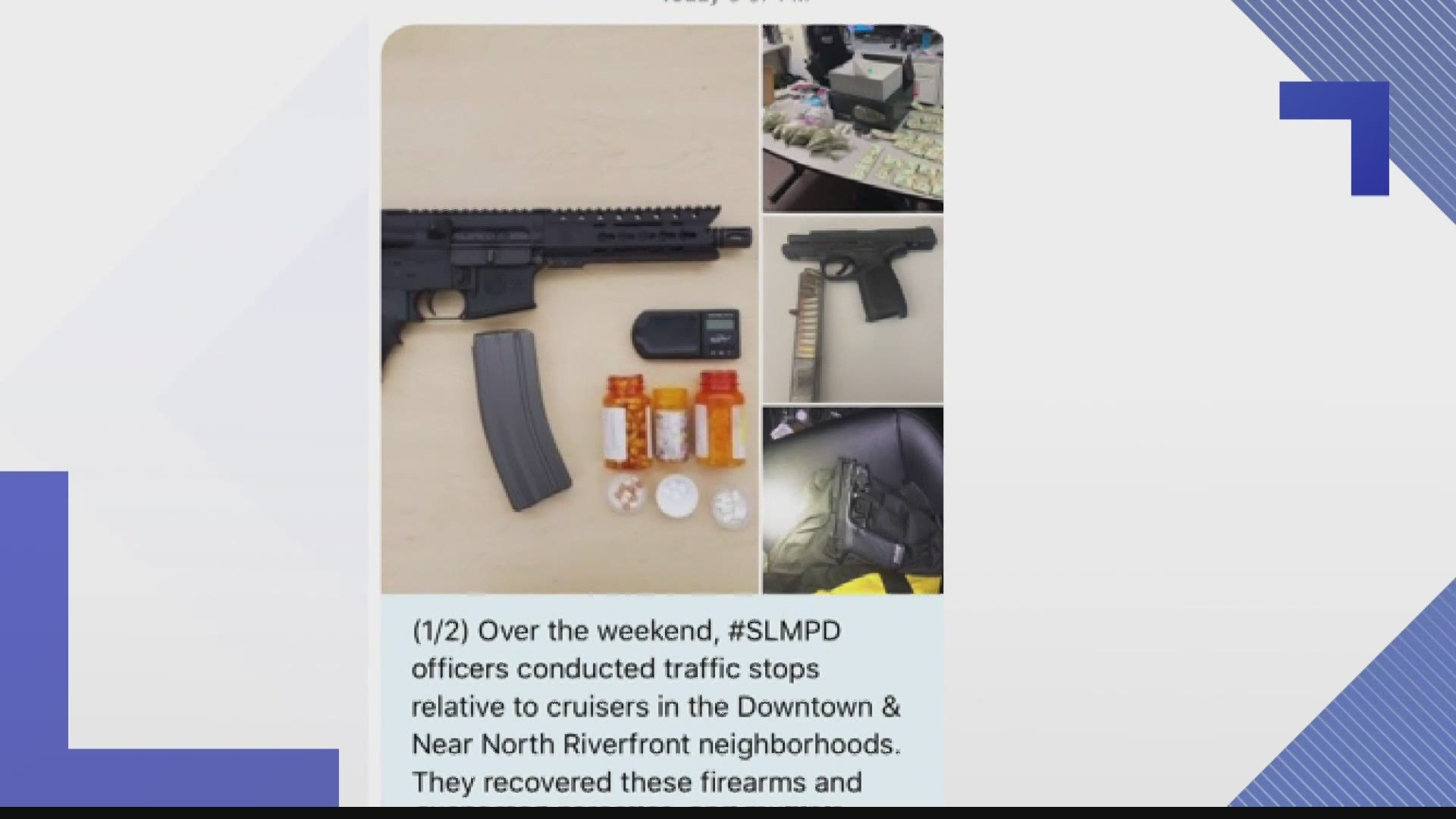 In an effort to crack down on reckless driving and violence, about a month ago the city put concrete barriers along major downtown streets.

"Yeah, I like it. I think it's been good," said David Jordan, who's lived downtown for four years.

Jordan says the barricades have put the brakes on wild drivers.

"I think they have been effective in sowing down the traffic especially late nights. A lot of people speed through here like crazy," said Jordan.

"Businesses have kind of found a way to work around it. It definitely was a struggle at first," said Michaela Hogue, a Manager at Rosalito's Mexican Restaurant on popular Washington Avenue.

Hogue doesn't think the street-blocking barriers need to be out seven days a week.

"I would prefer them to be blocked on Thursday, Friday, Saturdays and on the weekend nights where there's heavier volume. Now, places are closed down early so it's not necessary because of COVID. I also don't think they're necessary for the crime. I don't know if it's necessarily helping to stop crime at all. I think that it's just moved it to other areas," said Hogue.

St. Louis Police said as of Aug. 21, the new downtown cruising crackdown has resulted in more than 30 arrests.

People have faced a variety of charges including: felony fleeing, careless/reckless driving, a felon in possession of a firearm and peace disturbance.

On Wednesday, Mayor Lyda Krewson said the possibility of the barriers being pushed back on certain days is something they're now only discussing.

"Most of the restrictions are still in place. We tweak this a little bit from time to time. We're very, very serious about that," said Mayor Krewson.