New barriers in downtown St. Louis shut down streets after weekend of violence 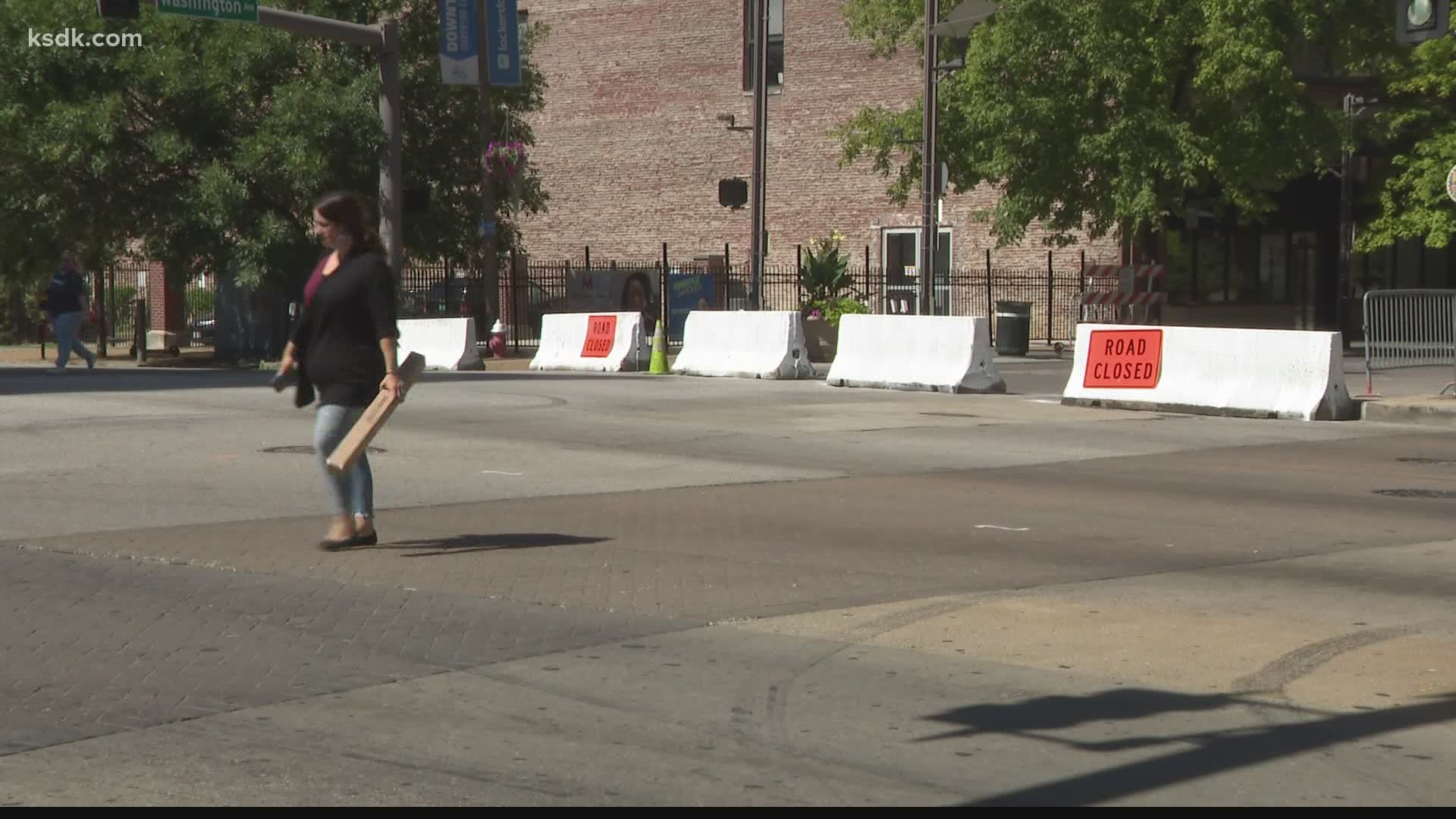 ST. LOUIS — Heads up If you're heading into downtown St. Louis this weekend.

Major changes have been made along Washington Avenue, just days after a 17-year-old girl was hit and killed by a speeding car.

The barriers start around Washington Avenue and 11th Street and continue down just before 15th street. While some streets are reduced to one lane, others are completely blocked off to vehicle traffic.

Those who live and work in the area had mixed reactions.

"When I first saw it, I was kind of excited about it," said Cornelle Islam, a downtown resident.

"It's a shock honestly, because we were not given any prior notice," said Tiana Jones, owner of Luxe clothing boutique downtown.

Jones said the barriers not only block cars, they're also blocking customers.

"Of course after people couldn't access the street, its been kind of like a ghost town and Ihave no idea what's going to happen moving forward," said Jones.

While some retailers say limited parking will only make it harder for them, other businesses, like restaurants, are taking advantage of all this free space by expanding onto the street.

Major changes in downtown STL . Washington Ave between Tucker and 12th is completely closed off to vehicle traffic. You’ll see these new barricades if you plan on going this weekend. Some businesses have already started taking advantage of more outdoor seating. @ksdknews pic.twitter.com/3WbSjqeixp

"Having the barriers does give people the chance to walk around without their life being in danger," said Jimara Jones as she was shopping along Washington Avenue.

The concrete slabs are the city's way of responding to what they called violent and illegal behavior that's been happening downtown, with one of those incidents resulting in the death of 17-year-old Sierra Ward.

"Like some days I'llcome outside and see police... I've seen bodies," said Islam.

He hopes the barriers bring more people and less crime.

"I think the barriers will make it a lot more safer because without cars I think people don't have as much power," said Islam.

5 On Your Side reached out to the mayor's office asking for comment on the new barriers.

"We don't have much to add beyond what we've been saying all week, which is that people and businesses in the downtown area should expect to see lane reductions, some street closures, tow trucks and additional enforcement in response to the violent and illegal behavior that's been widely publicized. These plans were communicated to the Downtown St. Louis, Inc. organization in advance and will be evaluated each day." 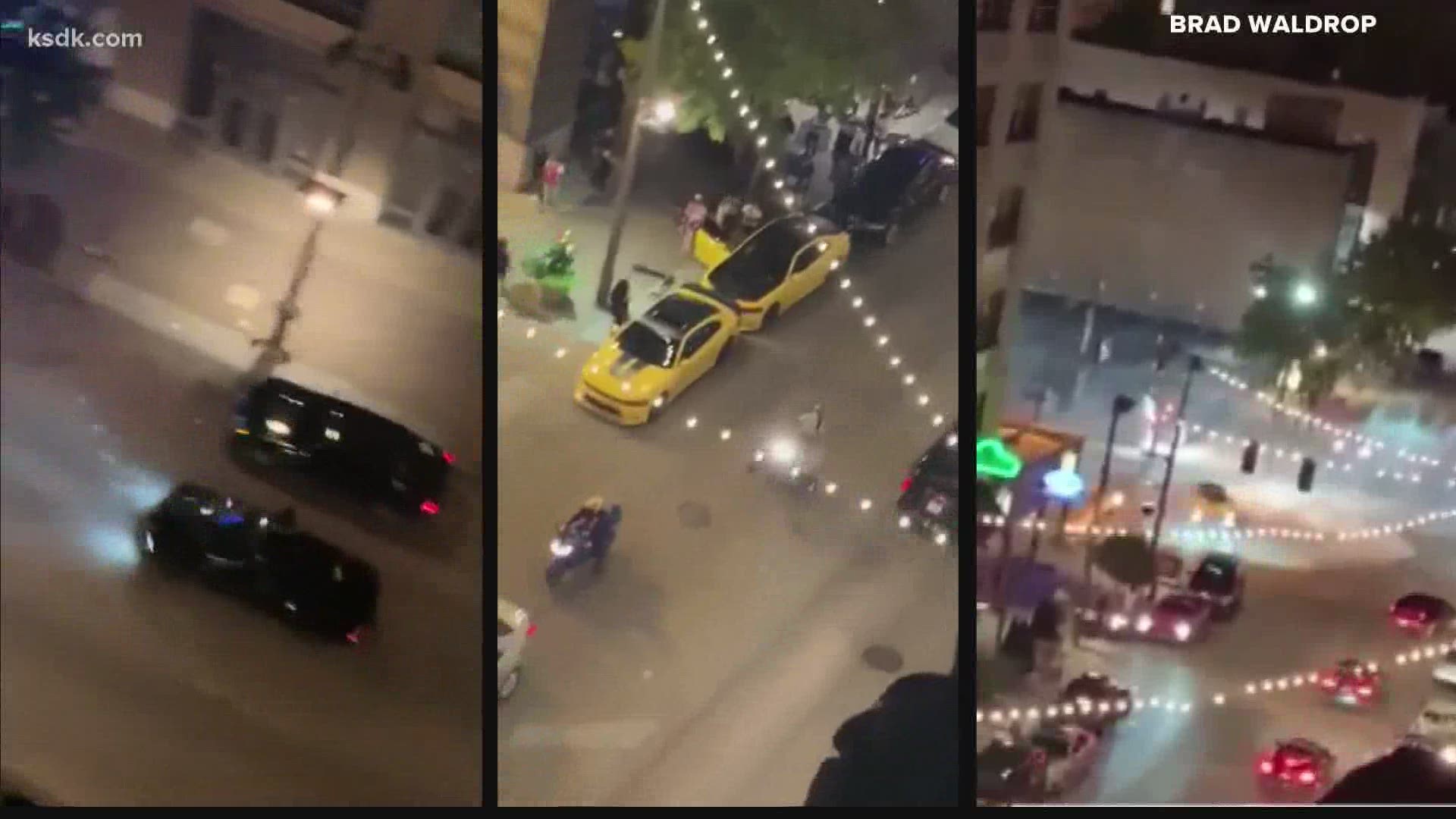