"They're a little upset about it. Most of our young players, they don't want to stop playing this summer. They want to keep going." 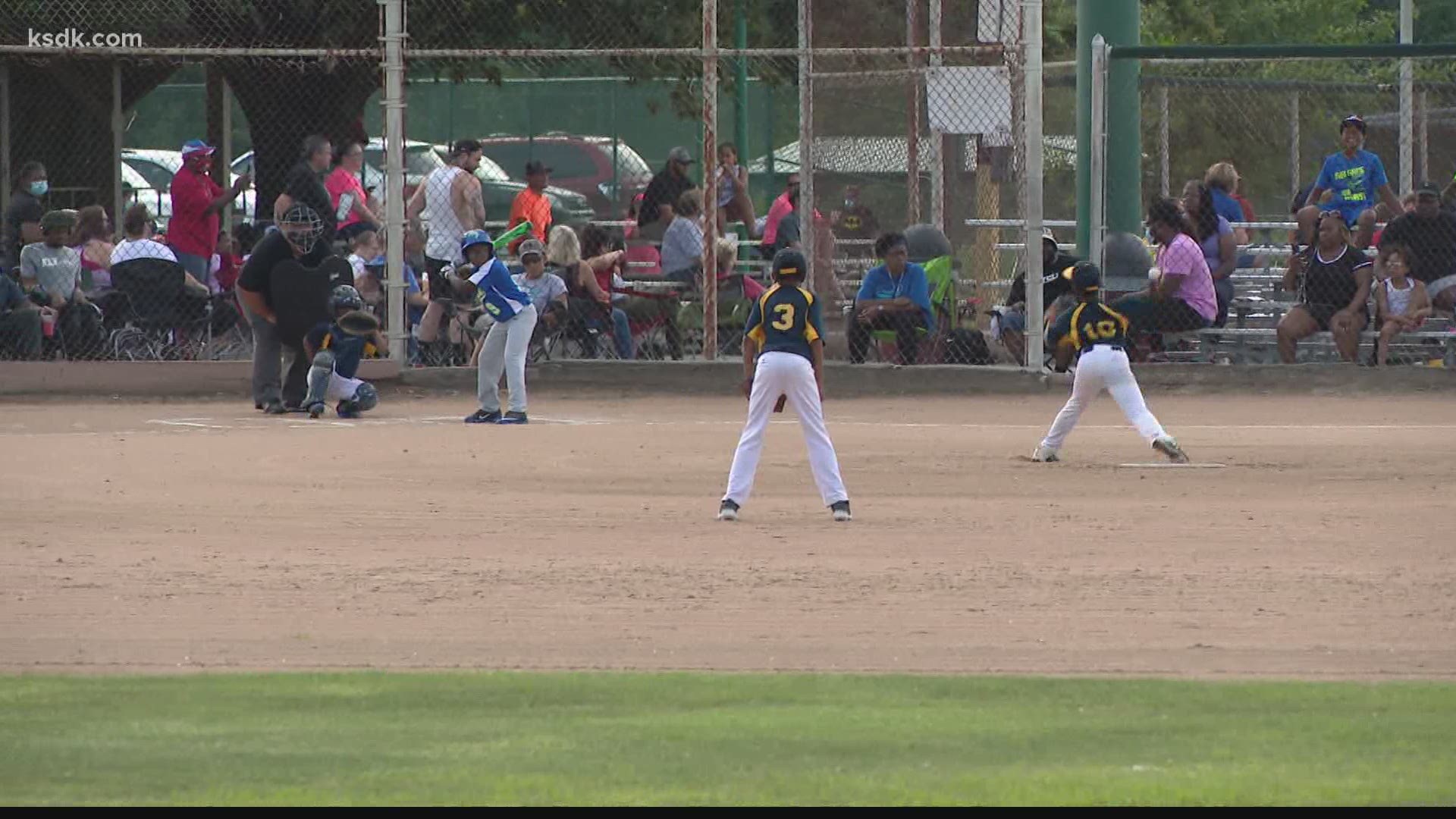 ST. LOUIS COUNTY, Mo. — It was a baseball battle between the Astros and the Cave Man Clubbers at the Bridgeton Municipal Athletic Complex in north St. Louis County Thursday night.

But 14-year-old Mykai Taylor had a lot on his mind when he stepped to the plate.

"It's kind of disappointing because I like the competition and playing other kids," Mykai said.

Taylor, his teammates, their parents and coach have heard about St. Louis County's new guidelines on youth sports, and they all have plenty to say.

"I'm glad that they're doing it for our safety," Mykai said.

So, to help curb the disturbing trend, starting Monday, youth sports teams in St. Louis County will only be able to practice and play with their own teams. There won't be any competitive play. The young athletes will be limited to 10 players or less and there will be no spectators allowed.

"It's for our safety and it's gonna be better like once it's over we're gonna  practice more," Mykai said. 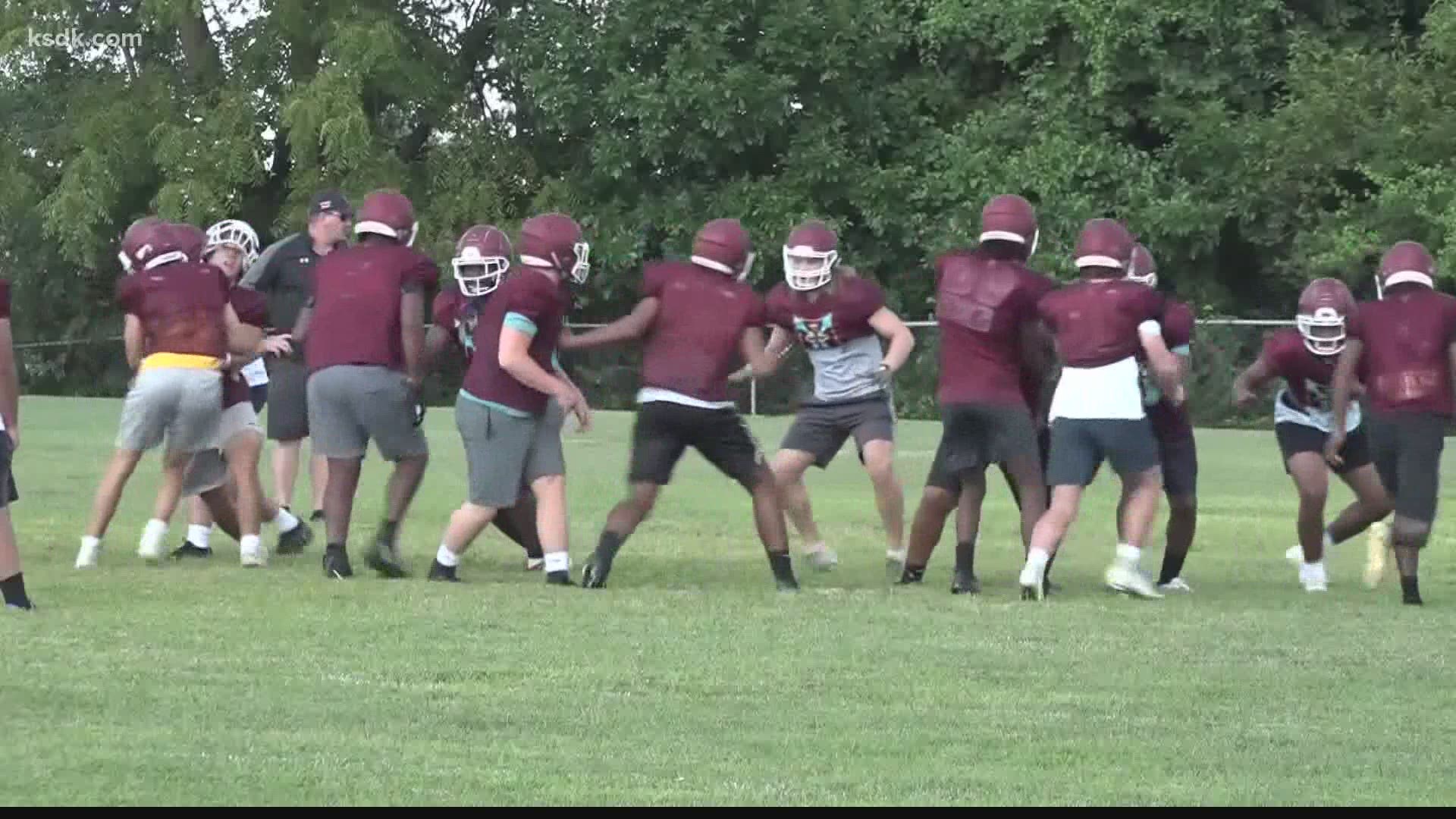 The disappointed dad also thinks the county should have allowed more parents to weigh in on the new youth sports guidelines before a final decision was made.

"A lot of these teams that are actually playing, they are practicing social distancing. They're following the guidelines," Taylor said.

"They're a little upset about it. Most of our young players, they don't want to stop playing this summer. They want to keep going," said Astros' Coach Casey Hutchings.

However, that's a health risk the county executive insists isn't worth taking.

Dr. Page also said since the pandemic more than 700 youth in our area have gotten sick with the virus. 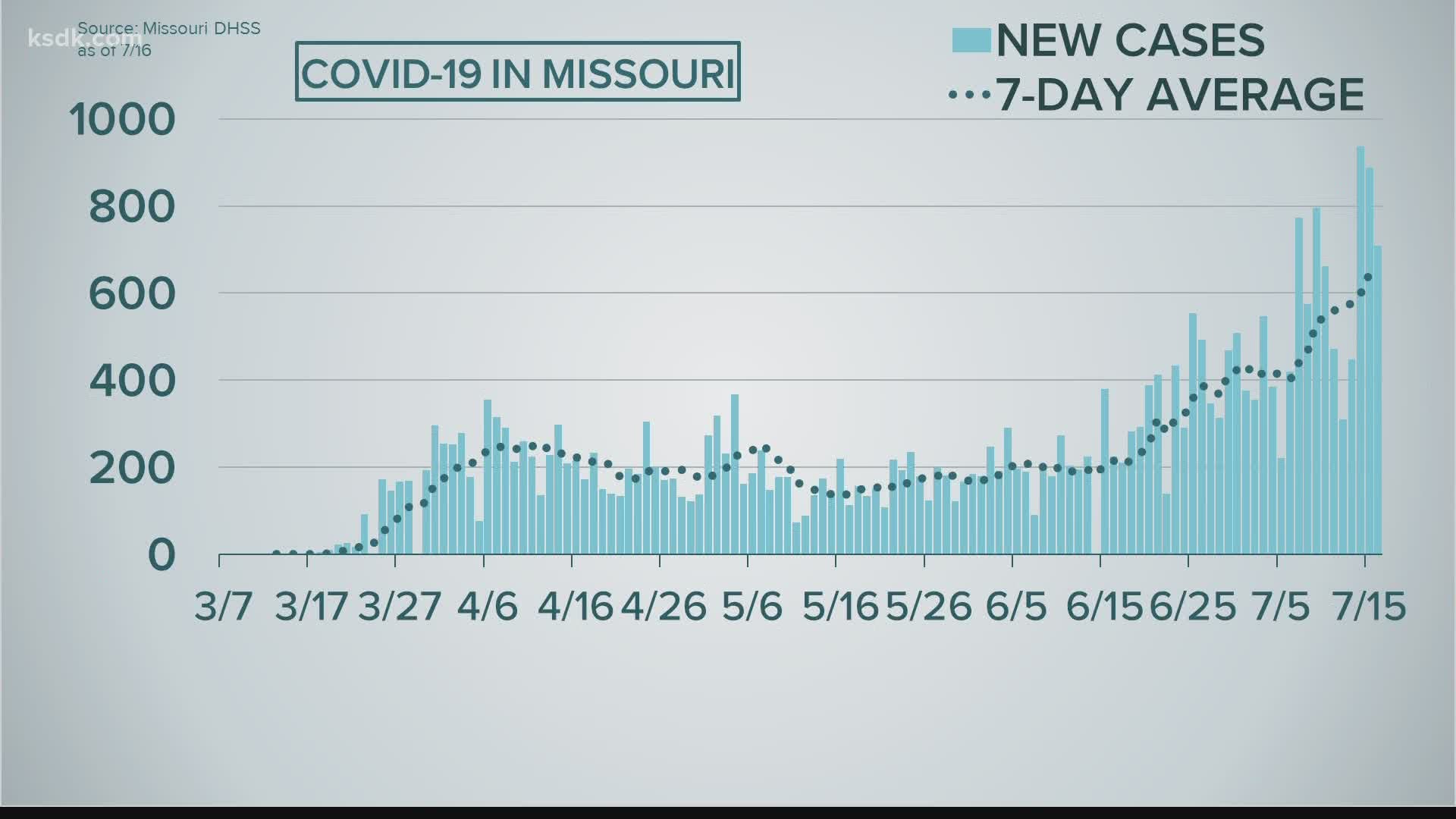 RELATED: What science says about masks

RELATED: Schnucks to require face coverings at all stores