In a new court filing obtained by 5 On Your Side, St. Louis Judge David Roither has decided to recuse himself from hearing the high-profile case 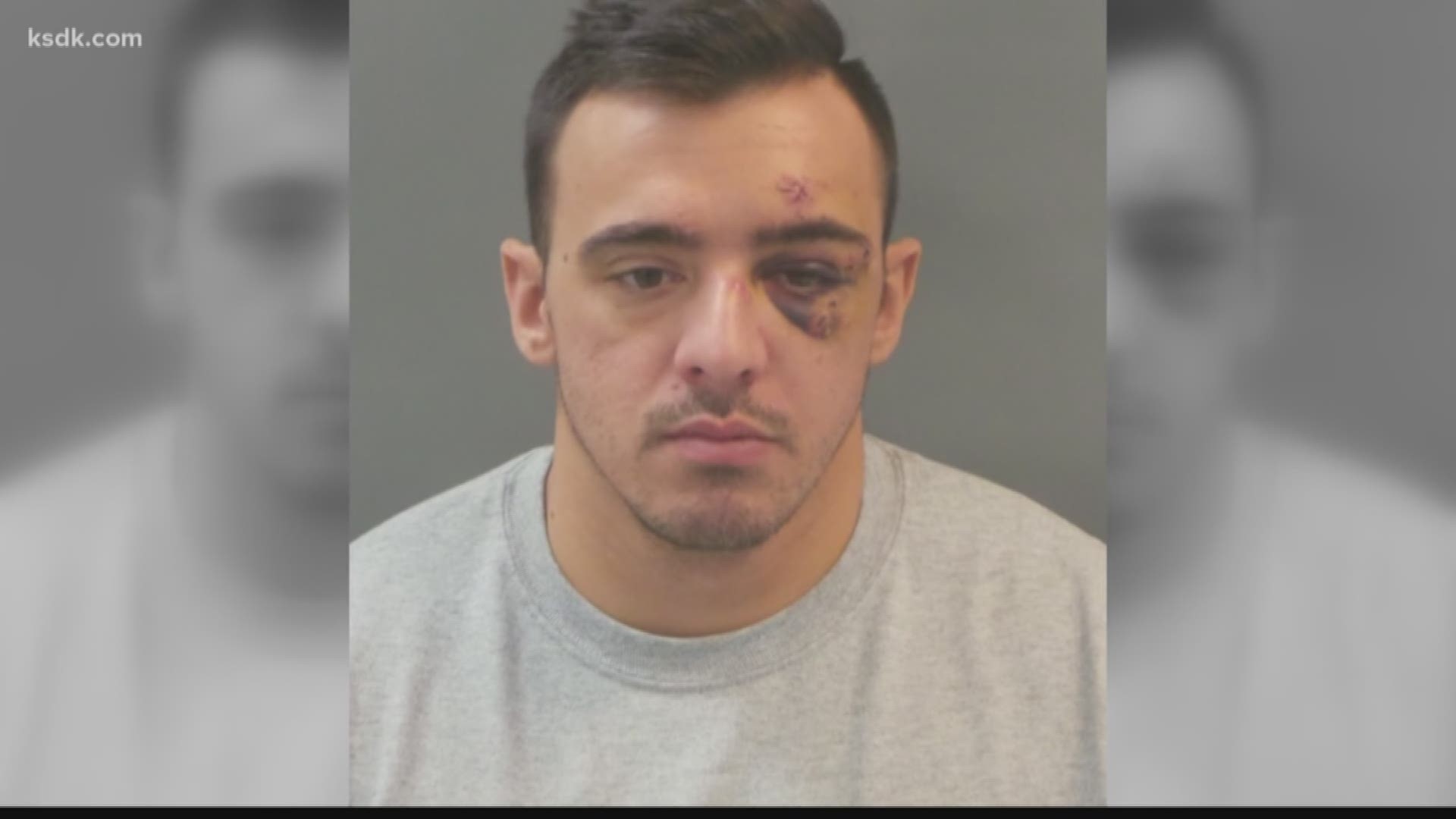 ST. LOUIS — The St. Louis police officer charged with killing his friend and co-worker in a Russian roulette-style game will have a different judge hear his case.

In a new court filing obtained by 5 On Your Side, St. Louis Judge David Roither has decided to recuse himself from hearing the high-profile case.

According to online court records, the case has since been reassigned to Judge Thomas McCarthy.

Hendren and his partner, Officer Patrick Riordan, were supposed to be in a different police district patrolling the community at the time.

Alix was struck in the chest and later died at SLU Hospital, according to court filings.

Prosecutors said previously they have probable cause to believe drugs and alcohol were involved in the shooting.

Hendren's defense team had previously argued that Judge Roither was biased against their client and has already "pre-determined the outcome of this case."

In a previously filed motion, attorneys for Hendren argued that Roither "...went on to state his opinion on the allegations, as if his opinions were facts," including stating that "it was not an accident when the defendant pulled the trigger."

Judge Roither did not acknowledge the allegations of bias or prejudice in his decision to recuse himself.