Some homeowners said heavy rocks are slipping off the retention wall surrounding a lake in New Town. 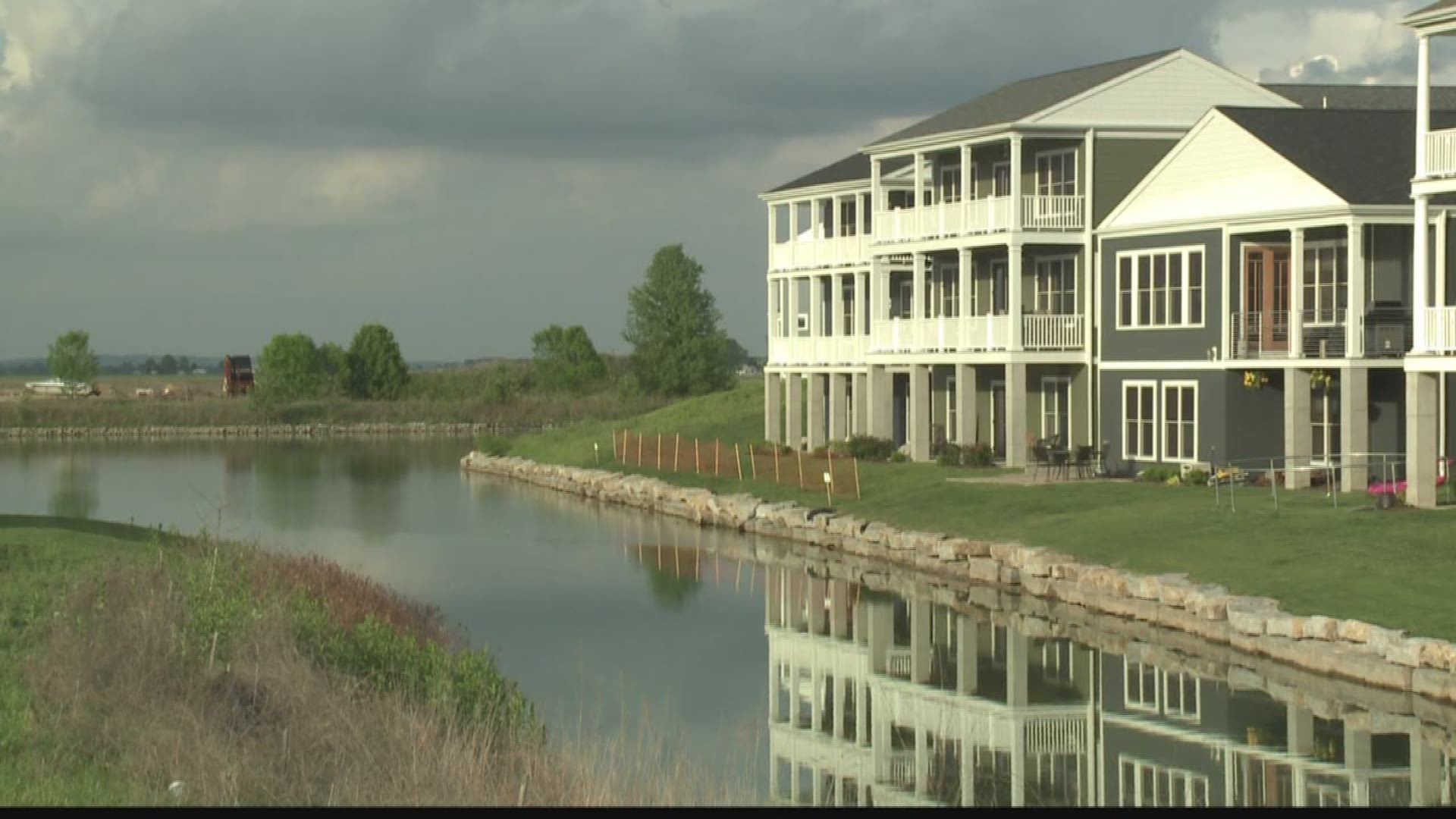 ST. CHARLES, Mo. – A group of St. Charles parents is fighting for the safety of their children.

They said the lake that makes their backyards so beautiful is also putting their kids in danger.

Some homeowners said heavy rocks are slipping off the retention wall surrounding a lake in New Town.

Evans said they issued two violation notices to the company asking for the retaining wall to be repaired.

He said the city got no response.

So, they issued a summons, asking the company to show up in court on June 5. The city of St. Charles wants a deadline set for repairs to the wall to be made.

Evans said the New Town general assembly will not take over the lake with the retaining wall in need of repairs.

One of the three owners for New Town Gateway Commercial LLC, sent 5 On Your Side an email saying in part, he believes they constructed the wall appropriately.

He also said that it's not his intention to walk away from this issue without some resolution.