New twist on an old scam could put you in danger

The callers knew where the victim worked, where she lives, her cell phone number and even the make and model of her car. 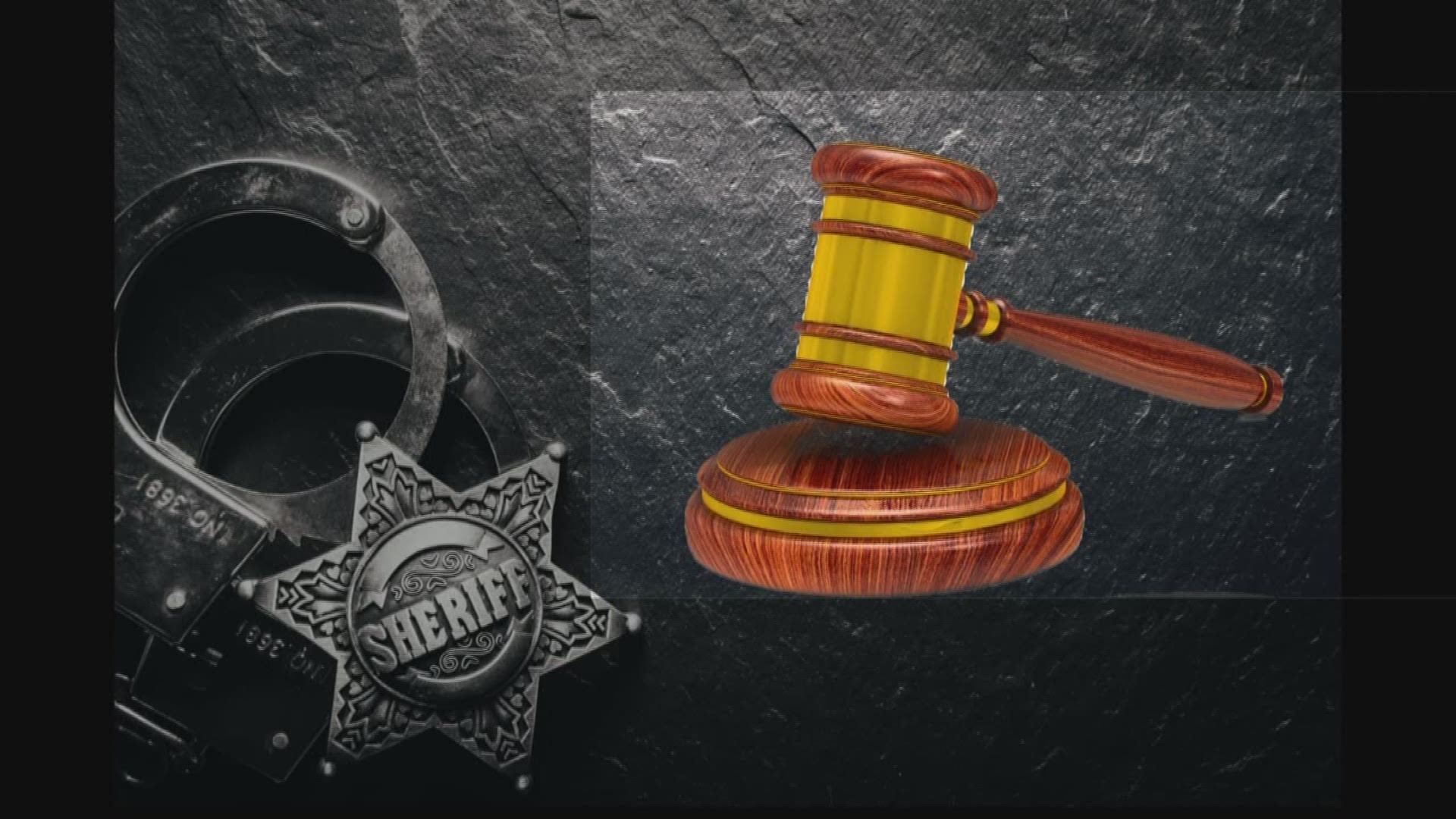 FLORISSANT, Mo. – A Florissant woman was targeted by a scam she calls terrifying. Now she’s warning others in the hopes nobody gets hurt.

It started with a phone call Tuesday morning to Lauren Donton's work.

“The caller asked specifically for me by first and last name. The number they were calling me from is a real number. It goes back to St. Louis County Jail,” said Donton.

The caller said he was with the St. Louis County Sheriff's Department, Donton missed jury duty and a warrant was issued for her arrest.

“I said I had no notification I was supposed to be in court this morning. He was talking fast and he used a lot of technical terms. It was scary,” she said.

Typically, the scam ends there with the caller asking for some sort of payment to clear things up. But this time the bad guys turned it up a notch.

“He stated my cell phone number. So, I received a call from a woman. I answered it. She said I would need to drive down to Clayton to 100 South Central to get my warrant taken care of.”

The callers knew where Donton works, where she lives, her cell phone number and even the make and model of her car.

“I never thought you could get someone's vehicle information,” said Donton.

But 5 On Your Side was able to dig up all that information about Donton online.

What's hard to find without a photo is the color of a car. But Donton said the callers knew hers is black, which made the situation even scarier.

“That's when I felt like something was wrong. That makes me think they may have been watching me,” she said.

Donton fears if she had gone toward Clayton, she may have been in danger.

“I felt like I would've been stopped along the way, possibly carjacked or robbed,” she said.

Instead of following the caller’s instructions, Lauren called police. That's exactly what you should do in this situation. Then, reach out directly to the agency or department the callers claim to represent.

5 On Your Side called the St. Louis County Sheriff's Department and learned they don't issue warrants for people who miss jury duty.

Donton said officers told her the phone number the scammers used was likely "spoofed" to appear as though it was coming from a St. Louis County Government phone.