Only one child and a bus driver were on board at the time of the fire. No one was injured.

ST. LOUIS — No injuries were reported after a school bus overheated and caught fire along the ramp from eastbound 44 to Grand Avenue.

A St. Louis Fire Department spokesman said they were called at around 4 p.m. A spokeswoman from St. Louis Public Schools said the bus was from Mann Elementary and was on the last stop of the day.

The spokeswoman said the one child and the driver got off the bus before firefighters arrived. No injuries were reported.

Video from the scene showed nearly the entire bus sustained damage from the fire. The fire was put out by about 4:15. 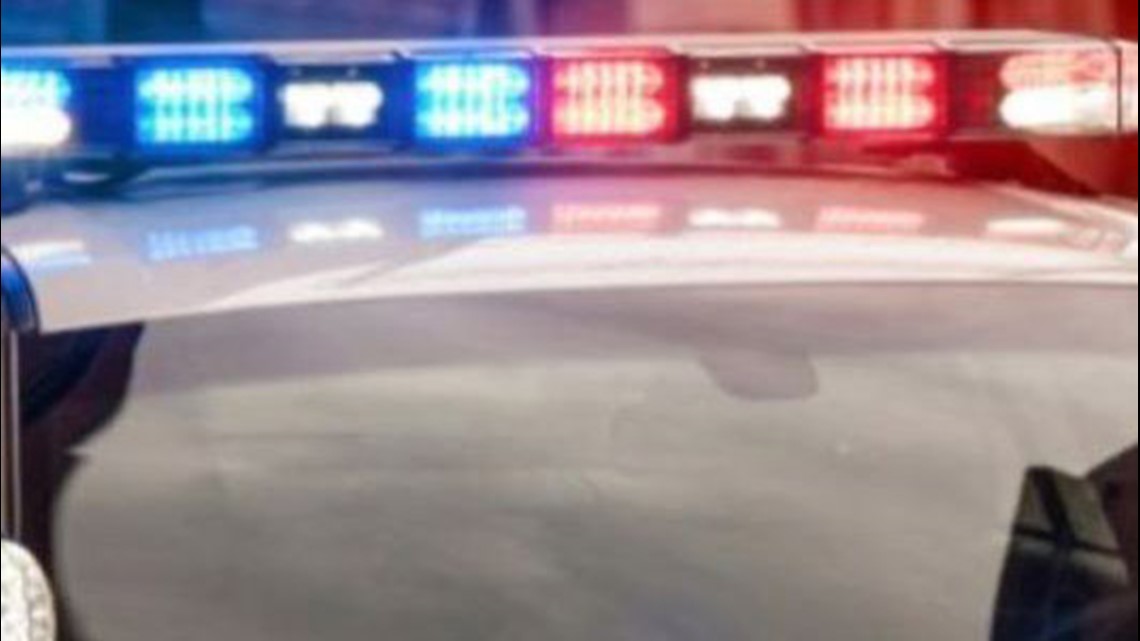 Charges: Man used AK-47 in attempted carjacking of police officers
ST. LOUIS - A man is facing charges but still on the run after police officers said he tried to use an AK-47 to carjack them while in November of 2017. Anthony Isaiah Williams, 22, was charged with two counts of assault or attempted assault of a law enforcement officer and five other charges in connection with the Nov.

RELATED: Free activities at the Arch on Sept. 28 in honor of National Public Lands Day