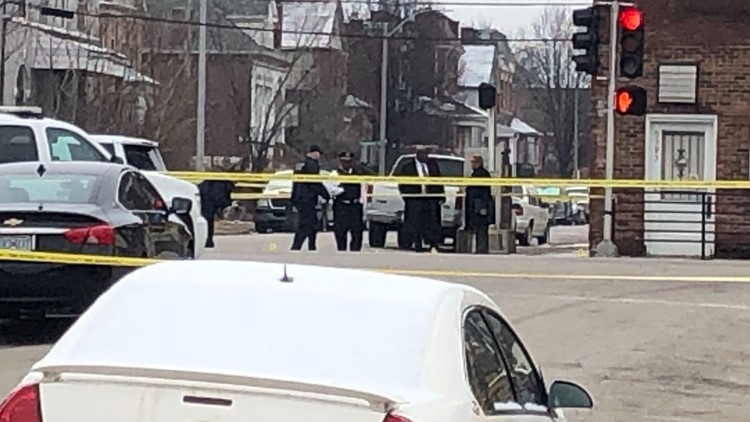 ST. LOUIS — An investigation is underway after a police officer fired at least one shot at an armed suspect in north St. Louis Monday morning.

The incident happened near MLK and Kingshighway around 11:30 a.m.

Police said two officers in a squad car spotted a man hanging out the passenger side window of a dark sedan shooting a gun.

The officers chased after the car, and one of the officers fired a shot at the man, but the suspect vehicle continued to flee.

Police said the suspects are not in custody. The vehicle was located later Monday, but no one was inside.