The motorcycle hit the sedan in the intersection. 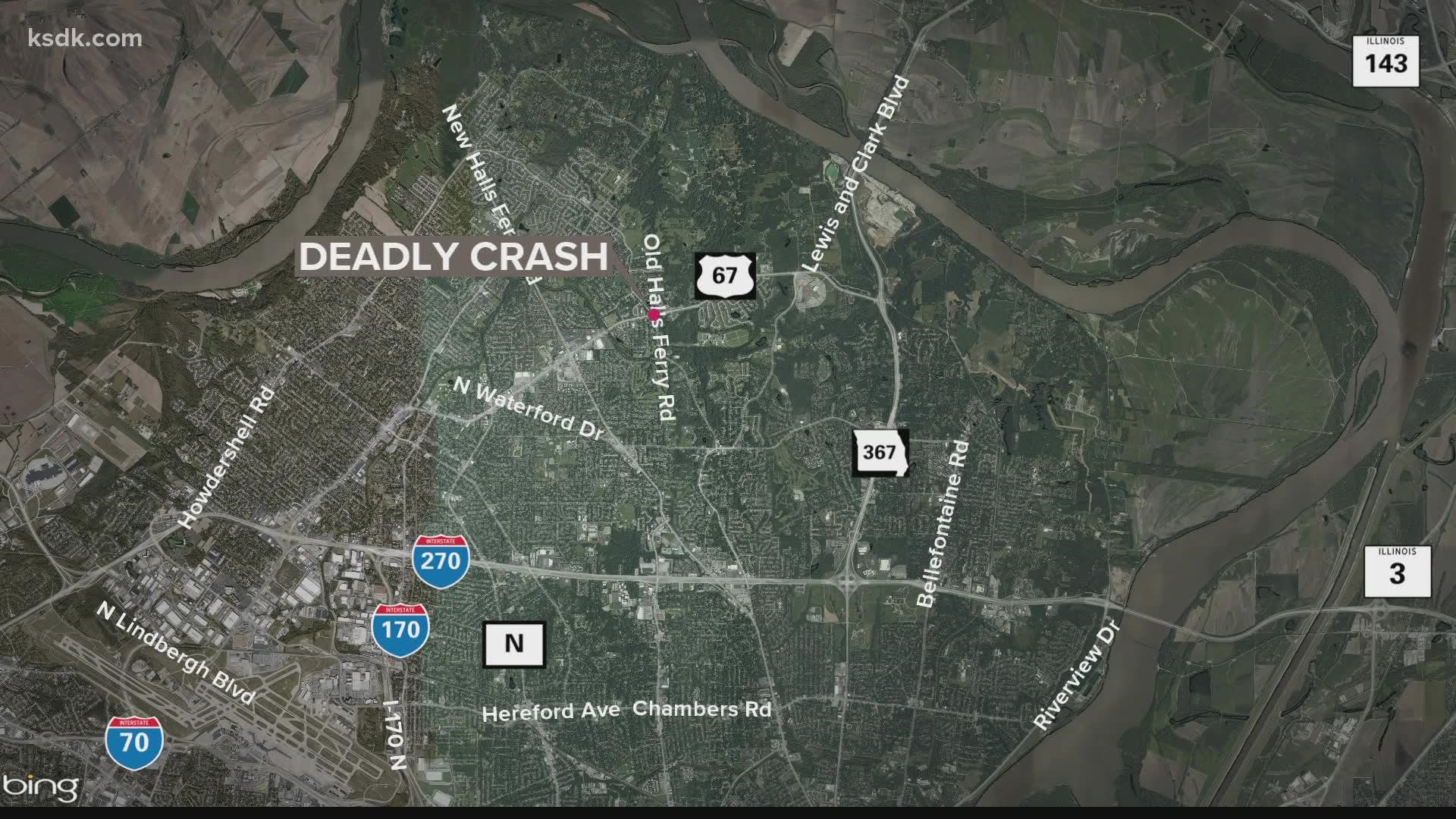 ST. LOUIS COUNTY, Mo. — A motorcyclist is dead after a crash in North County on Saturday. St. Louis County Police have identified him as 28-year-old Cory Johnson.

The accident happened just before 1 p.m. at the intersection of North Highway 67 and Old Halls Ferry. Police believe that Johnson was driving east on Highway 67 when he hit a Cadillac sedan. The car was turning off of Old Halls Ferry onto the westbound lanes of Highway 67.

The driver of the Cadillac did not want medical treatment.