Philip Dupuis, named O'Fallon's chief in October, has more than 35 years of experience in law enforcement 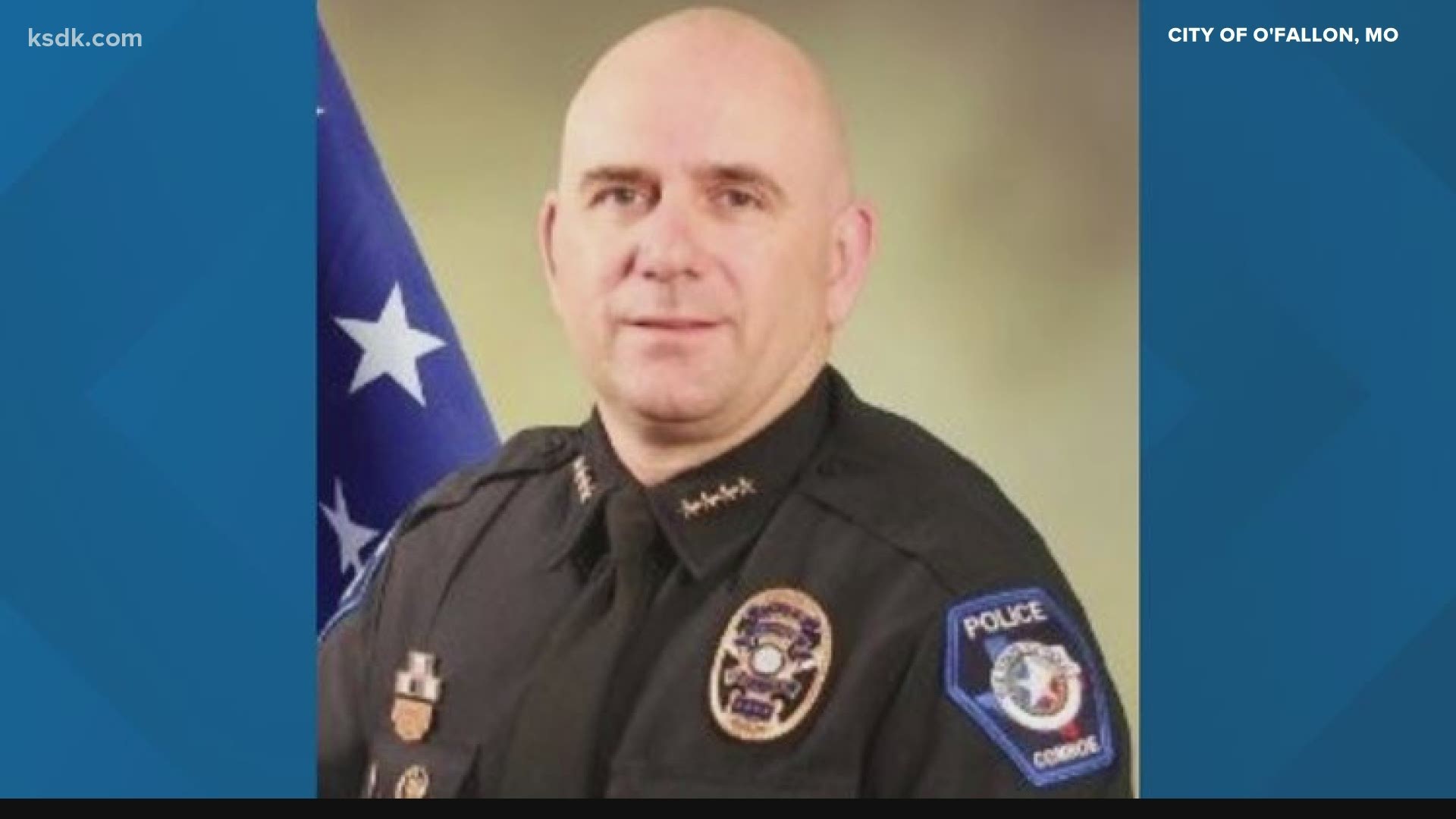 Gov. Mike Parson recently signed HB 85 into law — termed the "Second Amendment Preservation Act" — establishing additional protections to the right to bear arms. The Justice Department has pushed back against the Missouri law.

Dupuis was named interim chief of the O'Fallon Police Department in October 2020 and appointed full-time in January. He has more than 35 years of experience in law enforcement, including 10 as a police chief. Before being named chief in O'Fallon, he had served as chief of the Conroe, Texas, Police Department since 2009.

“We are sorry to see Chief Dupuis leave, but we understand why he has made this decision,” said Mayor Bill Hennessy. “In his short time here, Chief Dupuis has made a tremendous impact on our Police Department.”

Dupuis said HB 85 is poorly worded, and he worries it will have future unintended consequences.

“I completely understand the motivation behind Missouri legislators’ desire to protect the gun rights of their citizenry,” Dupuis said. “I’m a strong proponent of the Second Amendment and have always respected those rights during my four decades in law enforcement.

“The problem with this statute is the poorly worded language that removes sovereign immunity and appears to allow law enforcement agencies and individual police officers to be sued for even good-faith, justified seizures of firearms in emergency circumstances."

Dupuis went on to say that the questionable language in HB 85 "will create a flood of weaponized litigation that will chill the legitimate peace-keeping duties of police" and that the legislation "handed anti-police activists a powerful weapon to abuse and torment law enforcement across the State of Missouri."

He concludes that the state of Missouri should "go back to the drawing board," and “until they do, I am going to have to step away from a job I truly love.”

Dupuis' predecessor, Tim Clothier, resigned after 18 months as chief because he said city administrators weren't doing enough to address allegations of misconduct within the department.