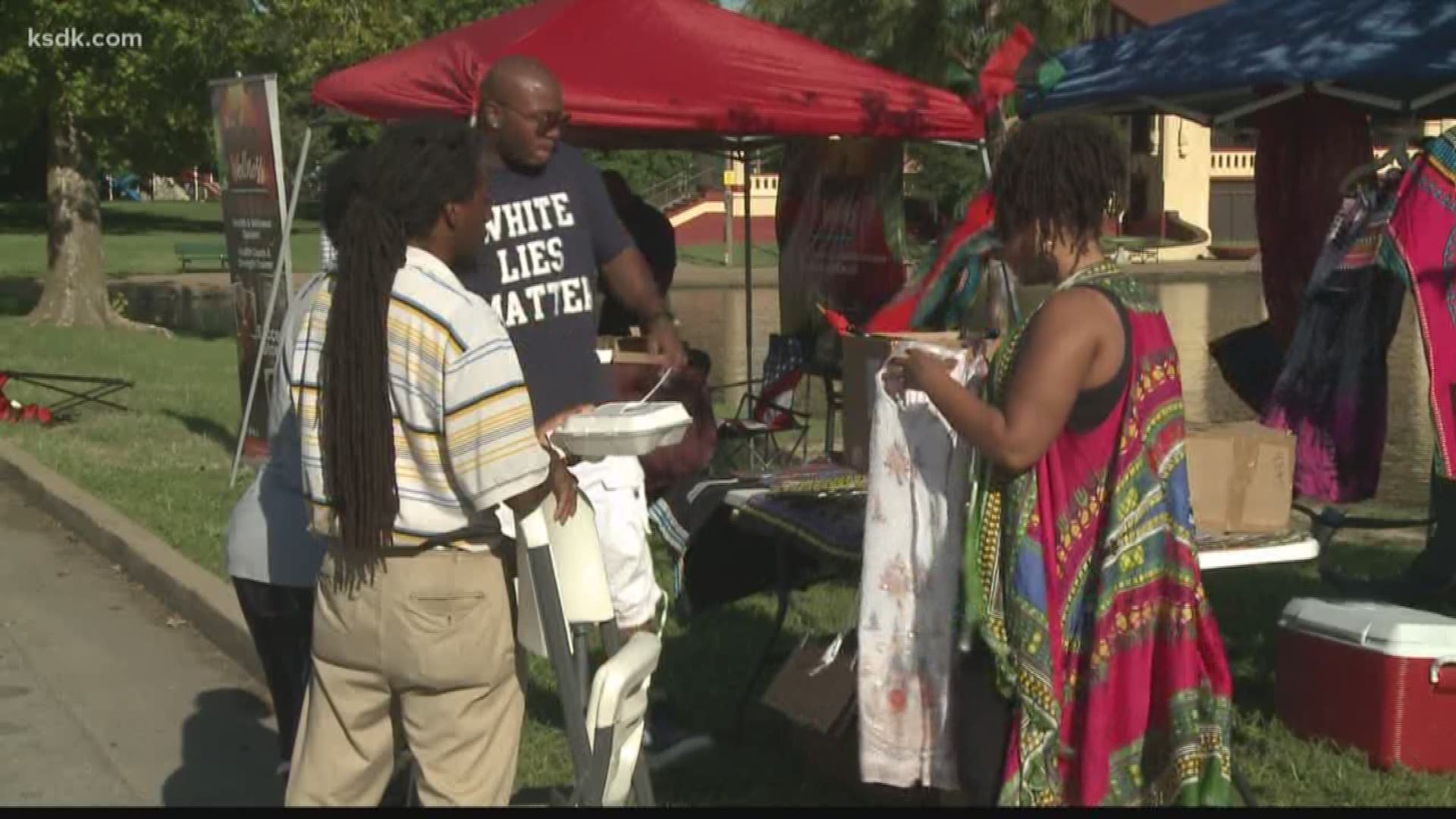 ST. LOUIS — After a call to close down, O’Fallon Park in St. Louis is making a comeback. About 500 people stopped by this weekend for the first ever Taste of Africa STL, a celebration of tradition and culture.

"It's creative,” said Calvin Cap Kenedy, a member of the community organization Urban 21. “I can try different foods. We have foods from Ghana, Jamaica, and these are people from there."

"This is probably a place where we can host weekly festivals,” said Kenedy.

Kenedy also told 5 On Your Side that it has been a chance to show off O’Fallon Park. At the end of September, the City is investing close to $2 million in the O’Fallon Park Plan, to reconstruct the boathouse, add speed bumps, and revamp the picnic grounds.

"It’s time to elevate, to get the outer communities to come and get involved,” said Kenedy.

In May, Alderman John Collins Muhammad said he had no choice but to shut down the park because it was becoming a danger.

"I would go out to different organizations, and different event planners, and ask if they would come to O’Fallon Park, and they would say, ‘No Alderman, we don’t feel safe. That’s not a good fit for us or how about another time,’ pretty much saying no."

The Alderman said since then, there has been a serious trash clean-up and much more of a police presence in and around the park.

"I was serious when I said, ‘I want O'Fallon Park to look just like Forest Park,’" said Collins-Muhammad.

As Kenedy explained to 5 On Your Side, he has a vision for what the park will look like next year and beyond.

The O’Fallon Park Plan will break ground at the end of September and is slated to take about a year-and-a-half.