St. Louis police have not released any information about injuries

St. Louis police have not released any information about the injuries, but have said that EMS was called to the scene.

Photos from the scene show front-end damage to a police SUV, but it's not clear what led up to the accident or how many other vehicles, if any, were involved.

The accident was reported just before 11 a.m. on Tuesday. 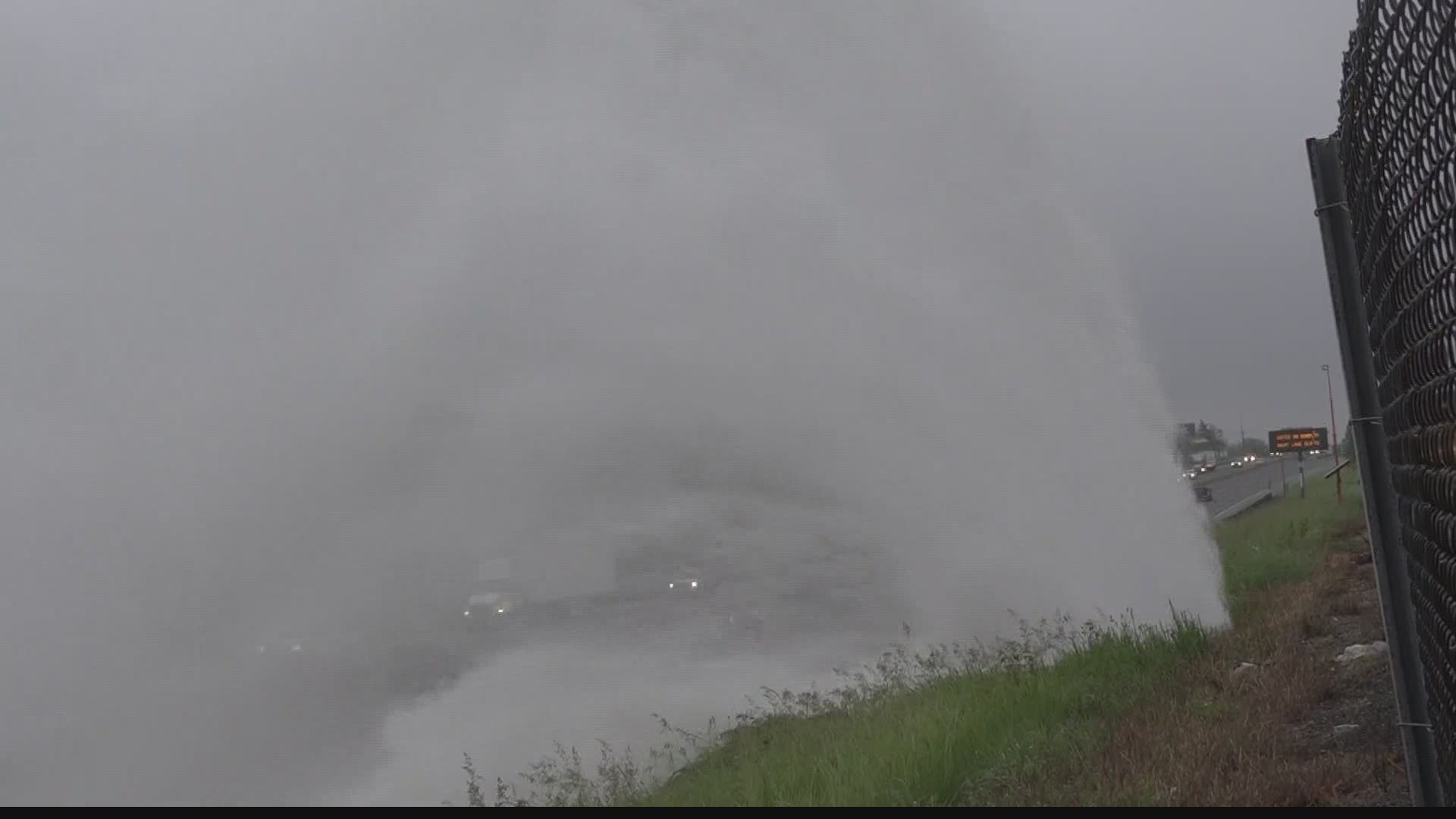