Man hospitalized after exchanging gunfire with police in Jennings

None of the police officers were injured 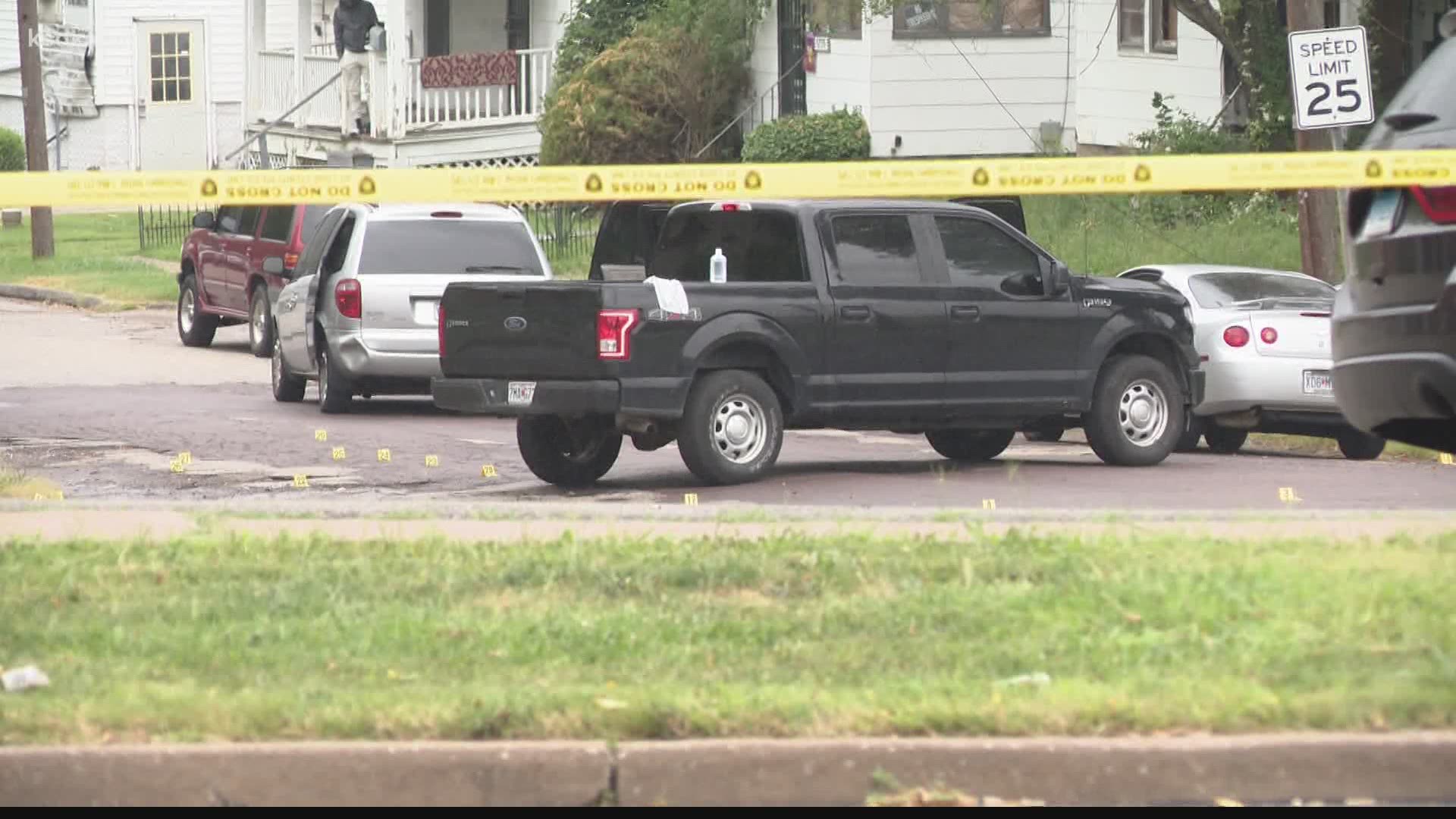 JENNINGS, Mo. — A man is in the hospital after exchanging gunfire with police officers in Jennings on Tuesday afternoon.

The incident began when officers were attempting to arrest a 31-year-old suspect wanted for first-degree assault in the 5700 block Hodiamont around 3 p.m., St. Louis County spokesperson Ben Granda said.

That suspect was taken into custody without incident. But the suspect’s 30-year-old brother began shooting at police while he was sitting in a truck.

Four police officers returned fire, striking the 30-year-old man. He was taken to a hospital with non-life-threatening injuries, according to Granda. Two guns were recovered from the scene.

None of the police officers were injured due to the gunfire, but a spokesperson said one of the officers had a minor cut to the hand. The officers range in age from 28 to 36. A police car was damaged by gunfire.

“Voluntary compliance with law enforcement when we’re doing our job is the best thing for everybody, it ensures the safety of everyone involved," Granda said. "A shootout in broad daylight is not something we want, no police officer wants that, it’s not good for the officers, for the individual they’re trying to take into custody and it’s not good for the neighbors who call that place home."

Anyone with information should contact the St. Louis County Police Department at 636-529-8210 to speak to investigators regarding the incident or to remain anonymous or potentially receive a reward, contact CrimeStoppers at 1-866-371-8477.