One man dead after 5 people shot in north St. Louis

11 people in total were shot in several incidents across St. Louis on Saturday morning. 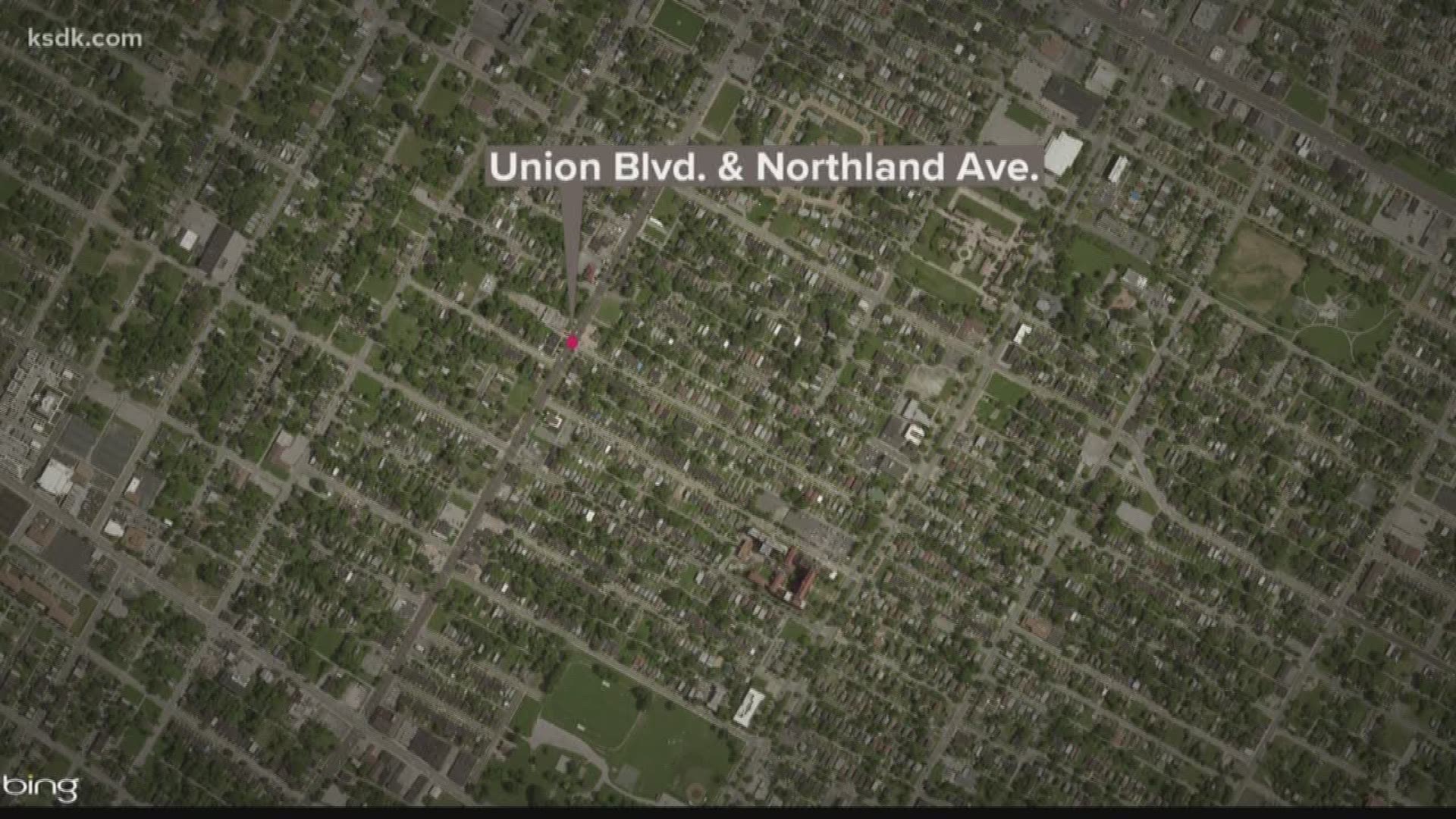 ST. LOUIS – An investigation is underway after five people were shot in north St. Louis early Saturday morning. One man died from his injuries.

The shooting happened at Union Boulevard and Northland Avenue around 3 a.m.

Police said three men and two women were shot and were taken to an area hospital.