It was the first time the public could drive all 16 miles of the Foothills Parkway since construction started on the project in 1966. 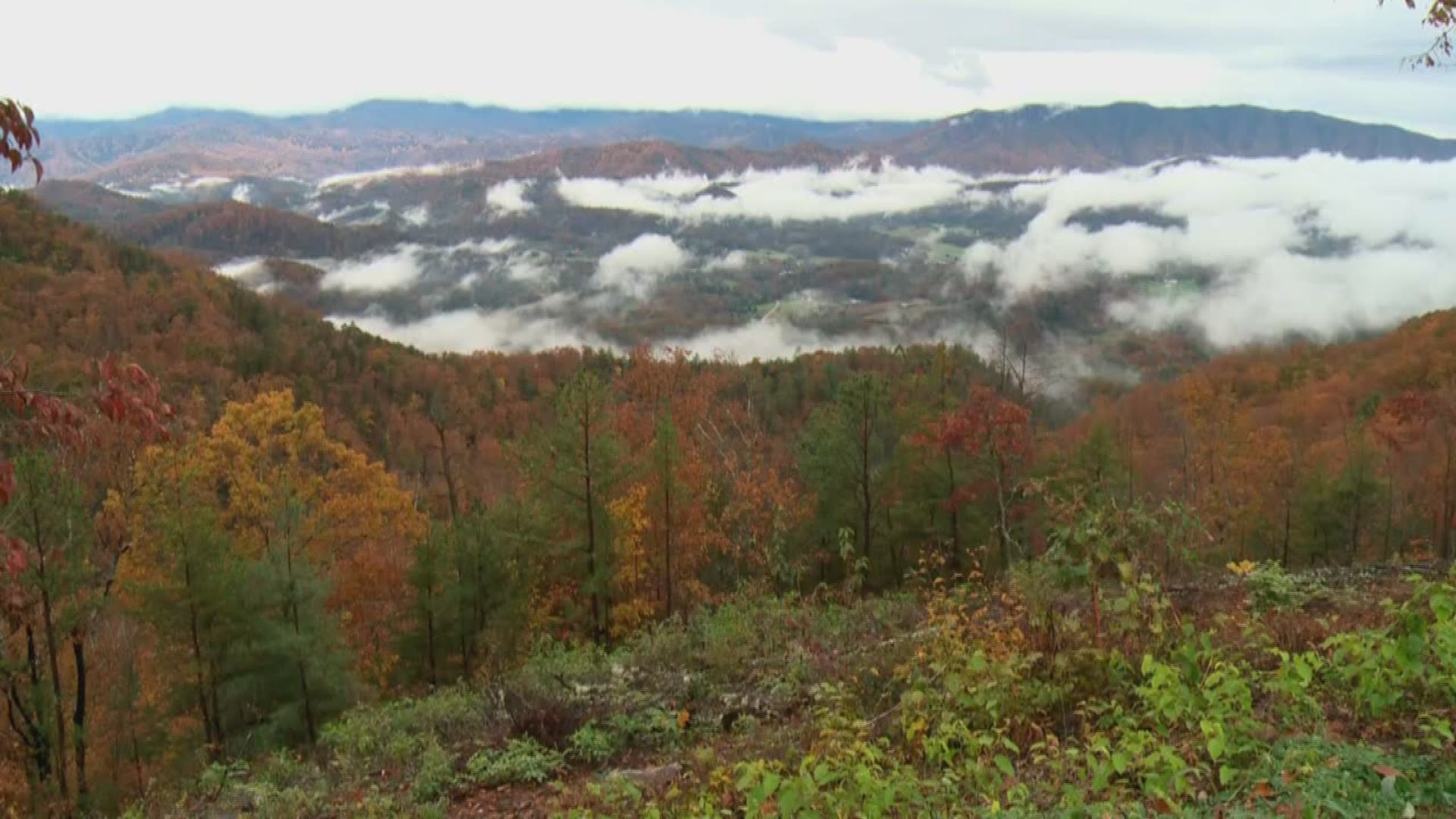 The opening of a long-awaited scenic drive helped boost the Great Smoky Mountains National Park to record visitation numbers in 2018.

Park officials attribute the record to the opening of the Missing Link of the Foothills Parkway. It took more than five decades to compete that 1.65 mile section, located between Walland and Wears Valley.

Bridge 2 along the Missing Link on the Foothills Parkway.

It was the first time the public could drive all 16 miles of the Foothills Parkway since construction started on the project in 1966. That last section was the most difficult because a series of nine bridges had to be constructed.

It opened in November and in just two months, nearly 200,000 visitors experienced the breathtaking views of that special drive--- breaking monthly visitation records in both November and December 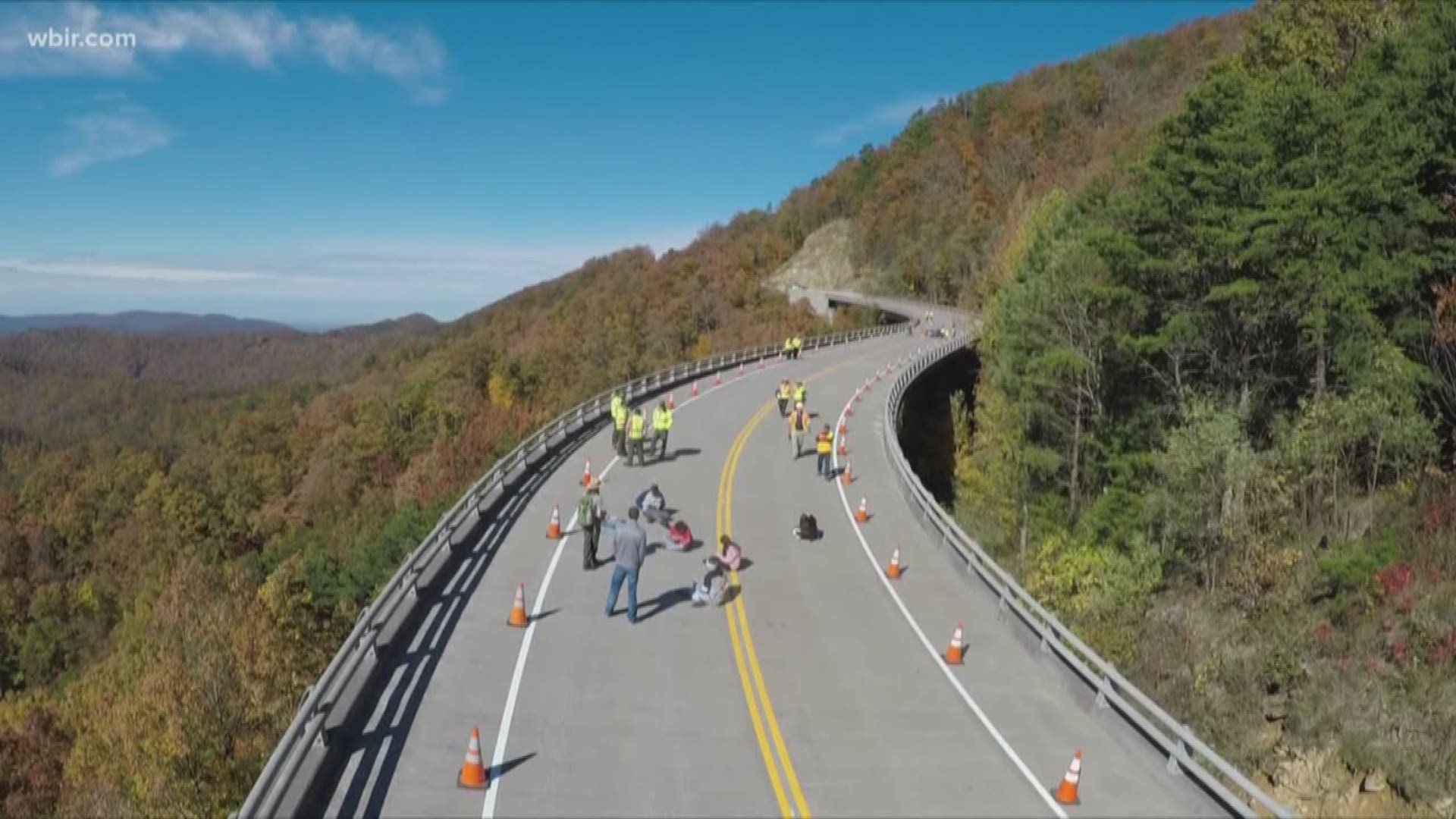 “The new section of the Foothills Parkway is a spectacular scenic driving destination and we’re pleased that so many people have already enjoyed it,” said Superintendent Cassius Cash. “We hope that people take the time to explore it across the seasons.” 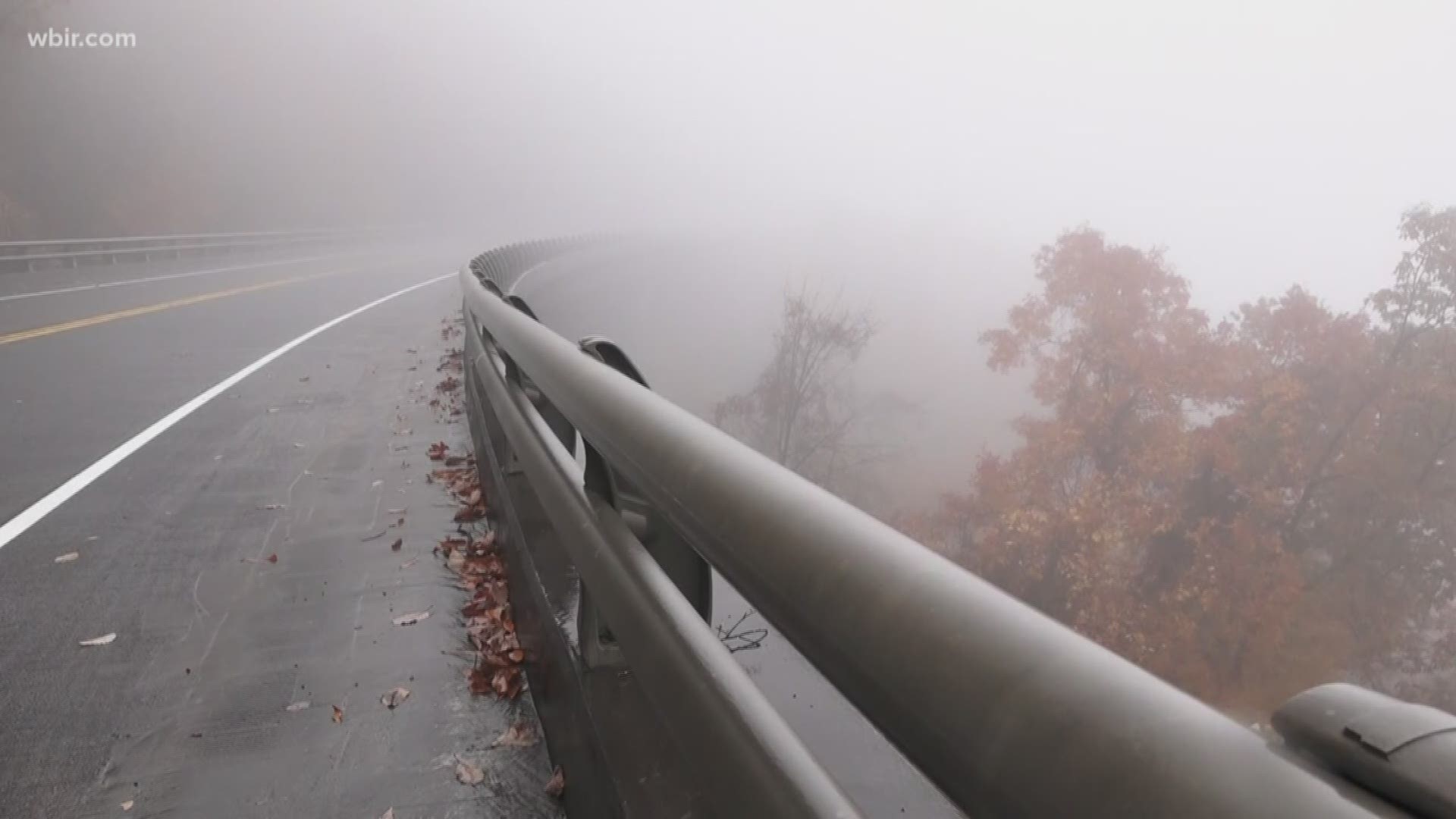 Park officials said visitation was actually pretty stable as compared to 2017, with the highest visitation in July, followed by June and then October.

Visitors spent nearly 400,000 nights camping in the park which was down 3 percent from 2017, but within the 5-year average. The park offers 9 front country campgrounds and 100 backcountry campsites for visitors to enjoy across the park.