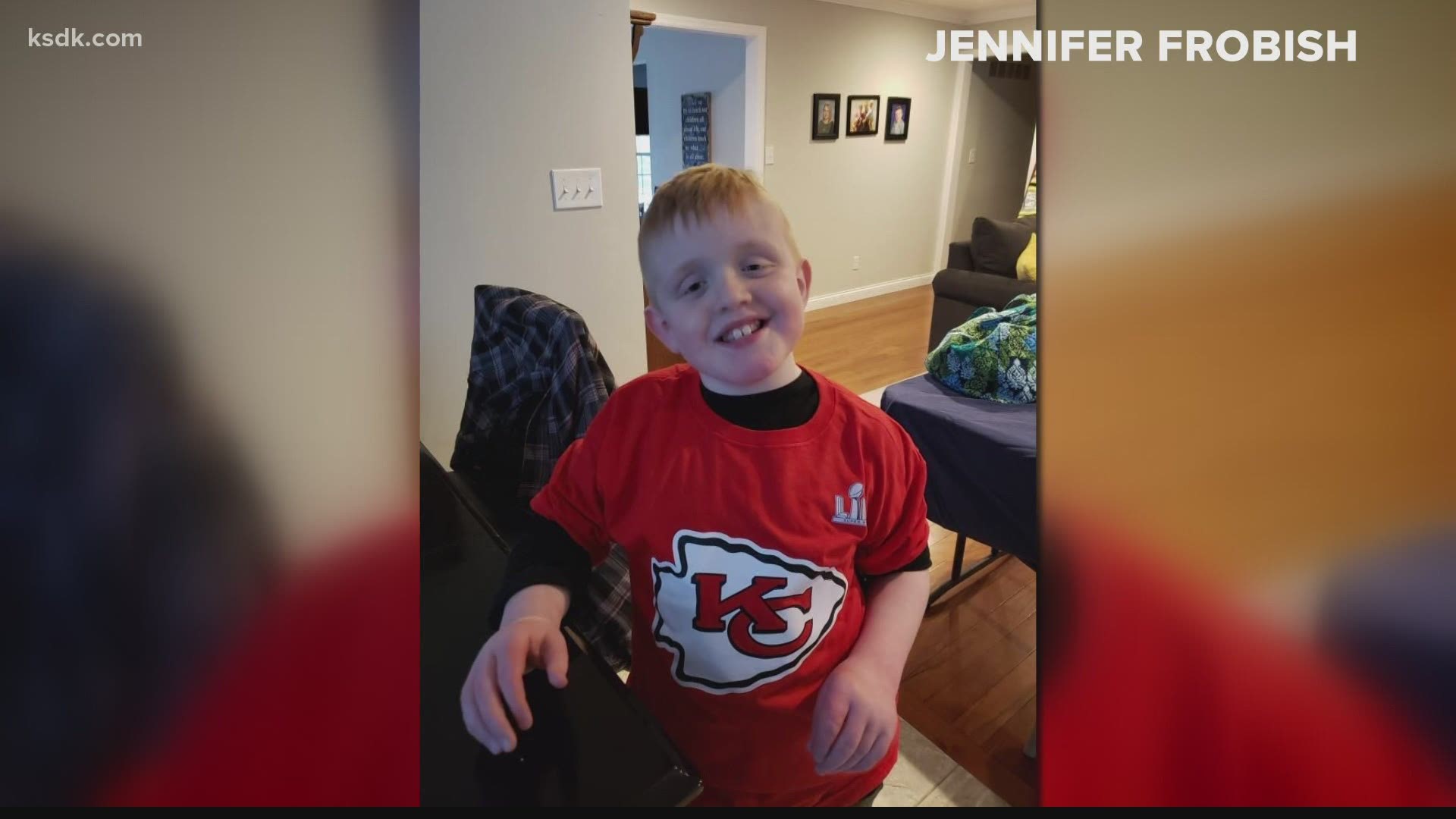 ST. LOUIS — One of the reasons Jennifer Frobish and her family moved to St. Louis five years ago was the community here to support her son, Matthew.

Matthew, 12, has Fragile X syndrome, and he depends on the Special School District(SSD) program at Parkway West Middle School for speech and occupational therapy, among other needs.

“He’s one of those kids that requires full-time, one-on-one support,” Jennifer Frobish said.

That’s something he hasn’t received since before spring break of last school year.

“It's frustrating to watch him slip backwards,” Frobish said.

She said Matthew compartmentalizes his life, meaning seeing his family at school or doing schoolwork at home leads to anxiety and even meltdowns.

“And so us trying to implement virtual school at home with him simply did not happen,” Frobish said.

For the upcoming school year, virtual learning is the plan again. The Special School District of St. Louis County voted Monday to start its schools online.

The SSD also provides special education services for other districts across St. Louis County and will follow those districts' back-to-school plans. One of those partner districts is Parkway — Matthew's district — which also announced an all-virtual start to the year.

Jamison has three boys who each receive some level of SSD instruction.

The superintendent of the Special School District told 5 On Your Side she understands it’s a trying time for families.

Keenan said parents are welcome to call or email the district with questions.

“We are much more prepared this year than we were last spring. Literally two days — we shut down the district, and we've been planning every day since,” she said.

But some moms are worried because, three weeks out, they don't know what the plan looks like for their children, who require individual attention.

“We get it. We get that there's no perfect solution, but we need to be engaged in a conversation about it instead of just hanging out and waiting,” Frobish said. 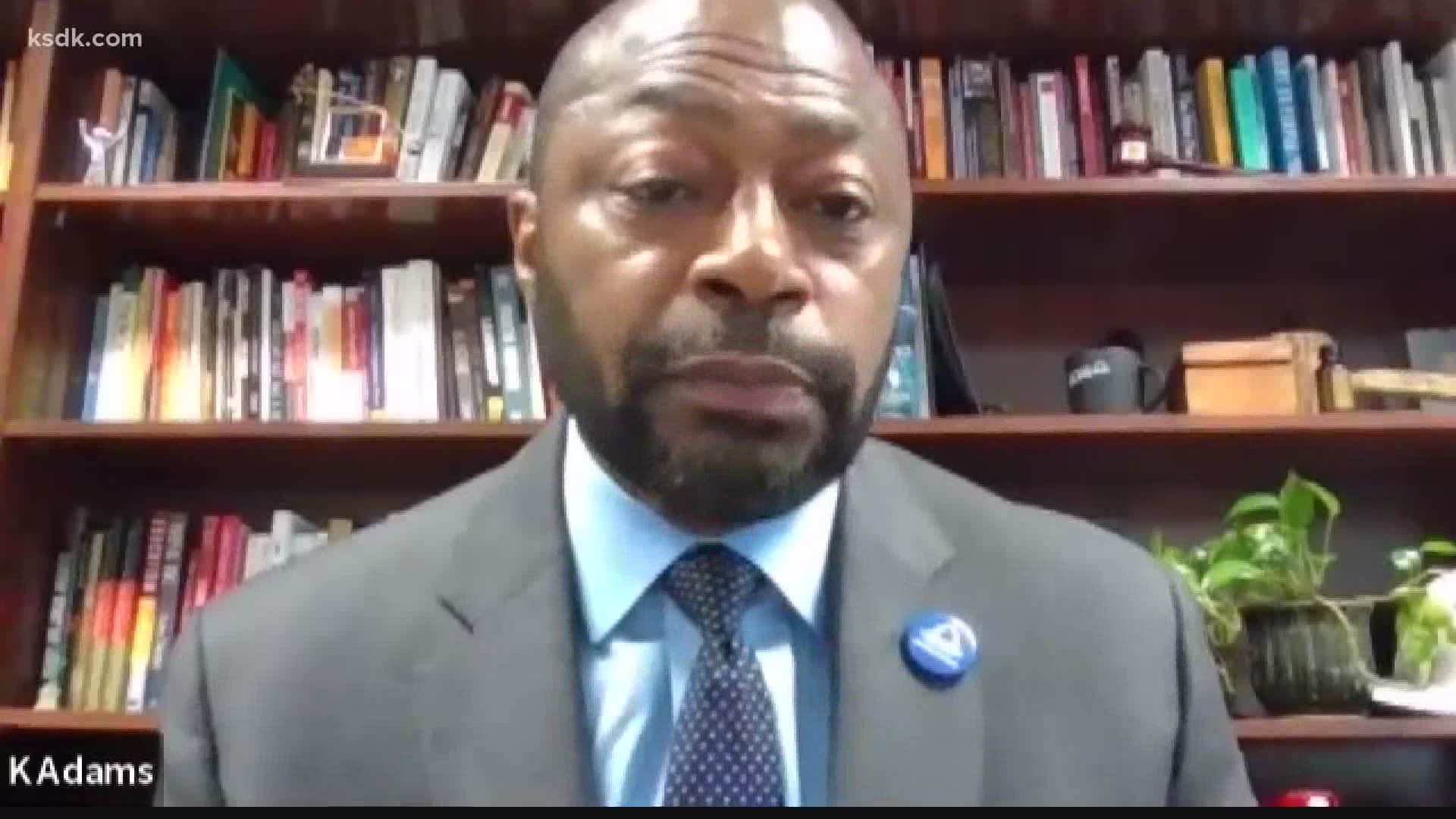