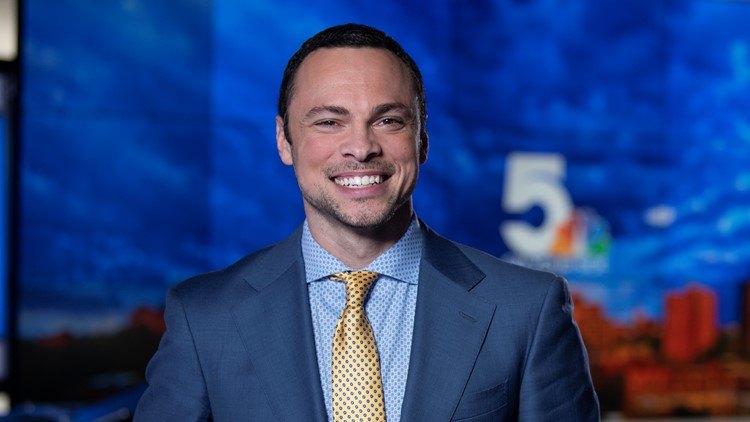 Photo by: Doug Howell/5 On Your Side
Anthony Slaughter

ST. LOUIS — Today in St. Louis traffic anchor and meteorologist Anthony Slaughter has been named meteorologist for the show and will continue to work alongside co-anchors Rene Knott and Allie Corey.

“I am thrilled to be stepping up to the plate as the morning meteorologist for Today in St. Louis,” said Anthony. “I grew up watching Scott Connell, Janice Huff, and Paul Goodloe, so to fill a role once held by people I admire gives me great joy. I feel privileged to work alongside Rene Knott, Allie Corey, Savannah Louie, Abby Llorico, Rhyan Henson, and the dozens of people behind-the-scenes who make the show a success. They all hold a special place in my heart.”

“Anthony is a familiar and trusted face to our St. Louis television audience, having reported traffic and served as back-up weather on Today in St. Louis for nearly three years,” said Director of Content Carol Fowler. “Anthony’s first love is meteorology, so I’m delighted that he’s now getting a chance to show off his education and forecasting skills as our primary weather anchor each weekday morning.”

Anthony earned a degree in environmental science from University of Missouri. He’s a native of St. Louis, and in his free time he enjoys spending time with his twin boys and being outdoors.