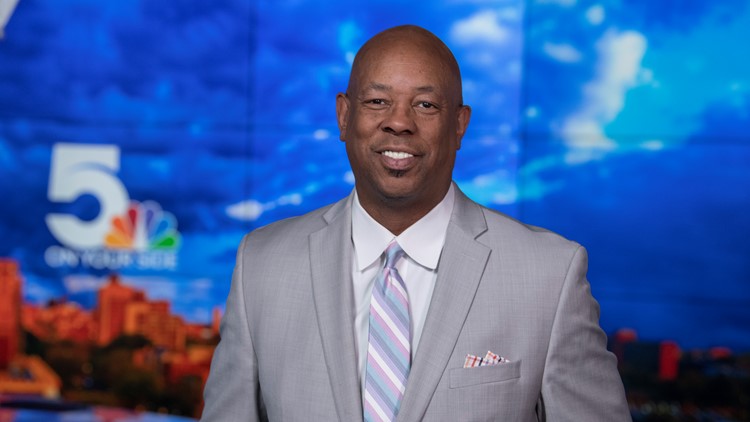 Photo by: Doug Howell/5 On Your Side
Art Holliday

ST. LOUIS — Veteran journalist Art Holliday has extended his contract and will remain at 5 On Your Side through November 2021, which will be his 42nd year at the station. He will continue to co-anchor 5 On Your Side at 4 p.m. alongside Kay Quinn and Chief Meteorologist Scott Connell.

Art came to 5 On Your Side in in 1979 as a sports reporter and became co-anchor of Today in St. Louis alongside Jennifer Blome in 1989, a partnership that lasted 22 years. He started co-anchoring 5 On Your Side at 4 p.m. in November 2019, and recently launched a new segment called “Art,” which gives him the platform to offer analysis and commentary.

“As I approach my 41st year at 5 On Your Side, my appreciation for telling stories and anchoring newscasts in my hometown remains strong,” said Holliday. “As for my new assignment on the 4 p.m. newscast, I’m surrounded by old friends and seasoned TV journalists Kay Quinn and Scott Connell. TV life is good.”

“Art brings credibility to the anchor desk that is second to none, plus he’s a natural at storytelling,” said Director of Content Carol Fowler. “5 On Your Side is stronger because of Art’s passion for reporting the news that shines light on the important issues and people of St. Louis.”

Casey Nolen
Doug Howell/5 On Your Side

5 On Your Side’s Casey Nolen has been promoted to political editor, effective March 9, and will focus most of his reporting on Decision 2020. Casey’s promotion allows 5 On Your Side to reinforce its commitment to covering local and regional politics in a more focused way. He will continue to co-anchor the early evening shows on Fridays and evening shows on Saturdays alongside Morgan Young.

“A lot of people enjoy politics as a sport and that kind of coverage is easy to find, but we want more,” said Nolen. “More from voters on what’s important to them. More context on decisions that we face as a region. More voices that might otherwise be drowned out.”

“Now more than ever, the public needs a trusted voice to explain the serious issues that face local leaders,” said Fowler. “Casey is the perfect choice to make 5 On Your Side the go-to source for news about politics and government in the bi-state region. He has a knack for boiling down complicated topics through common sense language.”

Casey came to 5 On Your Side in 2007 after working in television in Mobile, Alabama and Portland, Oregon. His reporting has earned him Mid-America Emmy Awards and was named “Best Reporter” for the Chicago and St. Louis television markets by the Illinois Associated Press.