He’s a versatile journalist, covering both news and sports throughout his career.

ST. LOUIS — Award-winning journalist and St. Louis area native Holden Kurwicki is joining 5 On Your Side as a multi-skilled journalist.

Kurwicki joins KSDK from WNCN in Raleigh, North Carolina where he worked as a reporter and weekend morning anchor. He’s a versatile journalist, covering both news and sports throughout his career. Before working at WNCN Kurwicki worked at stations in Charleston, Illinois; South Bend, Indiana; Wilmington, North Carolina; Paducah, Kentucky; and Louisville, Kentucky.

“I love the fact that Holden has paid some serious dues, that he’s been there and done that for over a decade, covering hurricanes and floods, politics and sports,” said 5 On Your Side News Director Art Holliday. “He’s a strong writer, videographer, and editor, as evidenced by the many awards he’s accumulated. 5 On Your Side is excited to have him telling St. Louis stories.”

Kurwicki says a few years ago he met anchor Mike Bush during coverage of Muhammad Ali’s funeral. Bush encouraged Kurwicki to keep chasing his dream of working at KSDK.

“After more than a decade in television that dream is finally coming true, and I can’t wait to get started,” said Kurwicki. “Growing up in Nashville, Illinois, I was raised on KSDK. Every night at 5 p.m. there was no other channel allowed on in our house. The pandemic really made it clear to my wife and I how much we missed St. Louis and our family. Now I get to work at my dream job and allow my family to see what I do daily for the first time.”

Kurwicki has a degree in corporate communications from Eastern Illinois University. He’s earned numerous awards throughout his career, including a Regional Edward R. Murrow Award for his reporting on the University of Louisville basketball scandal. His first day at the station is July 6. 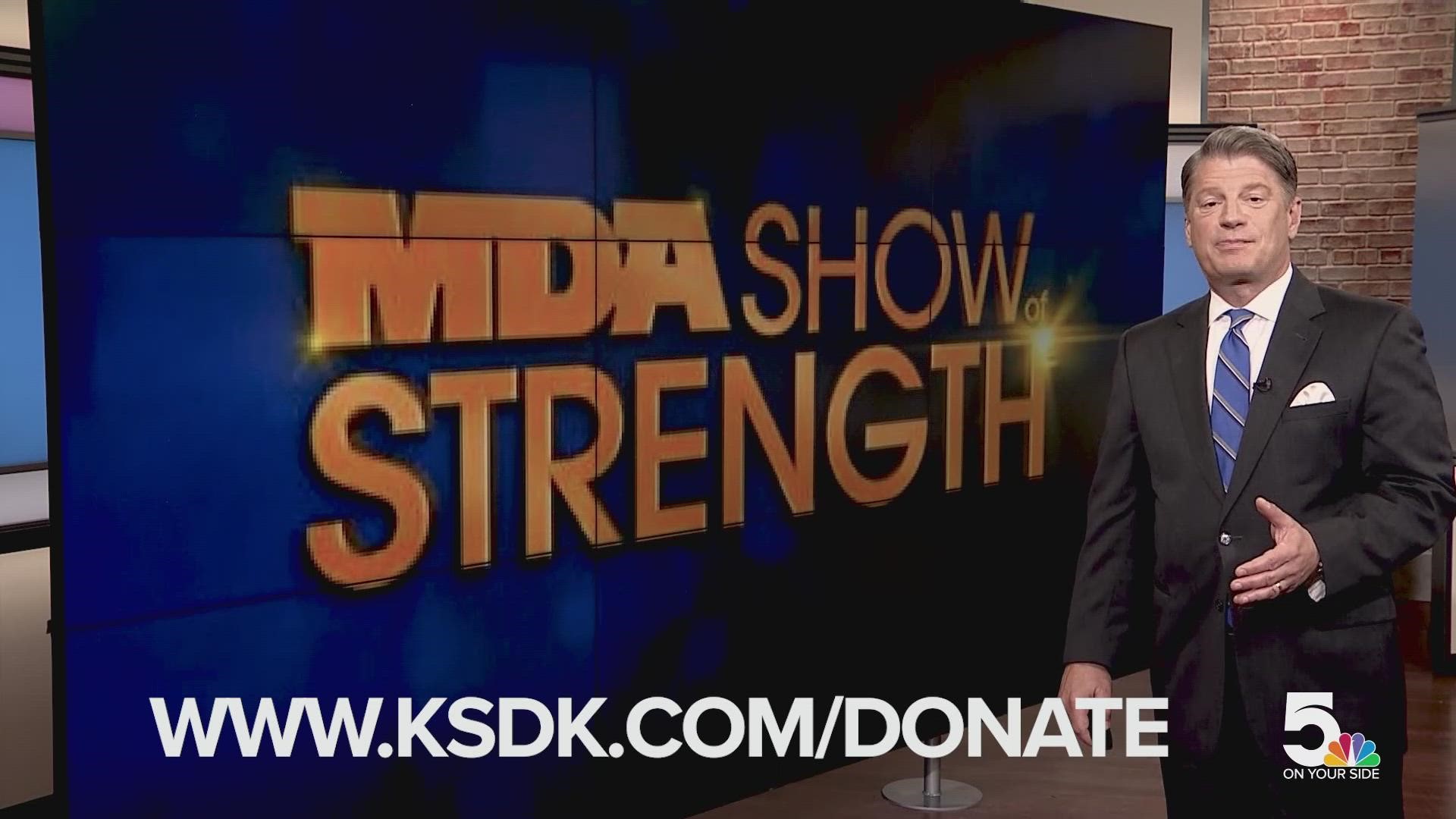 5 On Your Side to host Show of Strength for MDA