On Thursday, volunteers from 5 On Your Side worked alongside members of the neighborhood association. 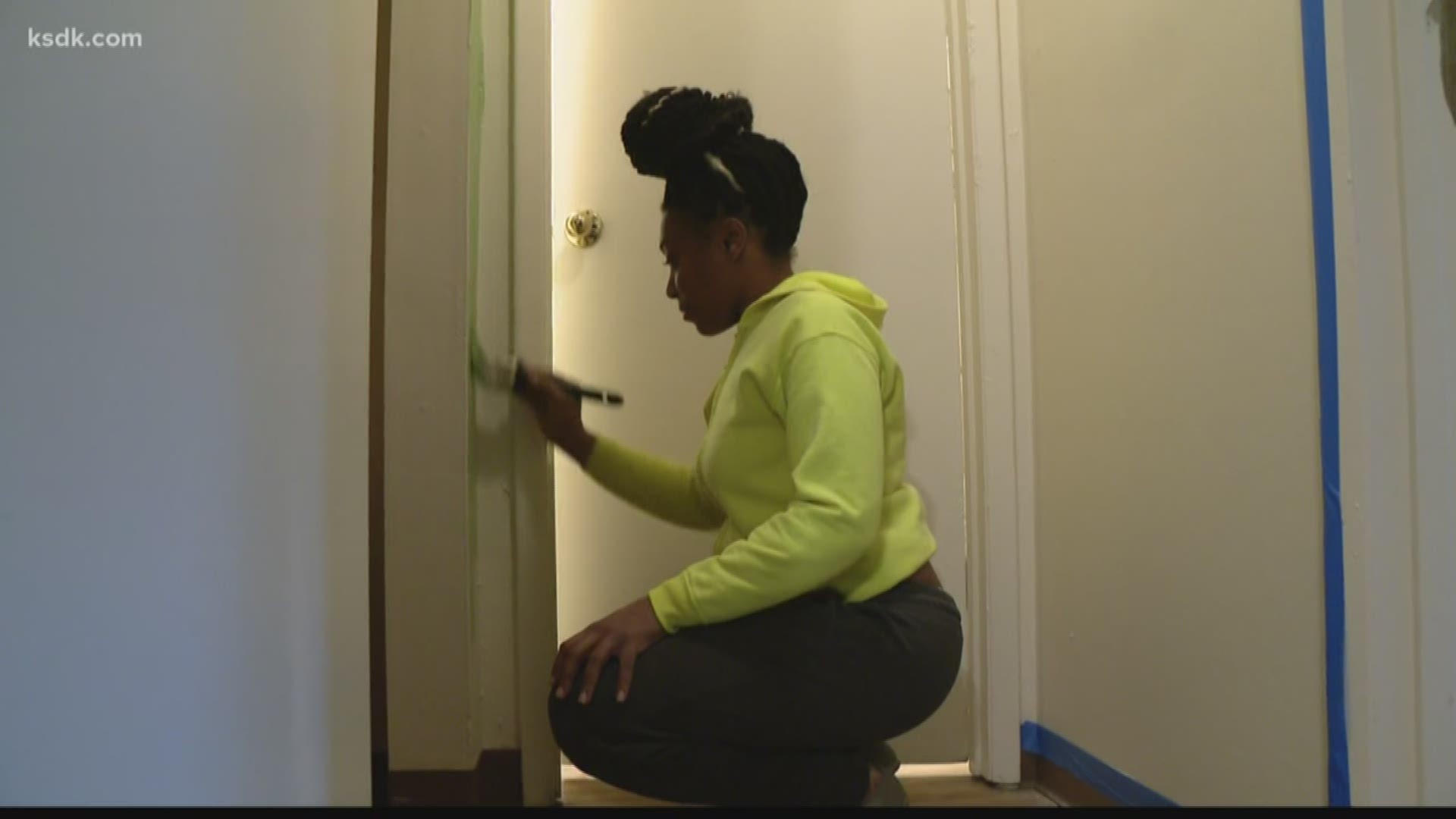 FERGUSON, Mo. — Nearly a dozen Project 5 volunteers came out to Southeast Ferguson on a brisk Halloween morning to help complete the first phase of creating the neighborhood's new community center.

The neighborhood's community association president, LaTasha Brown, said her vision is for the space to serve as a gathering area, a warming station and a computer lab for the hundreds of people who live in the apartment complexes and homes that make up the neighborhood- including many who cannot afford Internet access. 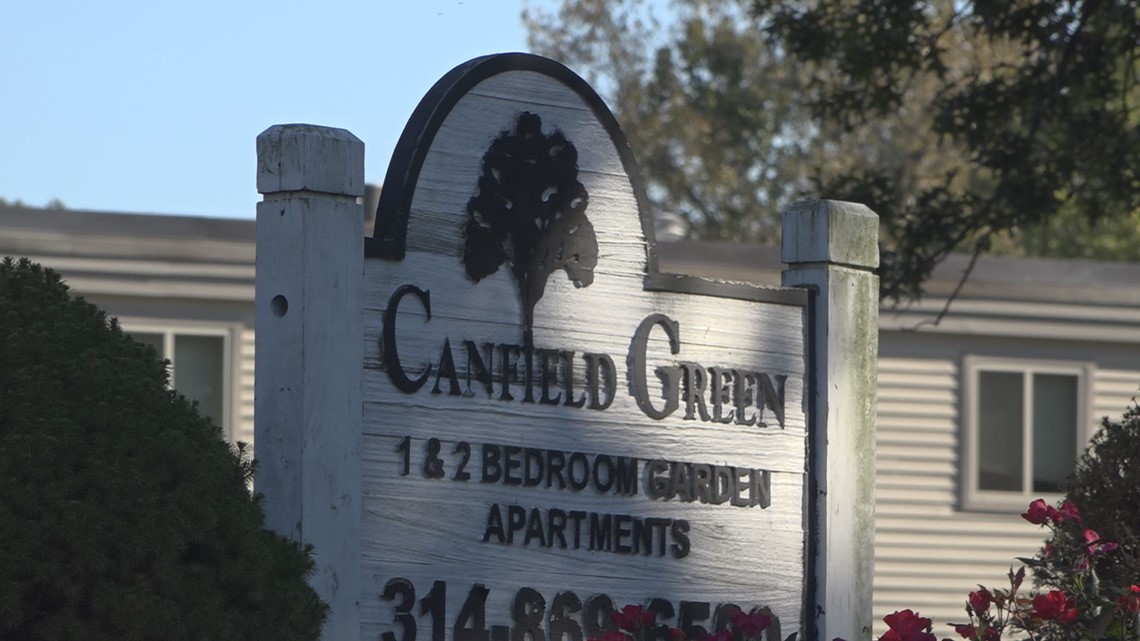 Project 5 and Southeast Ferguson Community Association to create community computer lab
FERGUSON, Mo. - 5 On Your Side's Project 5 initiative is heading to Ferguson to help create a space for residents who cannot afford internet access to come and use computers for free. The Southeast Ferguson community, according to community association president LaTasha Brown, is made up of more than 200 single-family homes and five apartment complexes.

Brown said she has received some computers from a donor and was gifted a Home Depot gift card to help renovate the two vacant apartments that will become the community center,

On Thursday, volunteers from 5 On Your Side worked alongside members of the neighborhood association and officers from the Ferguson Police Department to paint the walls in one of the apartments.

RELATED: What is Project 5?

RELATED: 5 On Your Side volunteers paint Lift for Life Academy